iPhone & iPad: How to view the last time you opened an app 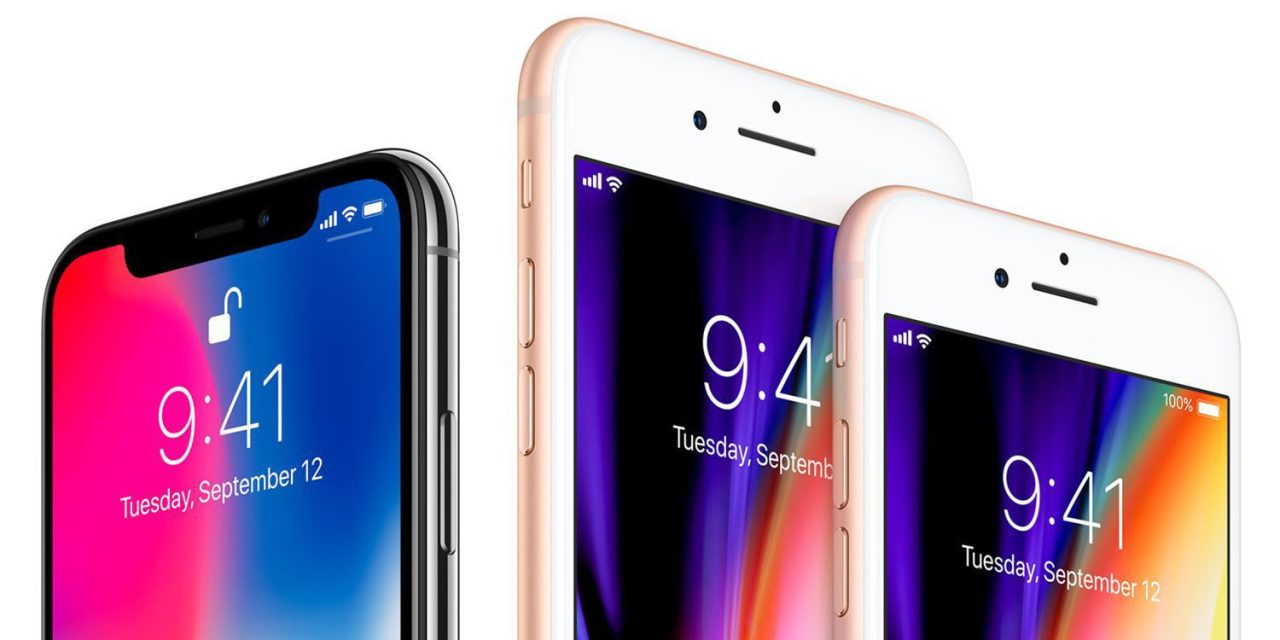 One of the biggest issues modern society is trying to deal with is smartphone addiction. Rather than spending time face to face with friends or family, society tends to turn to our screens instead, thinking of it as an easier way to communicate with people.

It’s not just communication, either. A lot of us watch a ton of movies or play games on our phones all day, which drain the battery. Luckily, with iOS, you’re able to see when the last you opened an app was, letting you know whether or not that app is that important in your life.

Follow along as we guide you through how to vie the last time you opened an app on iPhone or iPad.

How to view the last time you opened an app

The process is pretty straight forward and is the same on both iPhone or iPad. 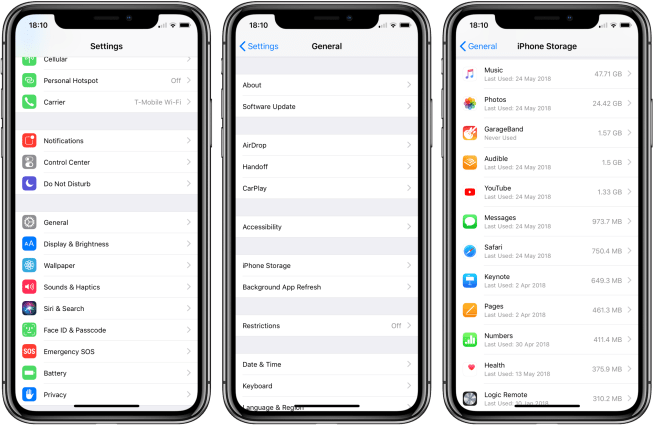 While it may help reduce smartphone addiction by removing apps that you use most often, it could be a way to do some very basic spring cleaning for your iPhone or iPad. We’ve all been there, downloaded an app that looked cool, opened it once and then never again.