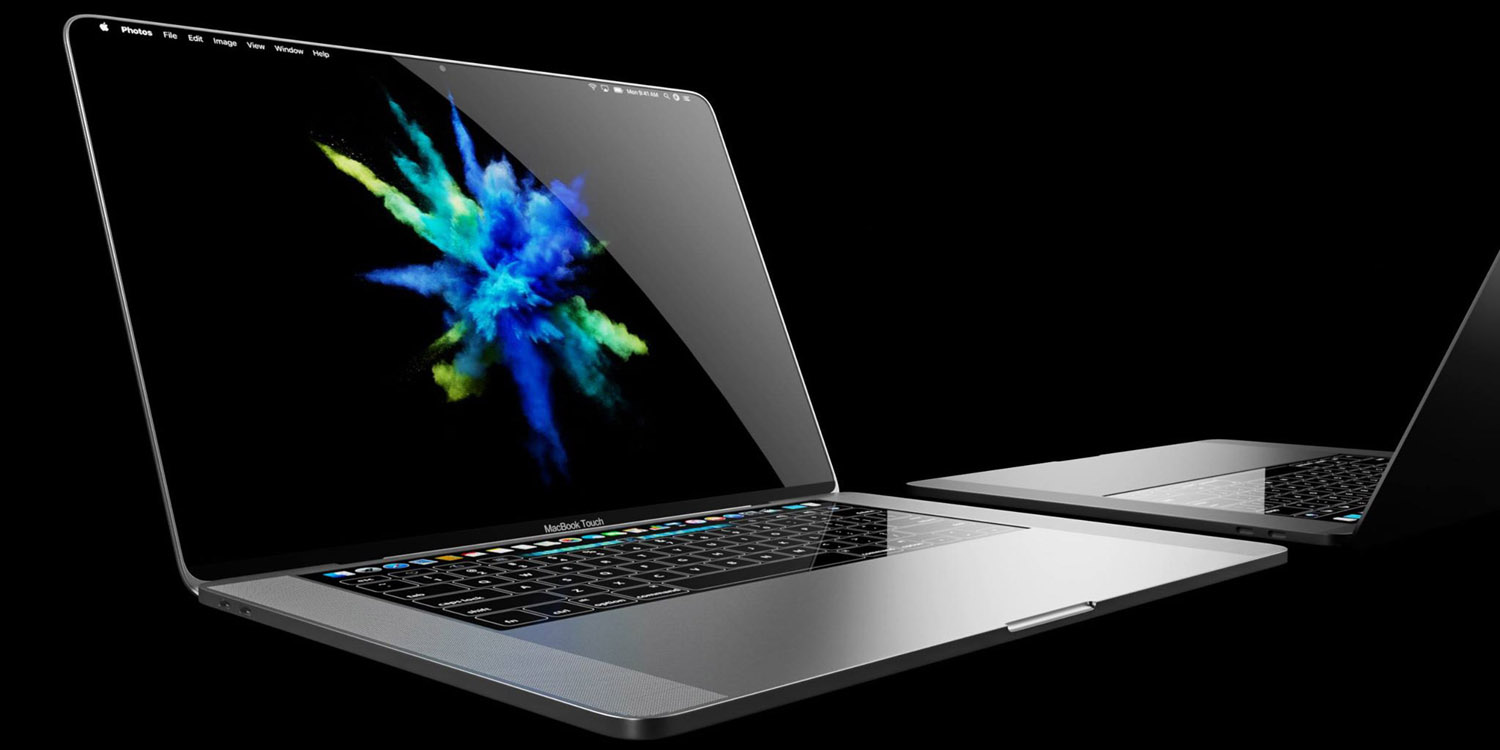 Apple has reportedly poached multiple engineers and research staff from Intel for a new facility in Washington County, close to the chipmaker’s home base.

The hiring appears to have begun back in November, and is likely to further fuel speculation about Apple replacing Intel chips with its own ARM-based Mac CPUs within the next few years …

The news was reported by local site Oregon Live (via Patently Apple).

Apple has a secret in Washington County. The Silicon Valley company has hired close to two-dozen people in a hardware engineering lab there, raiding Intel and other Oregon tech employers for a variety of roles, according to job postings, social media profiles and an individual familiar with Apple’s recruiting efforts […]

LinkedIn profiles indicate Apple has been hiring for its Washington County site since November and that a number of its new employees previously held senior research or engineering roles at Intel.

The roles call for ‘design verification expertise,’ aka the ability to compare a finished product with the original design specification to ensure that it fully meets requirements.

It was recently suggested that Apple is working on an ARM-based touchscreen hybrid of iPad and Mac. A subsequent report claimed that Pegatron is slated to make an ARM-powered MacBook.

While doubt has been cast on the specific claims, the stories do follow a more credible Bloomberg report that Apple is aiming for a 2020 date for its first Mac with an Apple-designed ARM CPU in place of an Intel one.

We recently outlined the reasons why such a move is likely part of the company’s plans for future Macs. Bringing former Intel engineers and researchers onto the team would certainly be an obvious step to take along the way.