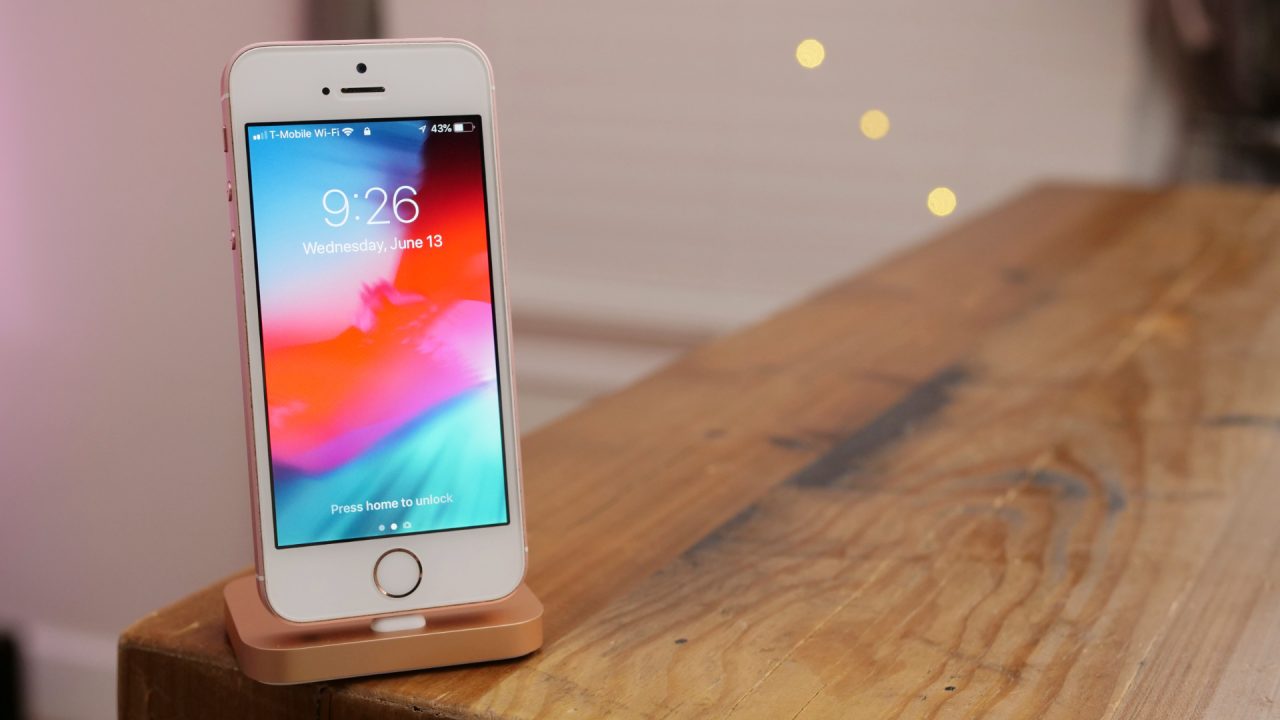 Apple is announcing a new life-saving feature in iOS 12 that hasn’t been publicly disclosed before today. Starting this fall when iOS 12 is released, first responders will be able to access location data “securely and automatically” when iPhone customers call 911.

The move is intended to dramatically improve emergency service response time, and Apple says the feature is implemented with privacy in mind:

In keeping with Apple’s focus on privacy, user data cannot be used for any non-emergency purpose and only the responding 911 Center will be able to access the user’s location during an emergency call.

Apple already implements a feature called Hybridized Emergency Location, or HELO, that tries to estimate an iPhone caller’s location for emergency services using radios. Next Generation 911 technology from partner firm RapidSOS will be integrated in iOS 12, however, to make emergency location sharing faster and more precise.

Here’s how the RapidSOS describes their Next Generation 911 technology:

The firm offers an iPhone app called RapidSOS Haven today that iPhone users can install to use to share precise location data with emergency services, and iOS 12 will automatically include its benefits for free for users in the United States — without installing an additional app. 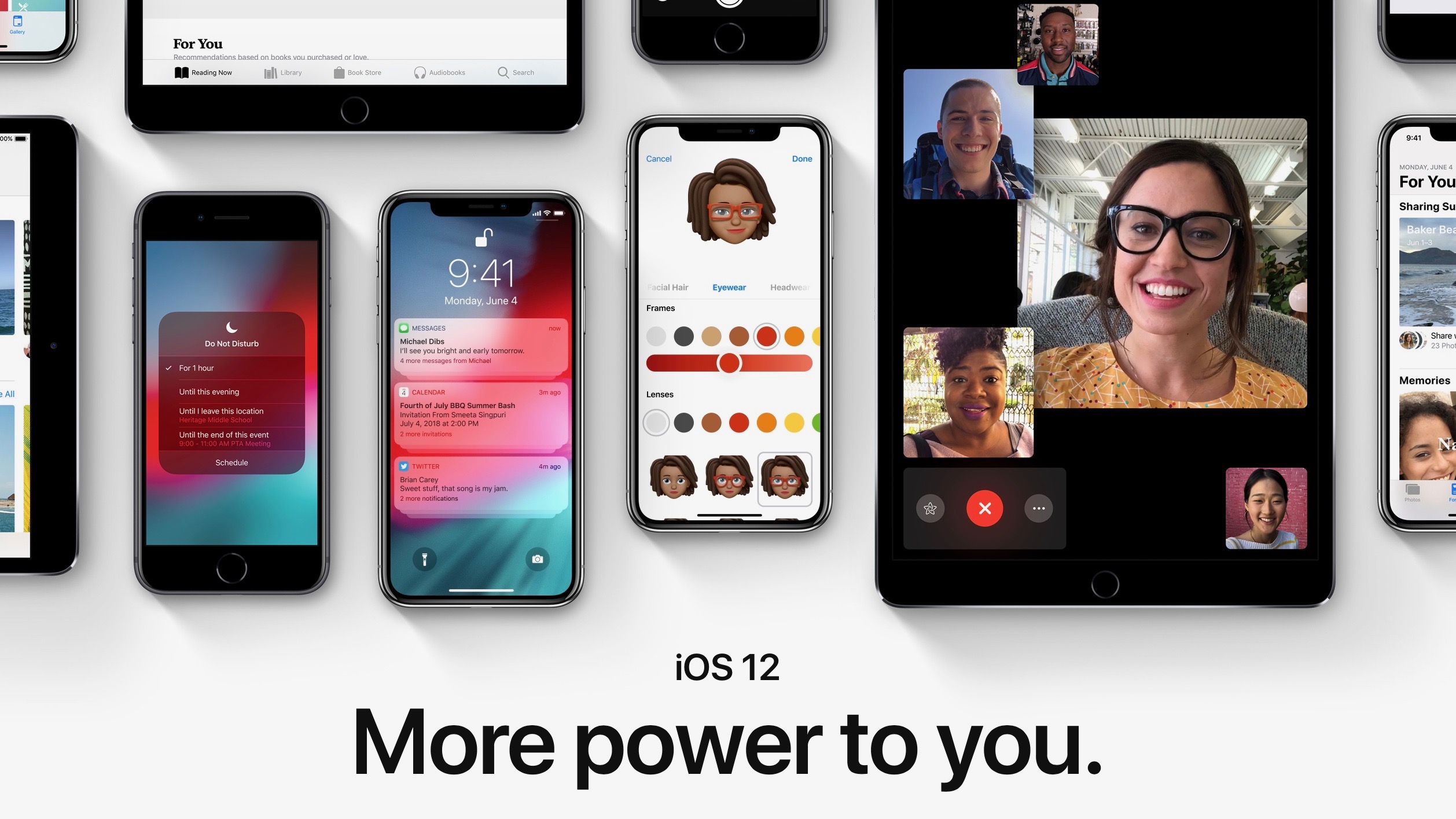 Efforts like HELO, Advanced Mobile Location in Europe, and now Next Generation 911 integration in iOS 12 are intended to combat the fact that roughly four out of five calls to emergency services come from mobile devices, Apple says, despite call centers relying on landline-era infrastructure.

Integrating RapidSOS’s Next Generation 911 technology with iOS 12 also puts iPhone in compliance of a pending FCC rule for mobile phones years in advance:

The FCC requires carriers to locate callers to within 50 meters at least 80 percent of the time by 2021. iOS location services are capable of exceeding this requirement today, even in challenging dense-urban environments. This new feature allows Apple to make these benefits available to local 911 centers now rather than years from now.

iOS 12 was unveiled earlier this month at WWDC 2018 and is expected to be released publicly — with free Next Generation 911 technology integrated — later this fall.