Apple’s addition of Advanced Mobile Location to iOS 11.3 estimated to save 7500 lives in the next 10 years 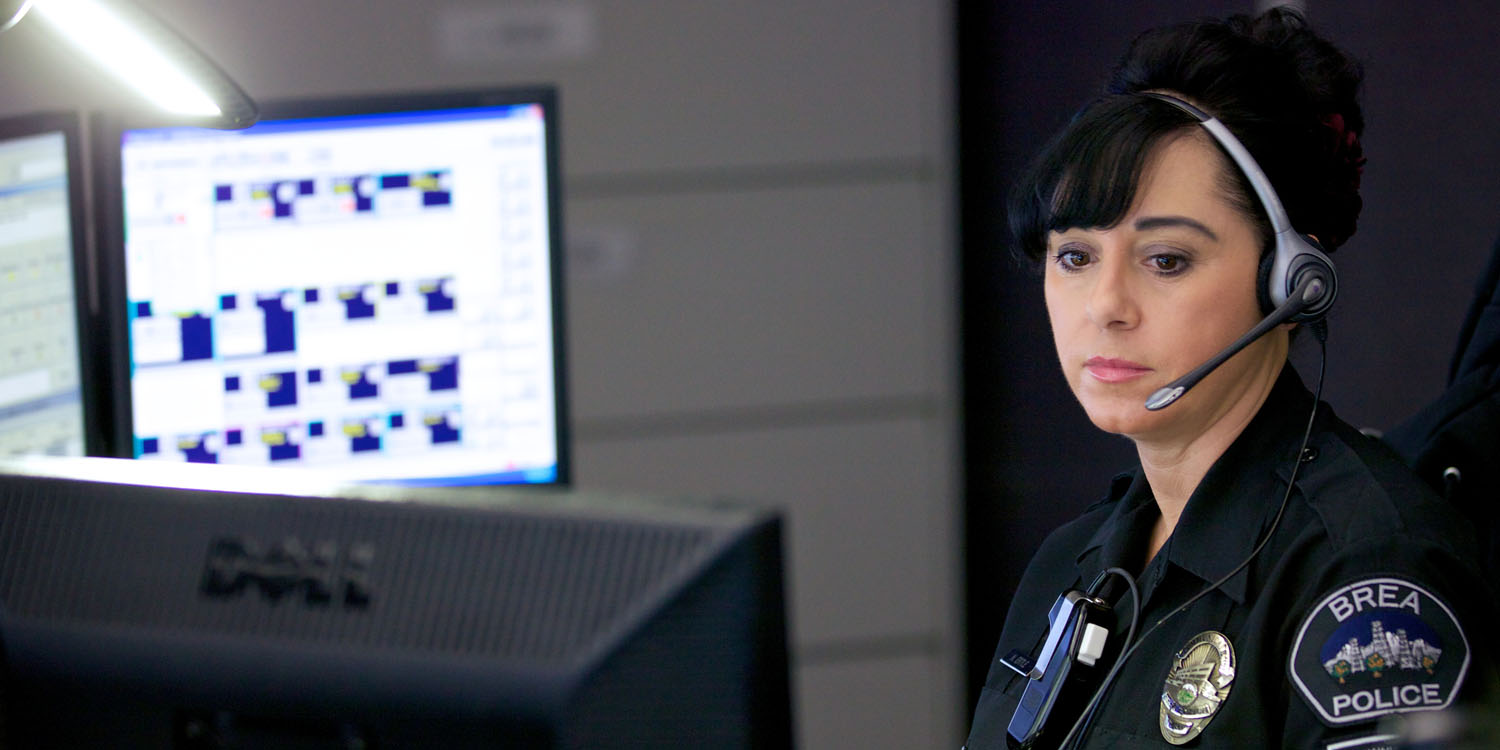 An organization representing emergency services in more than 80 countries worldwide has said that Apple adding Advanced Mobile Location (AML) in iOS 11.3 is ‘huge news,’ having previously estimated that it would result in saving around 7500 lives over the next ten years …

The European Emergency Number Association (EENA) last summer called on Apple to add AML, and its executive director Gary Machado welcomed the news in a statement to TNW.

This is huge news for people’s safety. It literally means saving more lives. From spring onwards, both Android and iOS devices will be able to provide accurate location to rescuers.

Apple had previously declined to enable AML on iPhones, apparently due to privacy concerns, but the feature is included in the first developer beta of iOS 11.3. EENA has previously argued that there was no reason for Apple to be concerned about supporting it as the system has strong privacy features built-in.

The system is only activated by an emergency call, transmits the location only to emergency services and deactivates immediately after use. It is typically active for just 30 seconds.

EENA said that callers often give vague, or entirely incorrect, locations when making emergency calls, and this can lead to fatal delays in getting help to the right place. It said that this was a particular problem with calls made by young children.

On 10 January 2017, an emergency call was received by a Public Safety Answering Point in Lithuania. The caller appeared to be an 7-year old boy, who reported he had found his father unconscious or dead. He informed the operator that he didn’t know his address or the telephone number of any of his relatives. Cell-ID location information received by the emergency services had a radius of 14 km. Fortunately the operator received the location via Android Emergency Location, with a radius of 6 metres. The police and ambulance services were dispatched and the emergency responders provided medical care to the man who has now fully recovered.

The estimate of 7500 lives is based on AML being on iOS as well as Android devices across Europe.