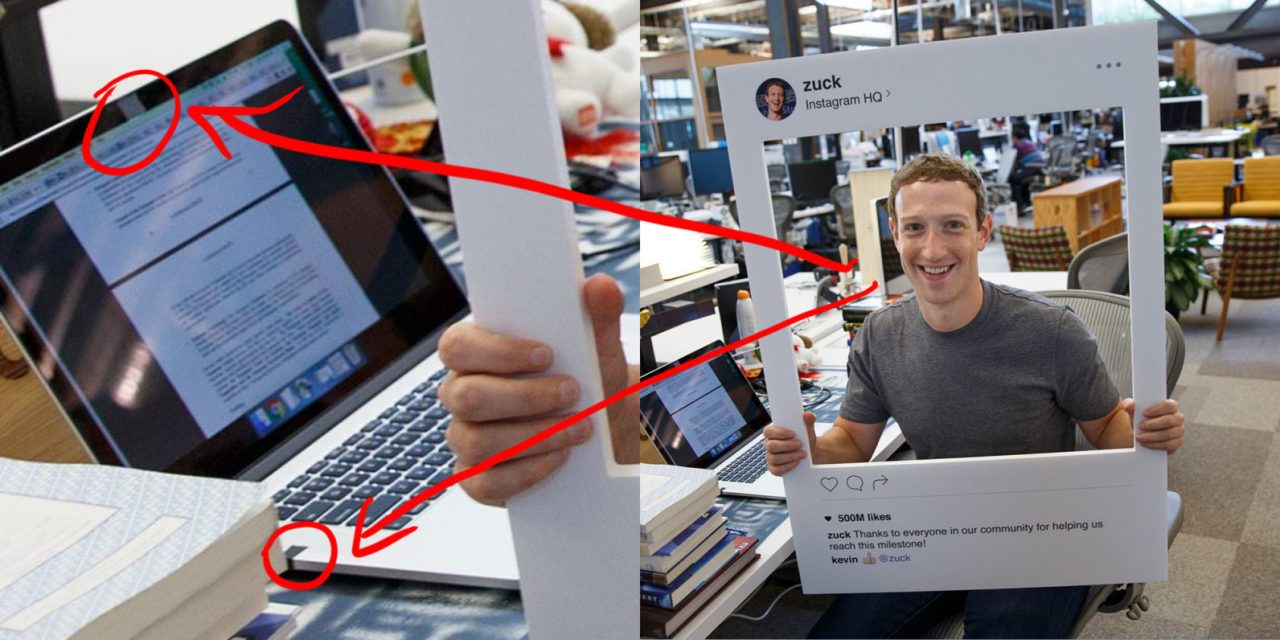 It’s not uncommon for people to think that Facebook is spying on their conversations when online ads appear to advertise something they discussed offline. The reality is often simply coincidence or more often based on cookies when searching online for something related.

Mashable reports on a new patent discovered by Metro that Facebook owns:

The application, first reported by Metro, was published on June 14 and lays out how Facebook might remotely turn on your phone’s mic to start recording. Essentially, Facebook would embed high-pitched audio signals in “broadcast content” (think TV ads) that would be inaudible to humans. But whereas our ears wouldn’t be able to discern it, “a client device” such as your phone would be able to hear it.

That signal would instruct your phone to record the “ambient audio” surrounding it, and then send an “ambient audio fingerprint” back to Facebook for analysis.

Remotely activating smartphone microphones through audio signals that humans can’t hear is invasive enough, but then there’s the end goal:

A future where TV commercials prompt our phones to record our reactions? Sounds like an advertiser’s dream, but surely Facebook could never pull it off without permission, right? Maybe not, but I could see leveraging microphone access granted for video capture and calling be used for this purpose while technically being opt in.

Facebook, of course, tells Mashable it has no plans on implementing the technology used in the patent application, arguing instead that it is common practice to patent technology that may never be used for competitive reasons, but there’s a reason Mark Zuckerberg tapes his webcam and mic on his computer.