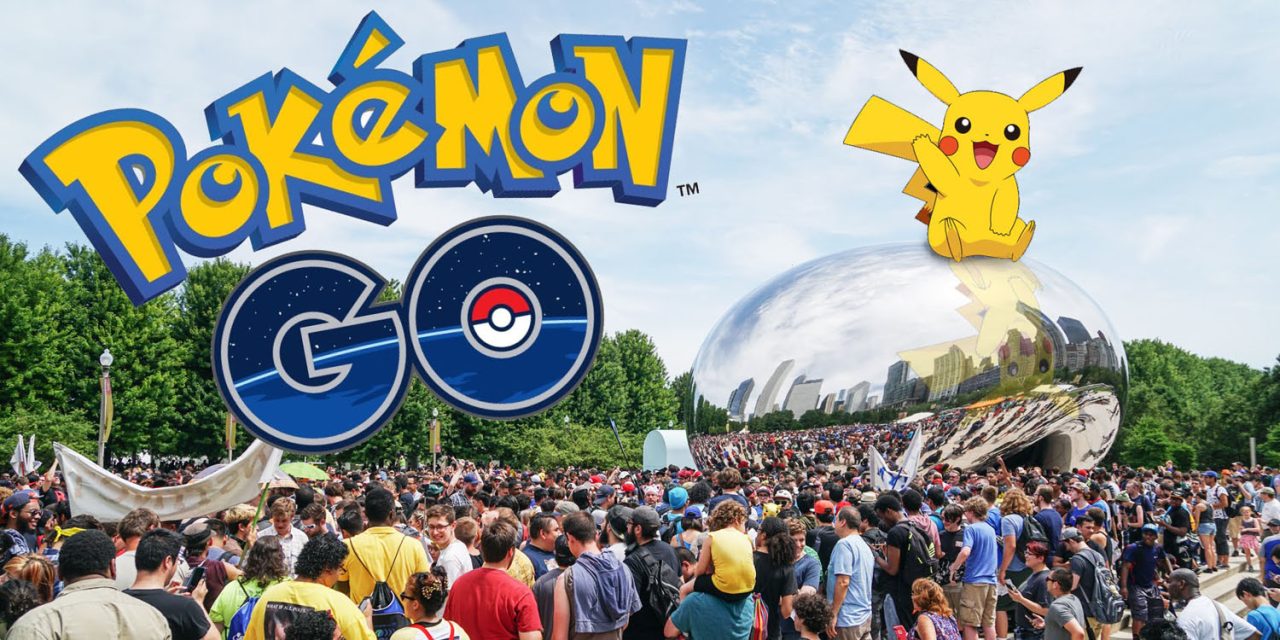 Niantic is celebrating its second anniversary of the hit Pokémon GO game all month. The company announced in a blog post that starting tomorrow and running through the end of the month, there will be a few changes to the Pokémon GO app in commemoration…

First off, Niantic says that Pikachu and Pichu will appear more frequently in the application. Furthermore, there will be a special “Summer Style” Pikachu in the Pokémon GO app throughout the month as well:

None other than Pikachu has joined in to celebrate this momentous occasion, so keep an eye out for Pikachu and Pichu as they will appear more frequently tomorrow (July 6 PT) until July 31. Plus, this year, you can say hello throughout the month to a special “Summer Style” Pikachu, that’s decked out in a straw hat and sunglasses.

Lastly, Niantic says there will be additional Pikachu Fan Avatar items available in commemoration as well:

Can’t get enough Pikachu? Pikachu Fan Avatar items will be available for purchase! Trainers with a gold Pikachu Fan medal will be able to purchase all related items, which include a T-shirt and Pikachu ears.

All of the details on Pokémon GO’s second anniversary can be found on the Pokémon GO blog. The festivities kick off tomorrow, July 6th, and run through July 31st.