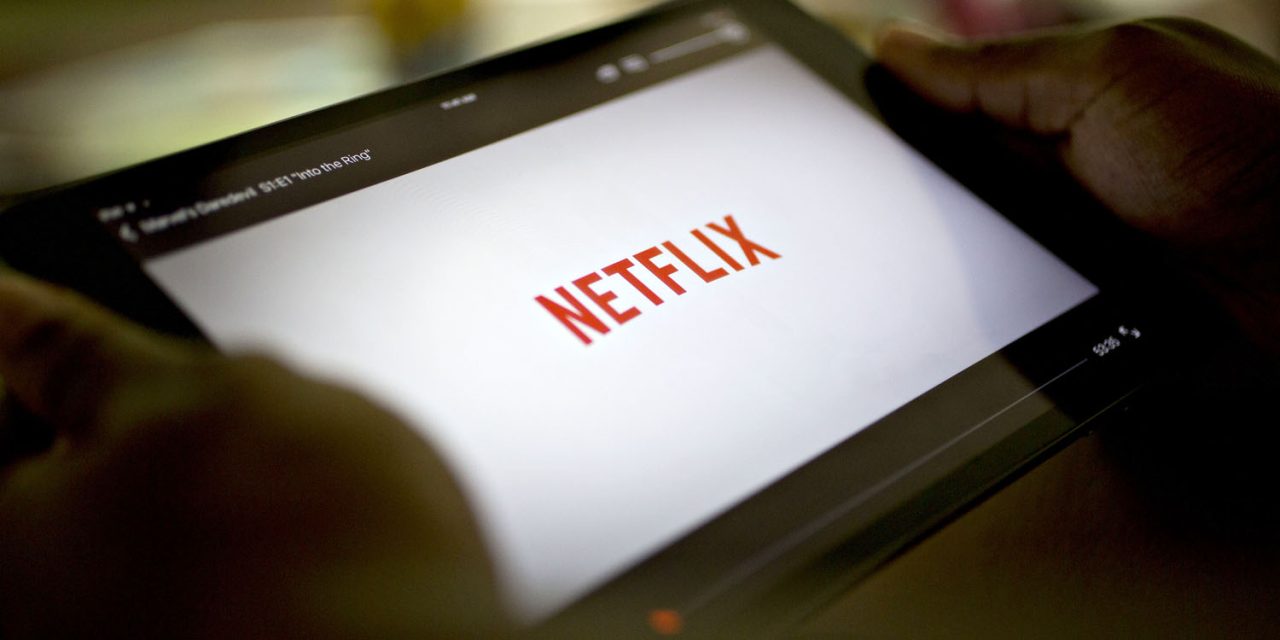 Downloading Netflix shows for offline viewing is going to get a little easier. The company has announced that an auto-download feature is available for the Android app from today, and will be added to the iOS app later in the year …

Buzzfeed reports that if you’re watching a series, the feature automatically deletes watched episodes, then downloads the next one in line.

How is this useful? Imagine you download an episode or two of Stranger Things at home and watch it on the subway ride to work. Once you connect to your office WiFi, Netflix will delete the episodes you’ve already watched and seamlessly download the next one in the background.

Netflix says the feature is mostly aimed at public transit commuters who may have limited or poor network coverage during their journey.

Netflix’s Chief Content Officer Theodore Sarandos said at a conference last year that by adding a download feature, “We actually wind up serving parts of Latin America and big chunks of Asia much better than we used to” and addressed a demand from “young people who really like doing that, dropping the things on their phone, and also people who do short-haul commuting who basically don’t have a dependable signal on the train and all those different things.”

Sadly there’s still no one-stop option to download an entire season of a show, so if you’re stocking up on episodes for a long flight, or a trip out somewhere with poor mobile coverage, you’ll still need to do it manually.

Netflix is a free download from the App Store, but requires a monthly subscription to use.