Patent troll sues Apple over ‘Do Not Disturb While Driving’ feature 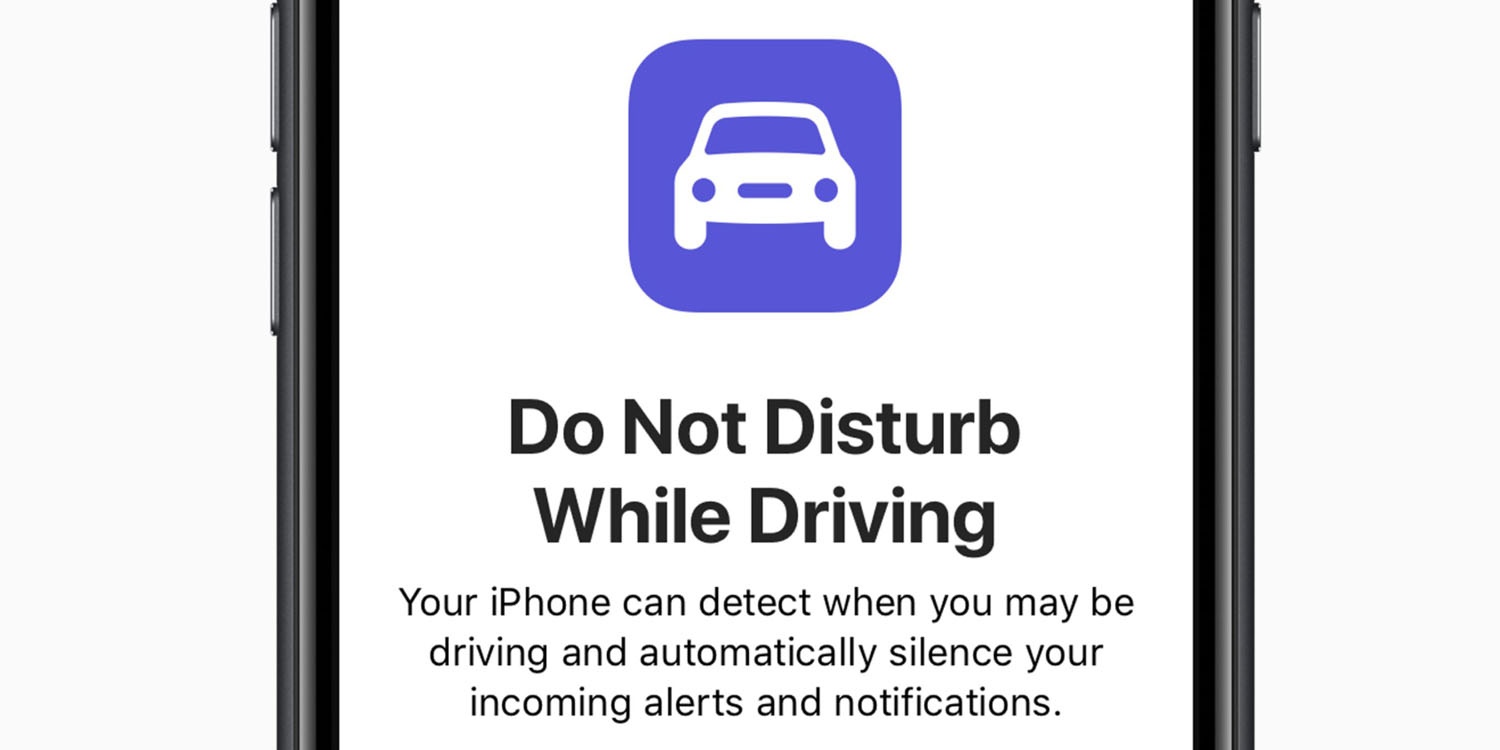 The patent, entitled ‘Mobile device inactive mode and inactive mode verification,’ originally dates back to an application made in 2013, and granted in 2015.

SMTM Technology notes in their formal complaint before the court that Apple’s “Do not Disturb” feature introduced with iOS 11 mirrors the Bovis patent. SMTM further stated that “Instead of licensing the Bovis Patent, Apple gambled that SMTM and Mr. Bovis would not have the business acumen or the capital to vindicate their claims under the Bovis Patent.”

The patent notes that distracted driving can be as dangerous as driving under the influence of alcohol.

Motor vehicle accidents caused by distracted driving are on the rise and have become as serious as driving while intoxicated. Many drivers are aware of the risks of distracted driving but may lack the resolve to avoid trying to respond to incoming communications. One previous solution was to power down the mobile device while driving, however, this is inconvenient and easy to forget to initiate. Further, powering down the device may block access to urgent communications that may need to be received […]

Accordingly, there is a need for a mobile device including functionality for suppressing communications to a user and systems for verifying that a user was not receiving communications during a particular period of time, as described herein.

Bovis also saw the idea as a way for drivers involved in collisions to prove that they were not using their mobile device at the time.

The case was filed in San Francisco, rather than East Texas, normally favored by patent trolls.