Pinterest reinvents itself as a chatroom for group collaborative projects 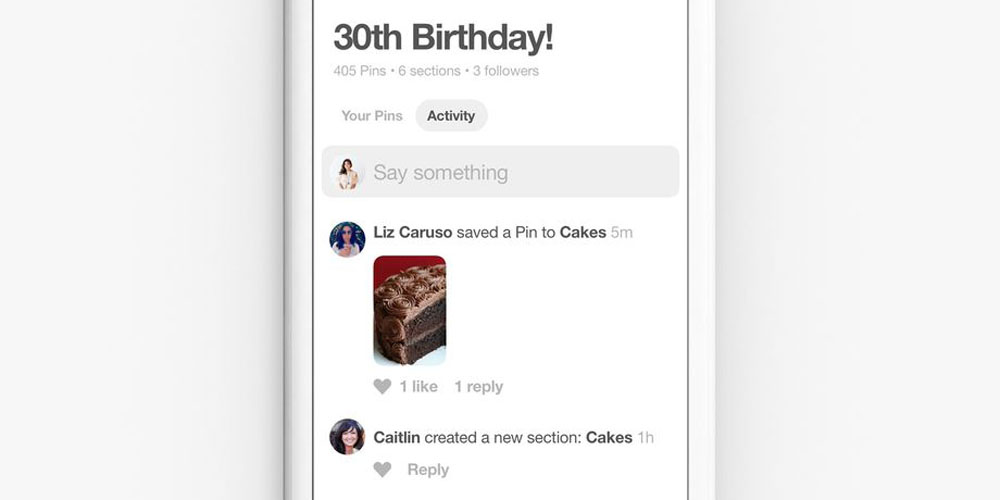 Plenty of people use Pinterest as a planning tool, especially with group boards, which have been used for everything from planning vacations to organising weddings. But there were a couple of drawbacks.

First, nobody was notified when something was added to the board. Second, you couldn’t just add a general comment – it had to be attached to a specific pin. The Verge reports that today’s update fixes both problems.

Now, group members can just leave a message in the activity feed to start a chat thread, which others can respond to. That should make Pinterest’s group boards more useful for starting and hosting discussions, rather than just generating ideas.

The features launch today on all of Pinterest’s platforms, including mobile apps and the web.

A previous major update, back in February, allowed users much greater flexibility in the way they organised pins, sections and boards.