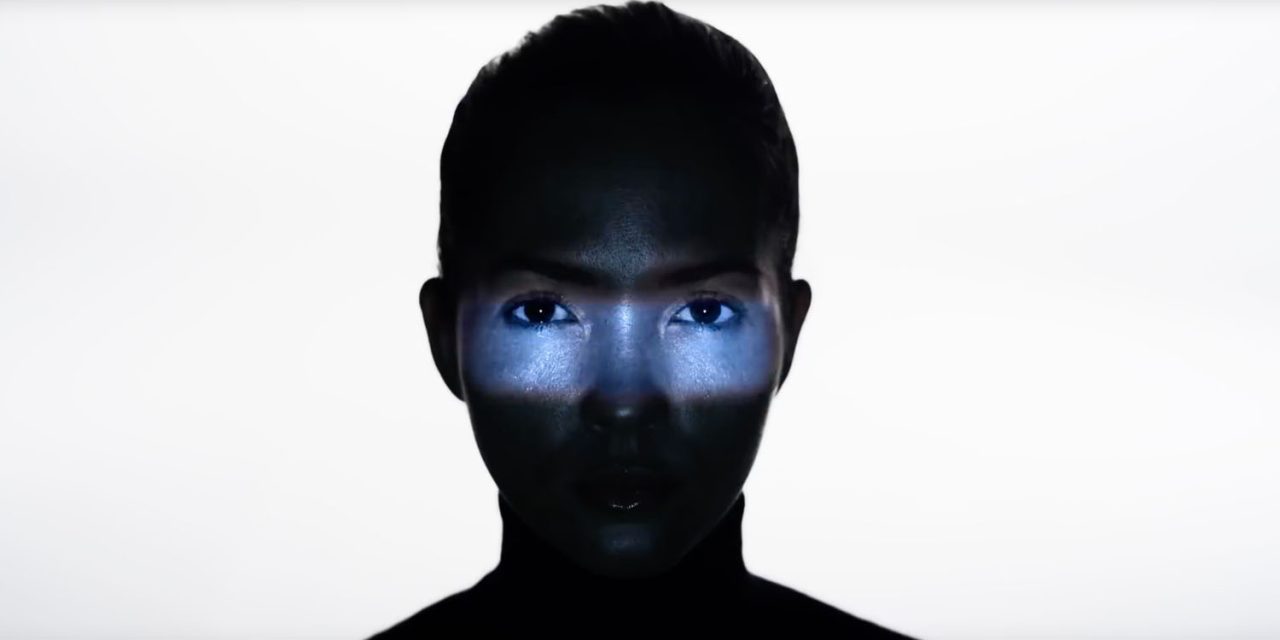 Ken Segall, the ad director behind the Think Different campaign, and a close confidante of Steve Jobs, believes that Apple is losing its personality with its current marketing.

In an interview in The Telegraph, Segall says that Steve Jobs wanted to make people ‘lust’ for Apple products, a quality he sees as missing today.

These days, Apple does a different campaign for a different phone which I always thought was a lost opportunity. They should be building a personality for the phone, a thing that people might want to be part of because it rises above the features of the moment.

That is the challenge, when you are in a more mature category and the feature differences are significantly less, how do you advertise something like that? That is where the skill of the marketer comes into play.

He said that current iPhone advertising is much more feature-focused. That doesn’t create the same emotional connection to the brand, he says, referencing Steve’s concept of a ‘brand bank.’

Steve had in his head that if people had a deep, emotional connection to Apple, customers would not give it up even if it was shown to make a poor judgement in some part of the world or was found to be in violation of the law, like European taxes, for example.

He had this notion of the brand bank and said that every company has a balance. Everything a business does that is good adds to the brand bank, and you need a high balance because something is going to happen at some point that you cannot predict.

You will probably have to make a withdrawal at some point. But, if the balance is high it is not going to matter.

Segall believes Cook is getting advice to play it safe when it comes to marketing – though he does think the company is still innovative on the product front.

Not everyone agrees, however.

As far as Wood is concerned, rivals “should be watching over their shoulder. I call Apple the Hotel California of smartphones.”

The comments come at a time when Samsung has admitted that its own flagship Galaxy S9 sales have been disappointing, and Apple is expected to announce modest growth in iPhone sales ahead of the launch of its new models this fall.