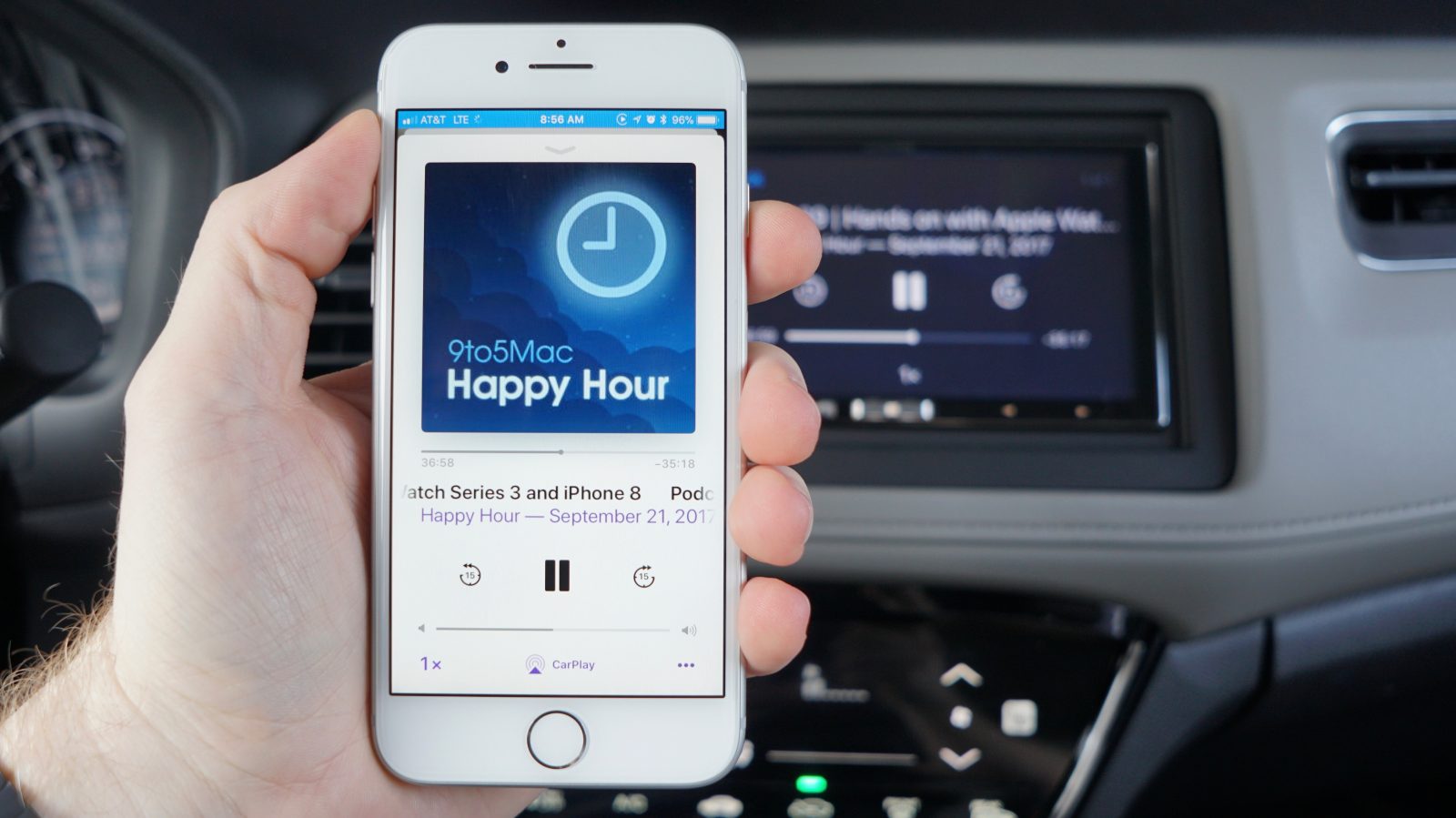 Apple’s CarPlay infotainment feature in cars is available in more places than ever today, but it’s not a standard in every make and model yet. Read on for a roundup of some of the latest new cars to offer CarPlay.

First up is Mini Australia which shared this summer that it’s bringing Wireless CarPlay to 2018 ‘LCI’ Hatch and Convertible models. BMW was first to offer Wireless CarPlay in the US through its iDrive system (which includes its Mini brand), and CarAdvice calls this a first for Australia:

Mini Australia has become the first manufacturer to offer wireless Apple CarPlay as standard in Australia, with the launch of the updated 2018 ‘LCI’ Hatch and Convertible ranges. […]

“We believe this is the first such offering within this segment, and it gives the new MINI another point of difference.” 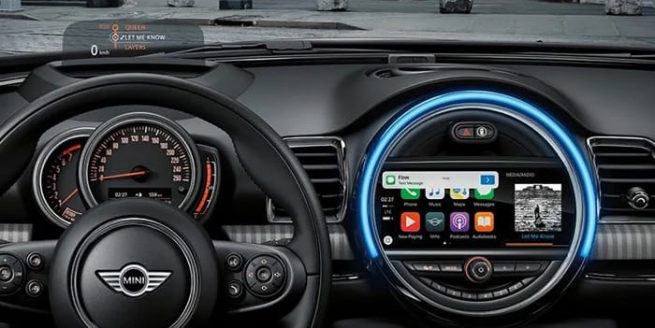 Back in the US, Honda recently announced availability of its 2019 HR-V, a subcompact SUV, with newly added Apple CarPlay support. Honda has supported CarPlay on several of its new models in recent years, but the HR-V has missed out until now.

Earlier this week, Buick shared that its 2019 Regal will hit the market with an upgraded infotainment system that works with CarPlay:

It also gets an upgraded multimedia system with cloud-connected apps similar to what’s in the redesigned GMC Terrain, Buick spokeswoman Arianna Kughn told Cars.com. (Buick and GMC are both brands under GM.) […] The Regal Avenir will also include Apple CarPlay, Android Auto, a navigation system, Bose premium audio and wireless smartphone charging.

And for Mazda drivers awaiting promised CarPlay support, the car maker confirmed availability will be ready in September as a free dealer upgrade on recent cars. Starting in November, Mazda will include CarPlay support off the lot.

Today, Mazda announced that Apple CarPlay and Android Auto will finally be available nationwide starting in September. From AutomobileMag:

For customers who already bought a 2018 Mazda6 in anything other than base Sport form, Apple CarPlay and Android Auto will be available as a no-cost dealer-installed upgrade. A more-powerful, 2.1-amp USB port will be installed, as well, reducing charge times. According to Mazda, the installation should take about two hours. Starting in November, the Mazda6 will come with both phone-mirroring systems pre-installed.