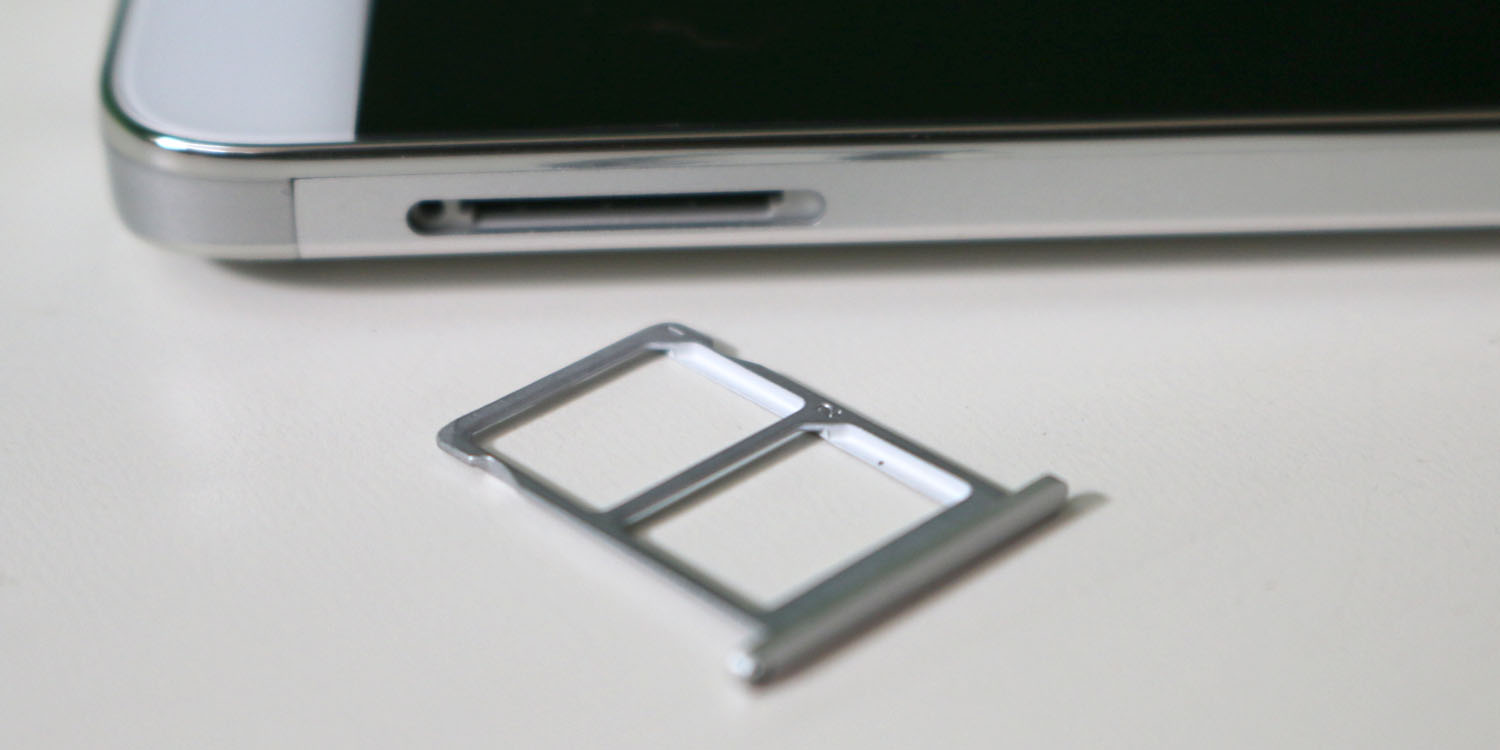 There have been a number of suggestions recently that this year’s iPhones might support dual SIMs. The first, from Ming-Chi Kuo, reported that this would apply to the flagship model, the 6.5-inch OLED iPhone.

A new report on Friday was, however, less encouraging …

Economic Daily News said that the dual-SIM option would apply only to the bottom-of-the-range LCD model, and then only in China.

Dual-SIM phones are especially popular in China, for three reasons. First, number portability doesn’t exist in the country, and mobile numbers are tied to a particular city or province. So if someone moves to a new city, their old number either won’t work at all, or usage will be charged at much more expensive roaming rates.

Second, network coverage varies quite widely around the country. If you travel around, you may find that one network has good coverage while another one doesn’t work at all. This is a particular issue for those who travel back and forth between mainland China and Hong Kong.

Third, there is less carrier competition, meaning you might get better voice rates from one carrier, but better data rates from another. You’ll therefore get the best deal if you can switch networks at will.

But while none of those factors apply to the US or Europe, dual SIMs can still be very useful. It’s not uncommon to be issued with a work phone, meaning some people have the hassles of carrying two phones around with them. Being able to use work and personal SIMs in a single phone would be far more convenient. And if you travel internationally, you can often save a great deal of money by buying a local SIM for use during a stay in a country.

I’d love to think that Apple would make dual SIM support standard across both iPhone models and countries, but sadly I don’t think it’s likely. The company has been moving to embedded SIMs in iPads, and I suspect it plans to do the same for iPhones.

While use of the embedded iPad SIM is currently optional – you can insert a physical one if you prefer – that’s only because Apple doesn’t yet have deals in place with all carriers. I’m confident that’s the company’s long-term goal, at which point it can lose two unwelcome design elements: the SIM slot itself, and the pin-hole next to it. I’m pretty sure Jony Ive would love to be able to do that.

Losing the physical SIM slot would also improve the waterproofing of the iPhone.

So much as I’d like to see dual SIM slots become standard, my money is on Apple aiming over time to do the opposite: move to zero SIM trays.