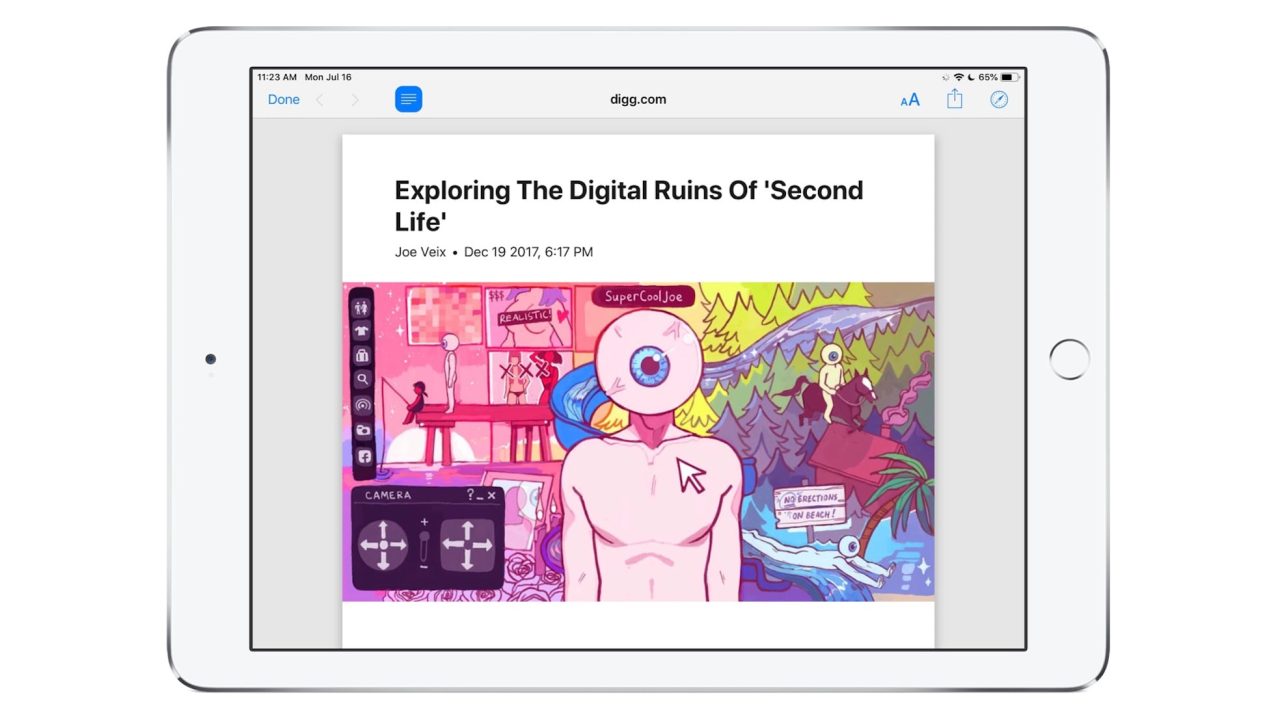 A few weeks ago Instapaper announced that it was taking the service solo and leaving Pinterest. As part of its new independence, the read-it-later service is reintroducing its Instapaper Premium subscription service to keep the lights turned on. Instapaper is also returning to the European Union after months of being offline for EU users due to GDPR compliance issues.

Instapaper announced the relaunch of Premium in a blog post today:

As a reminder, Instapaper Premium is a subscription for $2.99/month or $29.99/year that offers the following features:

When Instapaper was first developed by Marco Arment, the read-it-later service was a paid upfront iOS app with an optional Instapaper Premium tier to support further development. Instapaper was later acquired by Digg-owners Betaworks, then Pinterest and made free.

Last month the developers of Instapaper under Pinterest announced that they were taking the service independent once again. Today’s move sees many features that were previously available for free return to a paid model, but that’s probably really good news for the longevity of the service. The core bookmarking and parsing features of Instapaper will continue to be available for free.

Instapaper has also announced its return to the European Union after a months-long blackout due to General Data Protection Regulation compliance. As an apology, Instapaper Premium will be available for free for six months for EU users that experienced downtime due to GDPR issues.

We are very sorry for the extended downtime and, as a token of our apology, we are giving six months of Instapaper Premium to all EU users affected by the outage.

Instapaper for iOS is available for free on the App Store — now with optional Instapaper Premium to support development.