Which new Apple product still to come this year are you most excited for? [Poll] 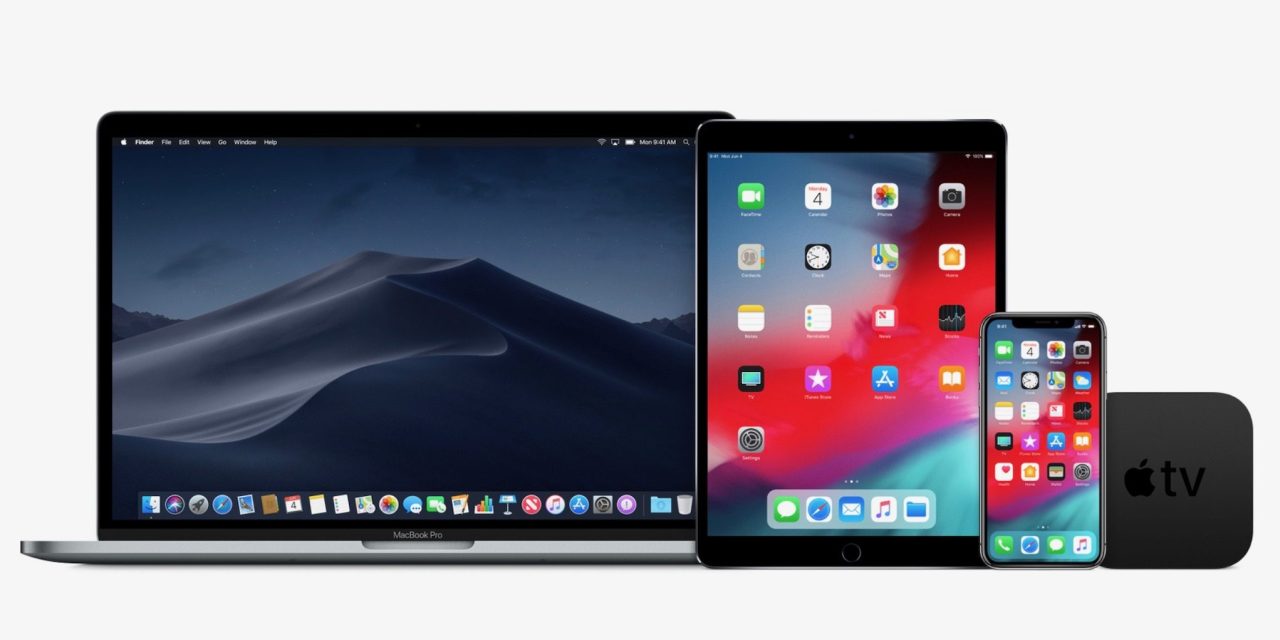 It’s shaping up to be a busy end of the year for Apple, with a handful of new products still on the horizon. For many Apple fans, the remainder of this year will either be very expensive, or make for some tough decisions when it comes time to decide which new Apple product is worthy of the cash.

Earlier this year, we asked which 2018 Apple product 9to5Mac readers were most excited about. At that point, we didn’t necessarily know a whole lot about what was to come. Further, some of those devices have already been released – such as new MacBook Pros and a budget-level iPad.

Just earlier today, Bloomberg published a new report breaking down some of the hardware products still to come from Apple in 2018, including the 6.1-inch LCD iPhone, a refreshed 5.8 iPhone X, a larger ‘iPhone X Plus,’ two new iPad Pros, new AirPods, AirPower, and the Apple Watch Series 4.

Furthermore, Apple is said to have new Mac updates in store for this year, as well. While the company has already refreshed its MacBook Pro lineup, it is said to have a new Mac mini up its sleeve, as well as refreshed iMacs and a new low-cost 13-inch MacBook.

No matter which product category you’re a fan of, it’s clear Apple has something coming for you later this year. What are you most excited to see? Let us know in the poll below and discuss down in the comments!