iPhone & iPad: How to AirPlay to multiple devices 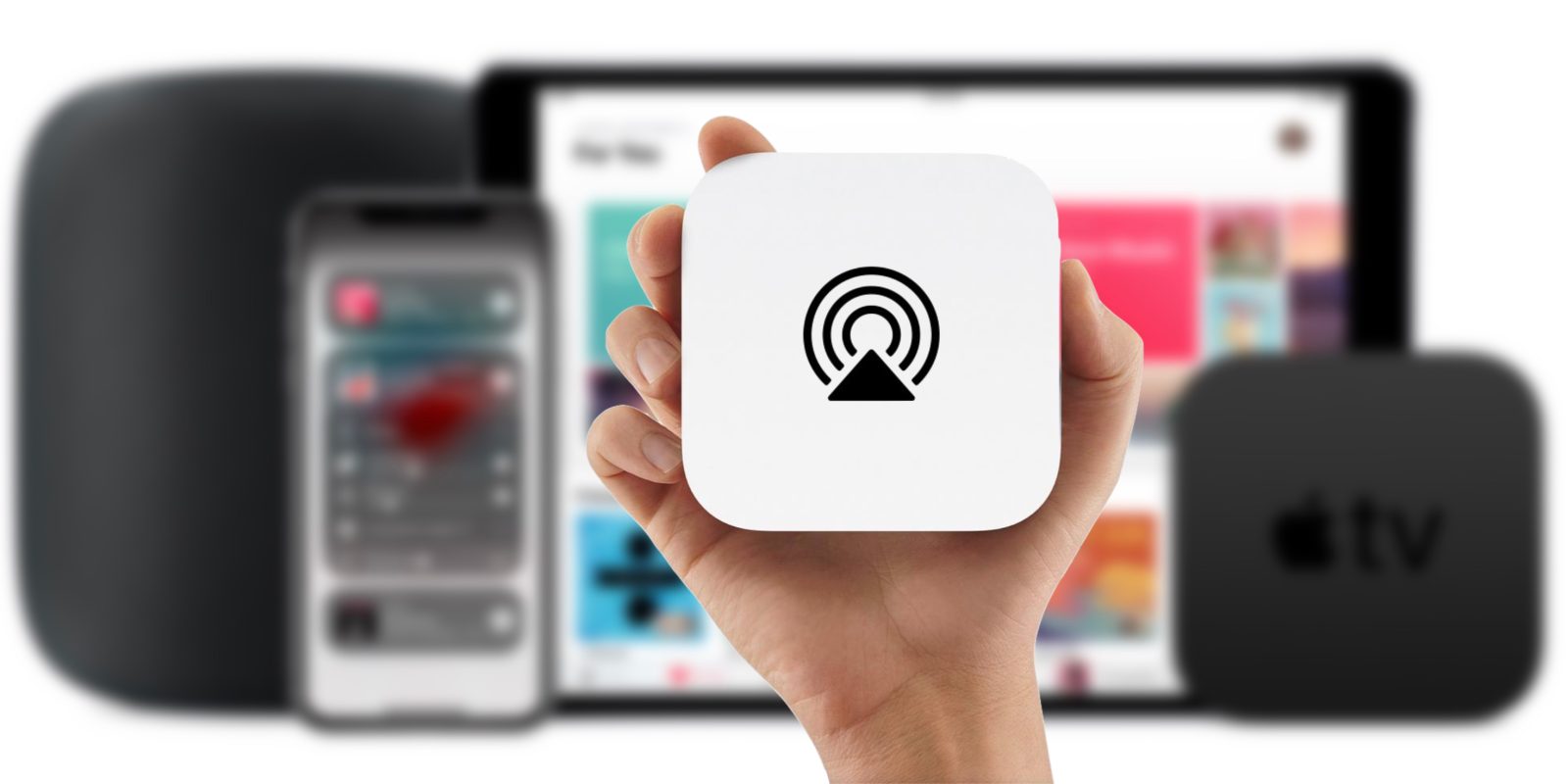 AirPlay is a super cool way to allow you to wirelessly send audio from your iOS device to another AirPlay-capable device such as HomePod, Apple TV, or a speaker connected via the line-out port on an AirPort Express.

However, with the introduction AirPlay 2, you’re now able to connect to multiple AirPlay-capable devices.

iPhone & iPad: How to AirPlay to multiple devices 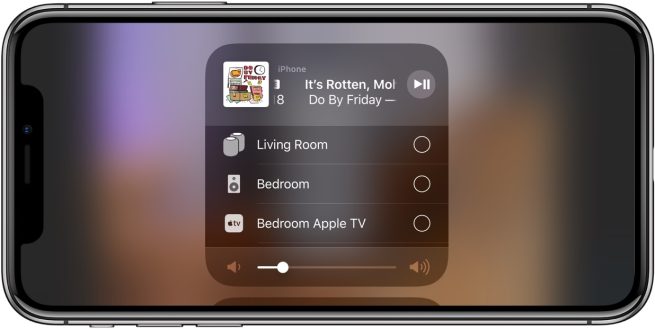 That’s all there is to it! You can now AirPlay to multiple devices, including HomePod and Apple TV. Apple recently updated its discontinued AirPort Express’ firmware, which will now let you use it as part of an AirPlay 2 group.