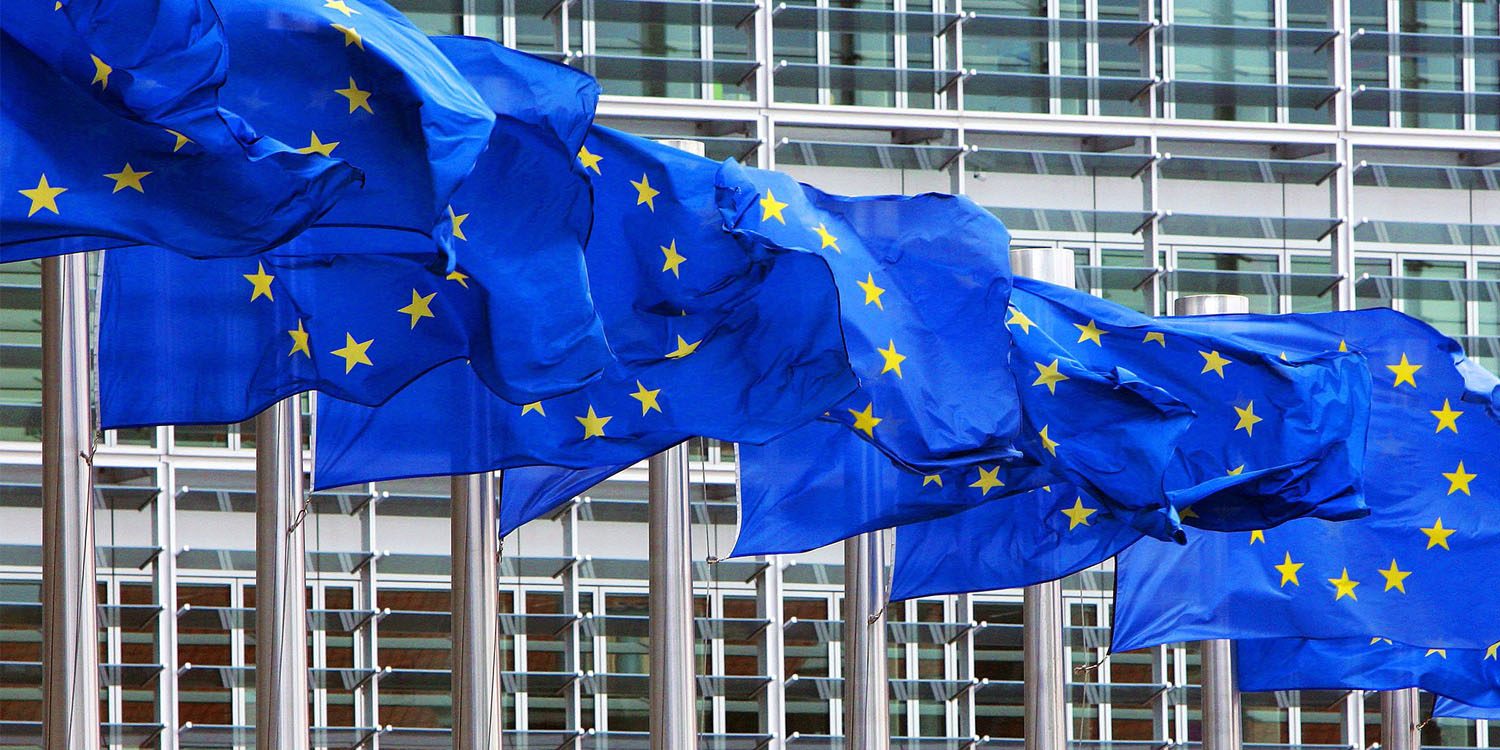 Europe’s controversial Copyright Directive has been approved after a previous version was rejected back in July.

Although intended to protect the rights of copyright owners, it’s likely to prove a headache for both Google’s search engine and its YouTube video platform …

The controversy centers on two articles, 11 and 13. These have been described as a ‘link tax’ and ‘upload filter’ respectively.

Article 11 protects the copyright of written content on websites, with news stories a key example. Websites would have the right to demand license fees from any other site quoting their material.

While this may sound fair in principle, it’s an approach which has already been tried and found to cause more problems than it solves. In Spain, newspapers successfully lobbied the government to introduce a similar law there. Among other things, it required Google to pay for the brief news snippets it includes in search results in Google News.

The search giant responded by closing Google News in the country, following which newspaper sites found their traffic down 10-15%, and decided that the whole thing had been something of a mistake.

Article 13 imposes on social media platforms a responsibility to prevent users sharing copyrighted material. This would mean that sites like YouTube would have to proactively detect copyrighted videos before they were made available for viewing.

YouTube already uses pattern-matching to detect music, ensuring that rights owners are identified and given the choice of blocking or monetizing the videos. However, doing it for video content too would be a massively more challenging task.

Today’s vote doesn’t pass the Copyright Directive into law. That happens following a final vote in January, after which individual EU member countries will decide for themselves how they want to actually implement the directive. But it does now appear much more likely that this will happen.