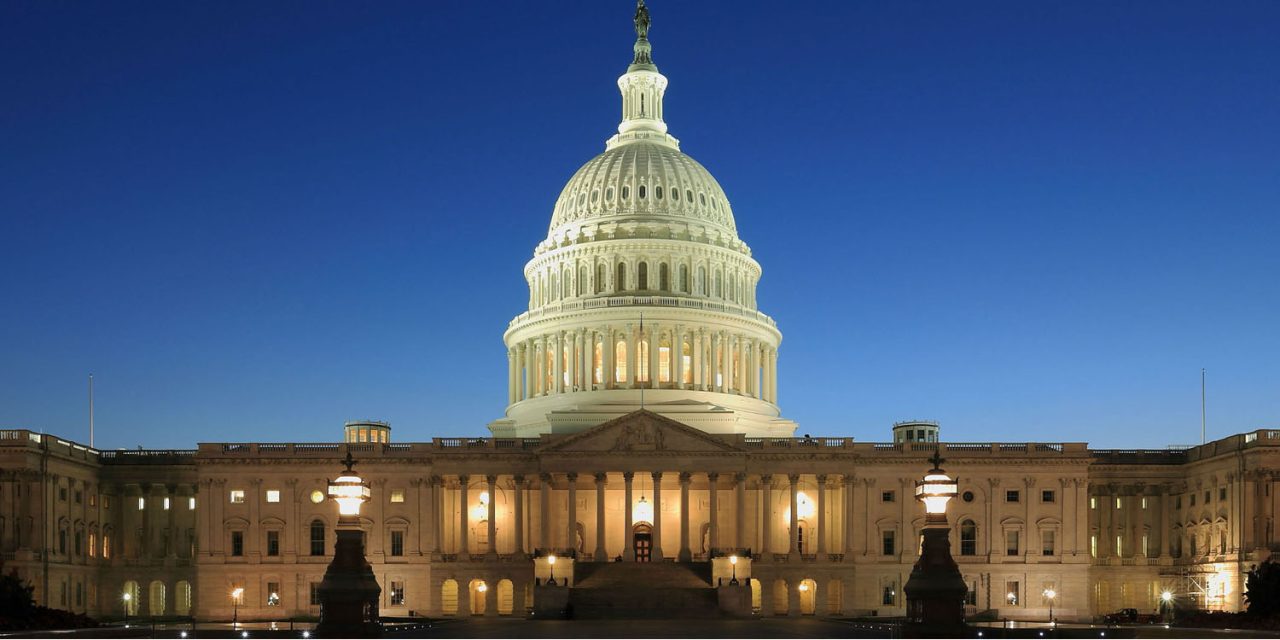 We heard earlier this month that Apple VP Guy ‘Bud’ Tribble would be testifying at a Senate hearing into the possibility of federal privacy legislation – and, as expected, he has told the Senate that Apple is fully in favor of the idea …

In his written testimony, Apple ‘privacy tsar‘ Tribble said privacy was a human right that should be ‘supported both by social norms and the law.’

Tribble said that this attitude was fundamental to the company’s approach.

This approach comes very naturally to Apple [and] has a fundamental effect on how we develop all of our products. Some would call this “privacy by design.” It means that we challenge ourselves to minimize the amount of personal information we collect. Can the information we do collect be less identifiable? Can we process information on the device instead of sending it to servers? We want your device to know everything about you; we don’t feel that we should.

Tibble also made an apparent dig at Google, without naming the company.

When we do collect personal information, we are specific and transparent about how it will be used. We do not combine it into a single large customer profile across all of our services.

The Senate hearing was prompted by Europe adopting the strongest protections ever seen for customer and user data, the General Data Protection Regulation (GDPR). These protections are so strong that even Apple had to take additional measures to comply. Americans have since been wondering why they shouldn’t enjoy similar protections.

The White House first raised the idea of the US doing something similar back in June. Apple was one of a number of tech companies to meet privately and with the White House to discuss the issue, and an industry lobbying group whose members include Apple has been arguing the case for such legislation.