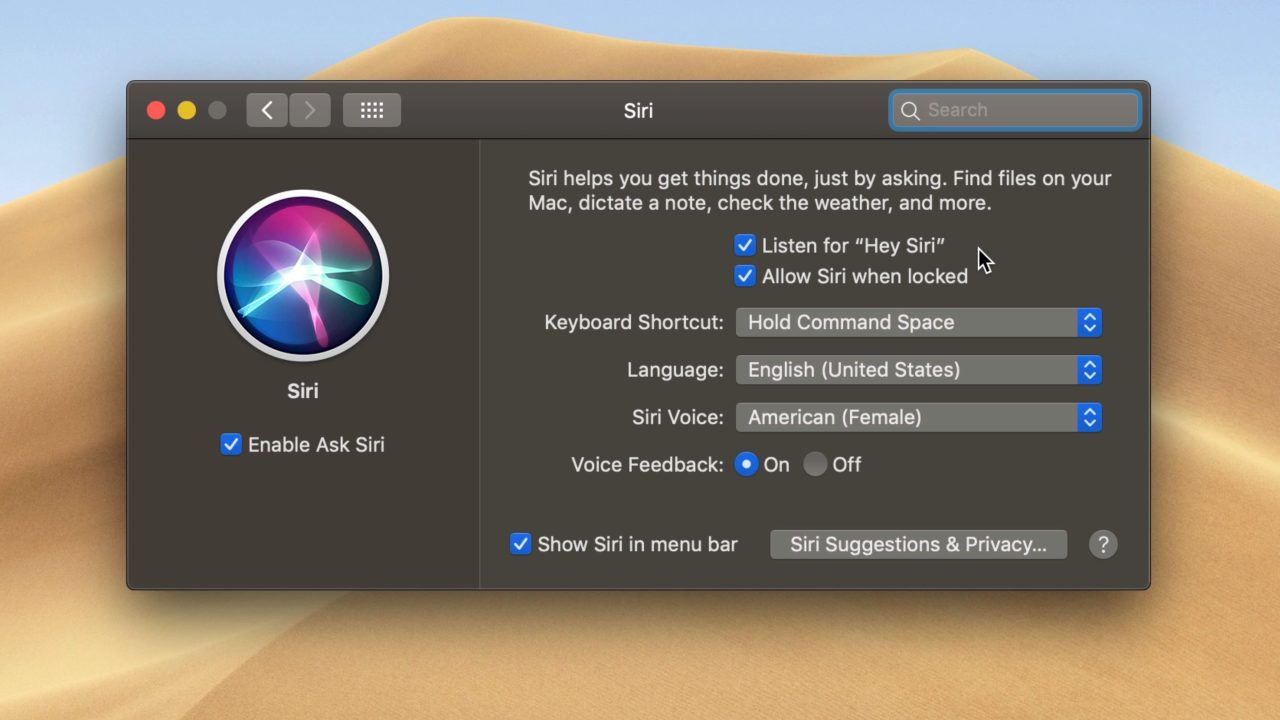 With the 2018 MacBook Pro gaining Hey Siri support, we had a pretty good feeling about the prospect of Hey Siri coming to the iMac Pro as well, seeing as they both utilize Apple’s T2 custom silicon. Now that macOS Mojave has launched, Apple has confirmed Hey Siri support, and we’ve been able to test it out.

Hey Siri, which first appeared on iPhone hardware, allows users to invoke Siri hands-free. Support for the feature has since been added to the Apple Watch, iPad, HomePod, and Mac. Apple has created a support document outlining which of its hardware works with Hey Siri, and the 2018 MacBook Pro along with the 2017 iMac Pro appear there.

While I’ve long been skeptical about Siri’s usefulness on the Mac, having a modal Hey Siri opens up a whole bunch of new use case scenarios that make Siri a much more handy desktop assistant. In my 2018 MacBook Pro review, I noted the following:

You might think of Siri on the Mac as a gimmick, but it opens up the opportunity for productivity gains. Because Siri is modal on the Mac, and doesn’t take up the full screen like it does on iOS, it’s especially useful for multitasking. For example, I can be typing a sentence in Pages, while I simultaneously ask Siri to open my Downloads folder so that I can insert an image that I downloaded earlier into the document.

Indeed, Siri is much more useful now that it doesn’t require a button press or a mouse click to invoke. And now, with the addition of HomeKit control support in macOS Mojave, Siri is even more useful. For instance, I can control my lights, thermostat, and door locks using hands-free Siri on my iMac Pro or MacBook Pro.

Be sure to watch our full macOS Mojave walkthrough for more details on what’s new in Apple’s latest desktop OS update for more.