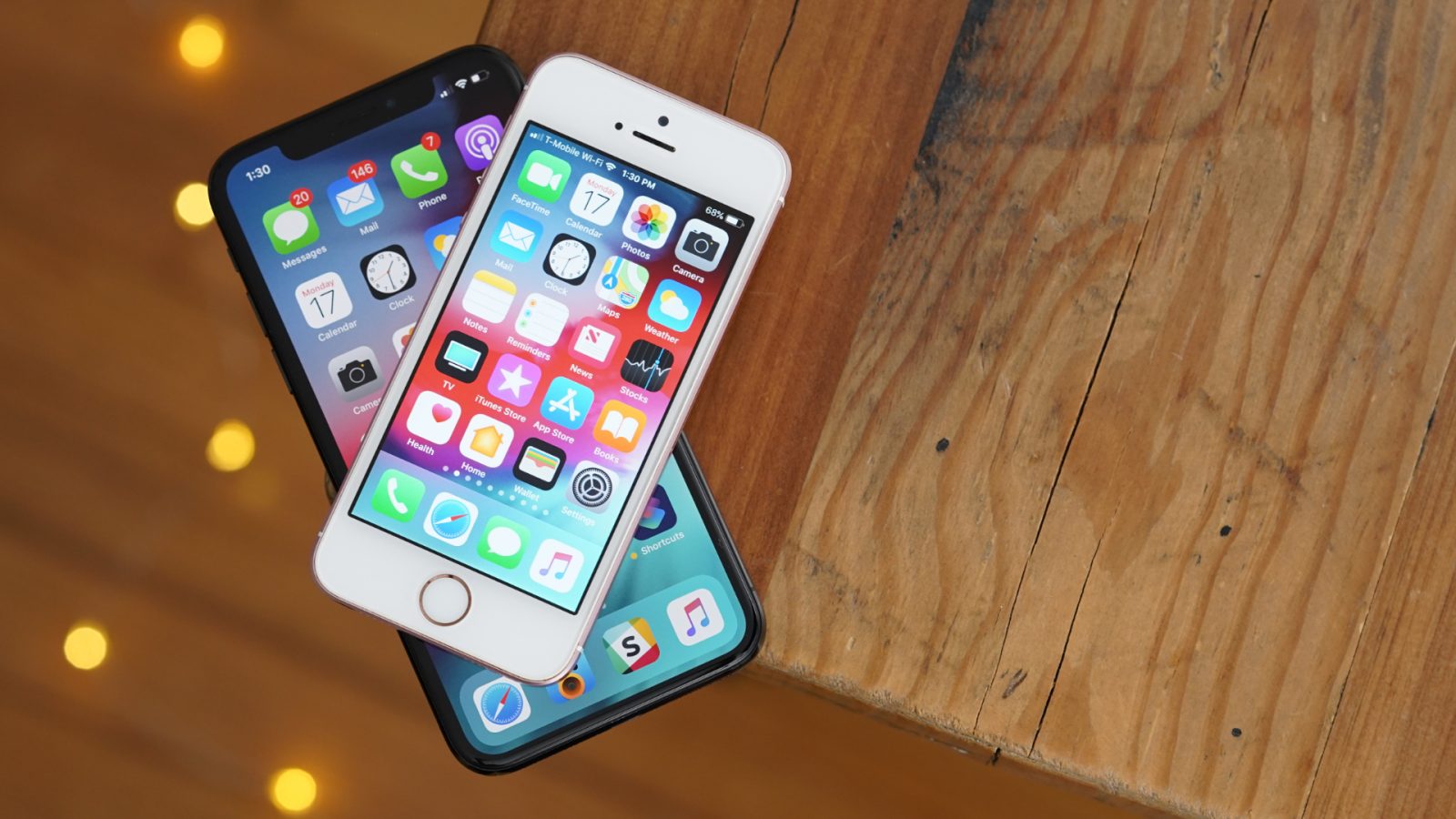 It’s normal of Apple to stop signing older versions of iOS several weeks after another release. This is exactly what is happening here, thus it is no longer possible to downgrade from iOS 12 to iOS 11.

If you are having issues with iOS 12.0.1 specifically, however, you can still downgrade to iOS 12 without issue. Though, as time progresses Apple will eventually block that downgrade as well – so don’t wait too long.

Early data shows that iOS 12 is already installed on 50 percent of active devices, a number which outpaces the adoption rate of iOS 11 last year. Apple has a vested interest in keeping the highest number of users possible on the latest iOS release, including access to the latest features and performance improvements, as well as security.

Apple is currently beta testing iOS 12.1, as well. This update includes features such as Group FaceTime support. It will likely be released as an update to iOS 12.0.1 sometime this month.

Have you updated to iOS 12? If not, is there a specific reason you’re holding out? Let us know down in the comments!