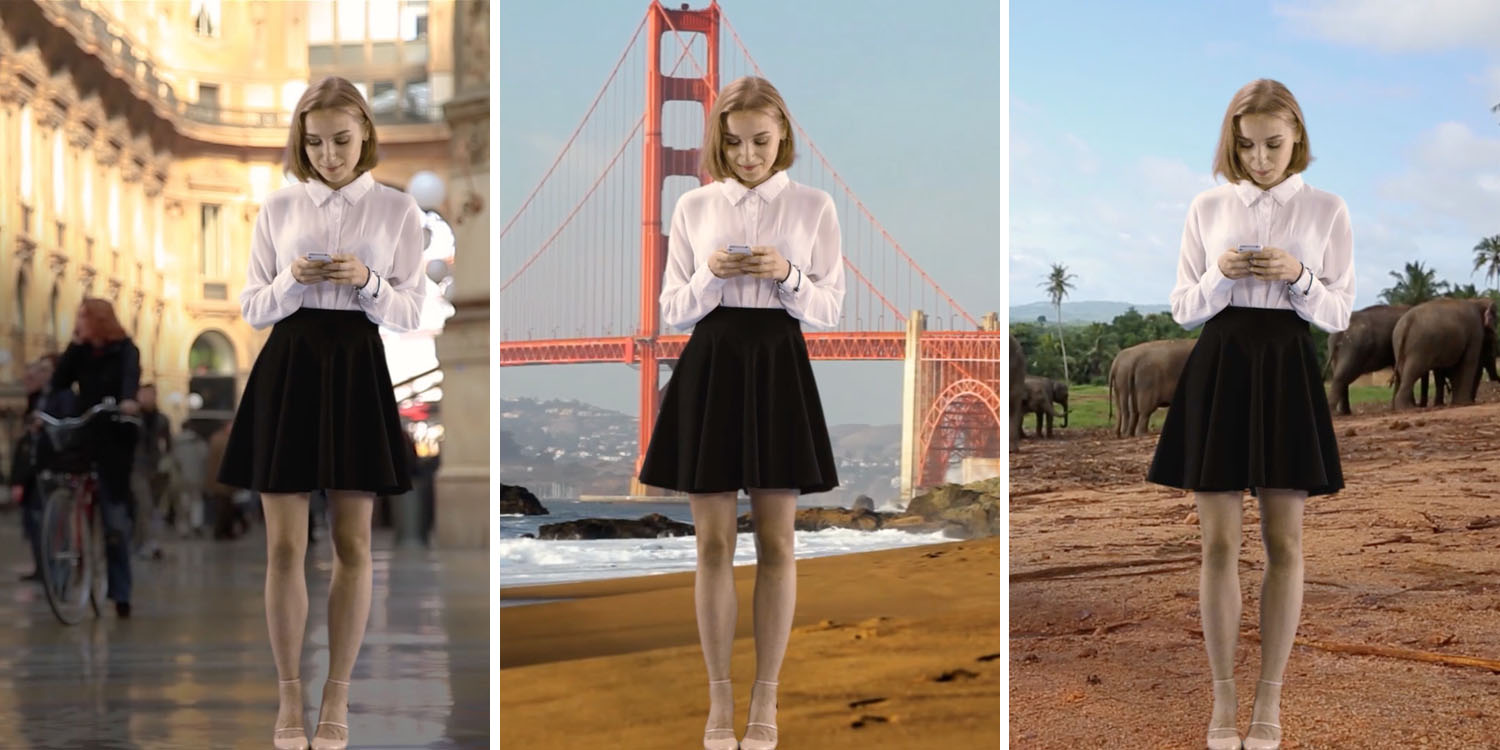 Apple is said to have secretly bought Spektral, a Danish startup specialising in software to digitally separate people and objects from the background.

The news was reported in the Danish newspaper Børsen …

Fortune reports that the acquisition was completed in December of last year for more than $30M, but was not disclosed at the time.

Spektral got its start by developing software that enabled photographers to digitally pluck a person—down to the pesky stray hairs on their head—from one green screen-like background and plunk them down in front of another. Think school portraits.

That technique is called “cutouts” and the company went by the name CloudCutout at the time. It offered a way to do in the digital cloud something photographers once did by hand with film and later did by mouse in photo editing software.

But all those math Ph.D.s at CloudCutout got restless and trained their machine-learning software to cut out a person from moving pictures without the need for an actual Hollywood-style green screen. Now the company advertises that it can do that in real time.

Neither Apple nor Spektral would confirm the acquisition, but Børsen provides pretty persuasive evidence: the company’s co-founder and chief technical officer Toke Jansen is now listed on LinkedIn as ‘Manager, Computational Imaging at Apple Inc.’

We’ve reached out for Apple to comment, but it’s likely it will respond with its usual boilerplate text:

It’s not difficult to see why Apple would want the kind of capability Spektral developed. It could be used to refine the subject separation in Portrait mode photos, in the Clips app and for a wide variety of augmented reality applications.

With the sale completed last year, it’s entirely possible that Apple has already incorporated some of Spektral’s tech in the iPhone XS and iOS 12.