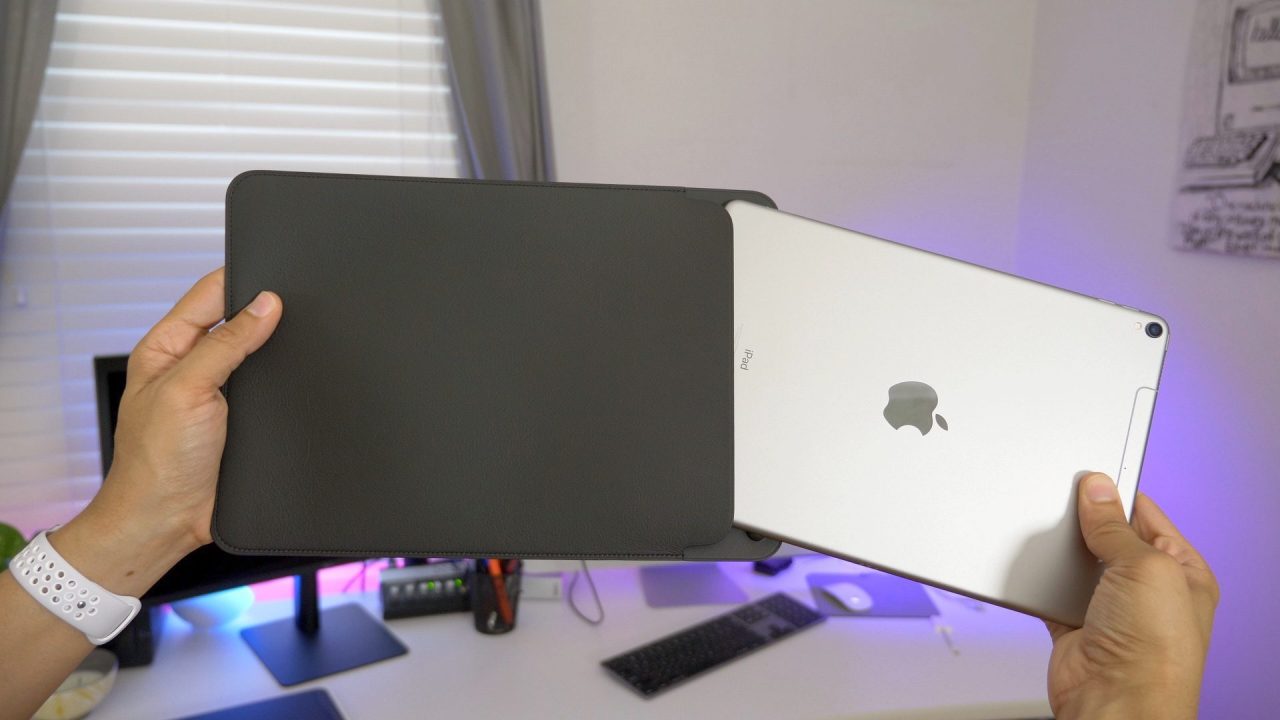 Apple earlier today officially confirmed its upcoming special event for October 30th. At the event, the company is expected to unveil new Macs, as well as a new iPad Pro with USB-C instead of Lightning. This evening, supply chain blog Macotakara is out with its own report, again suggesting USB-C for the iPad Pro.

Previously, reliable Apple analyst Ming-Chi Kuo had suggested the 2018 iPad Pro models would drop Lightning connectivity in favor of USB-C. Then, last week, we reported that the USB-C switch would enable features such as 4K video output and more.

Macotakara says that it talked to numerous accessory makers at the Global Sources Mobile Electronics Trade Fair in Hong Kong this week, and the consensus was that the 2018 iPad Pro would feature USB-C instead of Lightning. Of course, accessory makers aren’t always the most reliable source of details pertaining to upcoming Apple, but Macotakara’s report is just the latest to suggest USB-C support on this year’s iPad Pro refresh.

As for dimensions of this year’s iPad Pro with USB-C, Macotakara cites a rendering that originally appeared on Slash Leaks last week. Likely based on supply chain schematics, this rendering shows the larger 12.9-inch model measuring in at 280.66 mm tall and 215.00 mm wide. For comparison’s sake, the current-generation iPad Pro measures 305.7 mm by 220.6 mm.

Meanwhile, the Slash Leaks rendering suggests the smaller model will measure in at 247.64 mm tall and 178.52 mm wide. Unsurprisingly, this is slightly smaller than the current 10.5-inch iPad Pro, which measures 250.6 mm by 174.1 mm.

According to Macotakara, these dimensions seem to be what accessory makers are basing their products on as of now.

The 2018 iPad Pro refresh is expected to be unveiled later this month at Apple’s special event. The event was announced today and takes place on October 30th in Brooklyn, New York. Apple teased the event with a “There’s more in the making” tag line.

Do you plan on upgrading to the new iPad Pro with USB-C? Let us know your thoughts down in the comments. 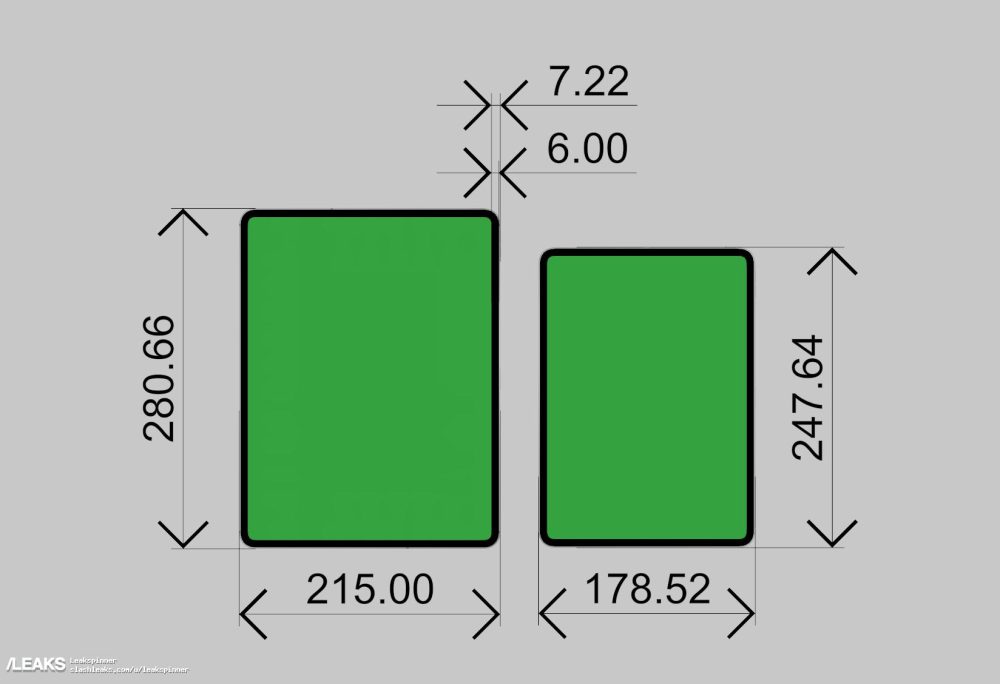