What are you most excited to see at Apple’s iPad Pro & Mac event on Tuesday? [Poll] 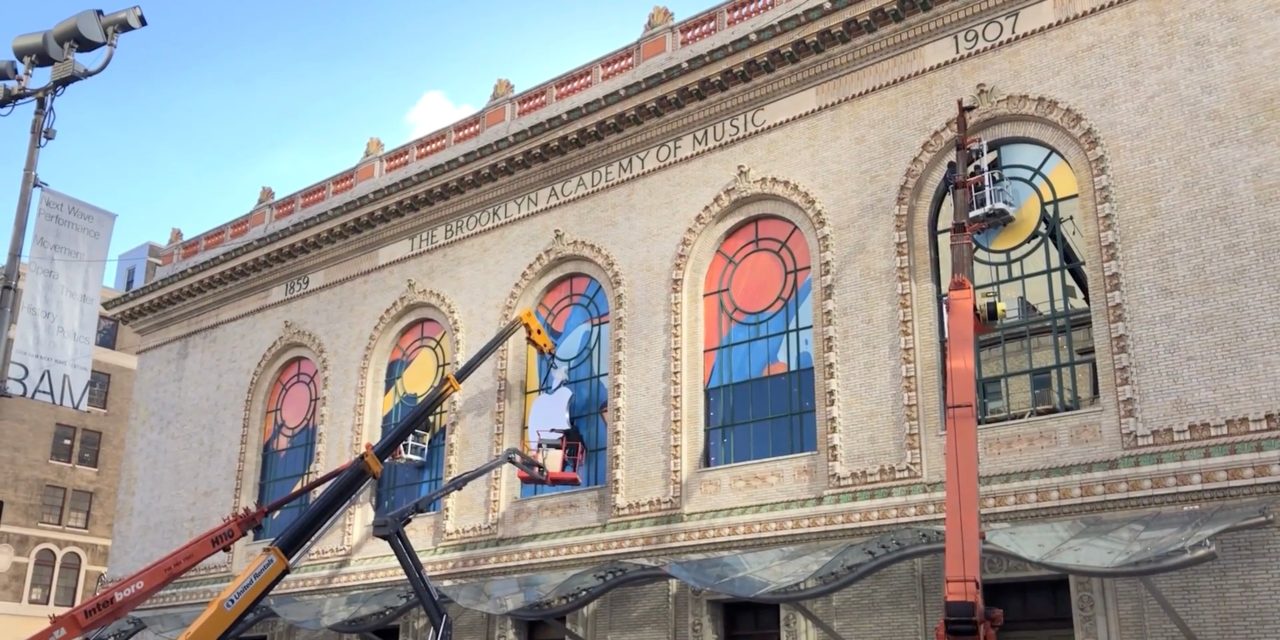 Apple is holding its next special event this coming week on October 30th. Following the iPhone XS and iPhone XR unveil last month, the Apple October event is expected to focus on a refreshed Mac lineup, as well as new iPad Pro models.

What are you most excited to see at the event?

We’ve already rounded up everything to expect at the Apple October event, so be sure to read all of the details here.

The headlining announcement is expected to be a pair of new iPad Pro models. This year’s update is likely to bring an iPhone X-like redesign with ultra-small bezels and Face ID support – but no notch. The redesign is likely to shift the sizing a bit, with the new models measuring in at 11-inches and 12.9-inches. Other expected changes for the iPad Pro include a switch to USB-C, a redesigned Smart Connector, and more.

Also on the iPad front, Ming-Chi Kuo recently predicted a new low-cost iPad mini, but it’s unclear at this point if it will be launched at the October event next week. He also made mention that AirPower could come this year – or it could come during the first quarter of 2019.

In addition to the new iPad models, the Apple October event is expected to bring updates to the MacBook line. The biggest change is expected to be some sort of MacBook Air replacement. Reports have suggested that it will feature Touch ID support and a Retina display, but other details are unclear.

What also remains unclear is what happens to the Touch Bar-less MacBook Pro and the 12-inch MacBook. It’s possible that they go untouched but remain available, receive processor updates, or are replaced entirely by the rumored MacBook Air successor.

Elsewhere in the Mac lineup, a pro-focused Mac mini update has been rumored, as have spec updates for the iMac line.

Personally, I’m most excited for the new iPad Pro models. I’m a huge fan of the current 10.5-inch iPad Pro, and taking the display all the way to the edges will only further improve that experience. I’m also eager to learn more about the Smart Connector changes and what that, paired with USB-C, could mean for the future of iPad accessories.

So what are you most excited to see at the Apple October event? Let us know in the poll below and discuss down in the comments!