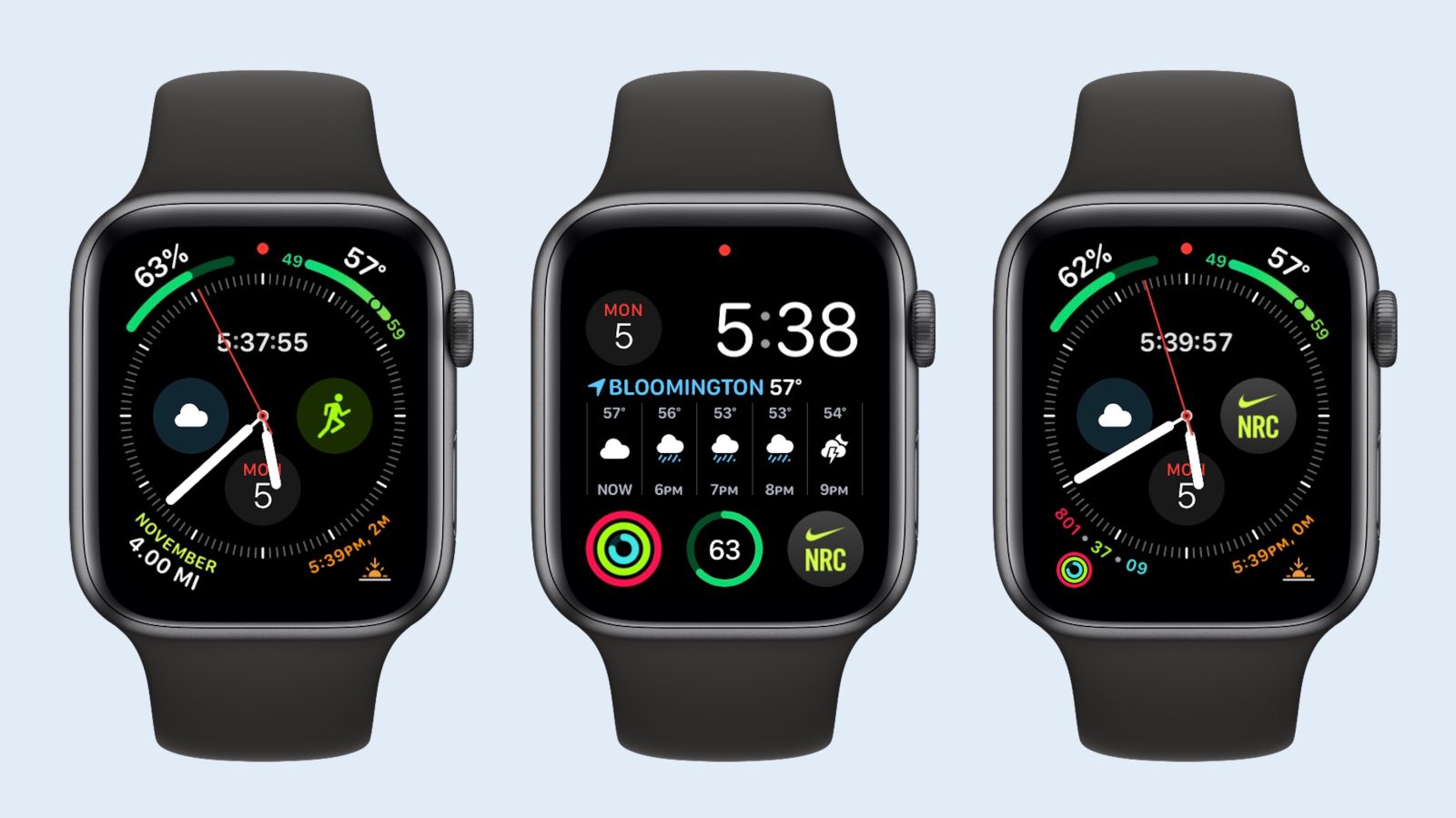 The Nike+ Run Club app for iOS has been updated today to version 5.20, bringing a few notable changes to both the iPhone app and Apple Watch app. With today’s update, Nike+ Run Club now integrates with Siri Suggestions, while there are also some new Apple Watch complications.

With Siri Suggestions integration, Nike+ Run Club can now suggest times for you to run based on your running history. For instance, I generally run at 6AM three days per week, which means I might see the Nike+ Run Club app in the “Siri Suggestions” area of Spotlight on iOS around that time on those days.

Additionally, today’s update to Nike+ Run Club includes new Apple Watch complications for the Infograph faces on the Series 4. In total, there are two new complications to choose from. One is a circular compilation that serves as nothing more than a launcher for the app.

More notably, however, there’s a corner complication for the standard Infograph face that shows the total distance you’ve run in the current month. Tapping on this complication takes you to the last screen you were viewing the Nike+ Run Club app.

PRO-TIP: Check out our new weekly and monthly distance Challenges to stay motivated and keep running.

Nike+ Run Club is a free download on the App Store.