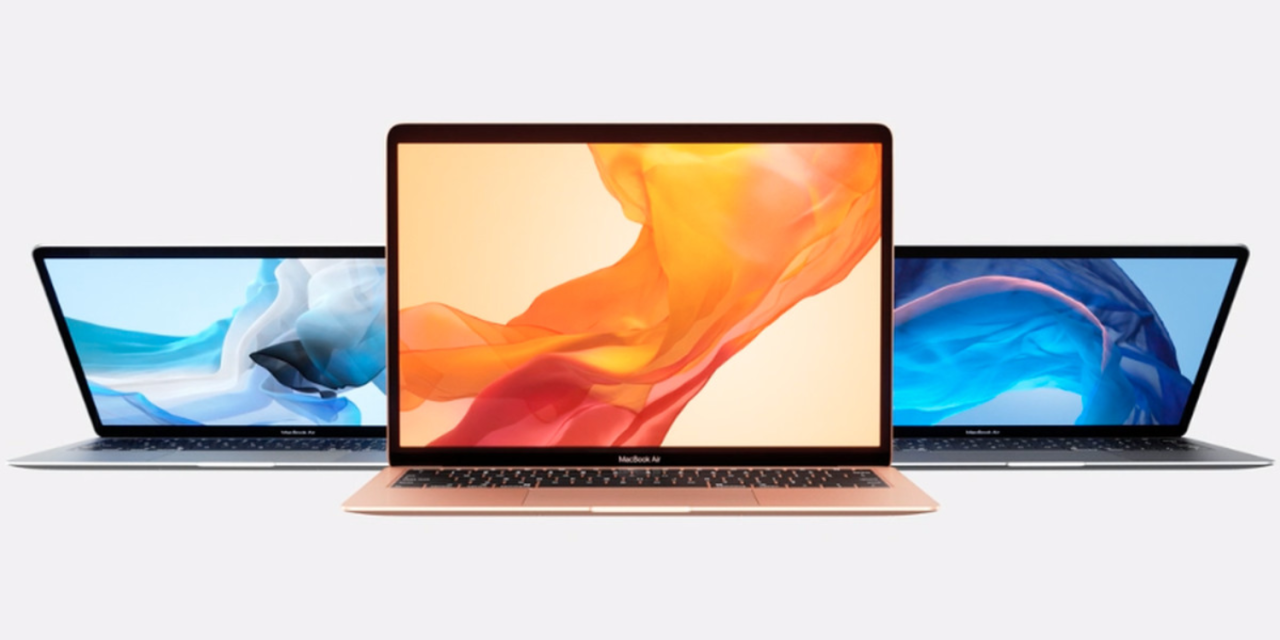 In a slightly surprising move, Apple has shared that the new MacBook Air’s battery can be replaced on its own.

According to Apple’s internal service Readiness Guide, the Genius Bar as well as Apple Authorized Service Providers will be provided tools that will allow them to remove and install a new battery more easily.

Traditionally, on MacBooks released after 2012, the entire top case enclosure needed to be replaced which includes the keyboard and trackpad. This is due to the battery being glued to the top case.

For the new Retina MacBook Air, once the battery is installed, technicians will need to place the MacBook in Apple’s iPhone display press tool to apply the new adhesive. The adhesive strips are identical to those used on iPhone batteries.

Again, this is a bit surprising as Apple over the years has made their computers more difficult to repair for users as well as Genius Bar technicians and AASPs. The good news? This means that Apple should be able to provide quicker turn around times for MacBook Air repairs.