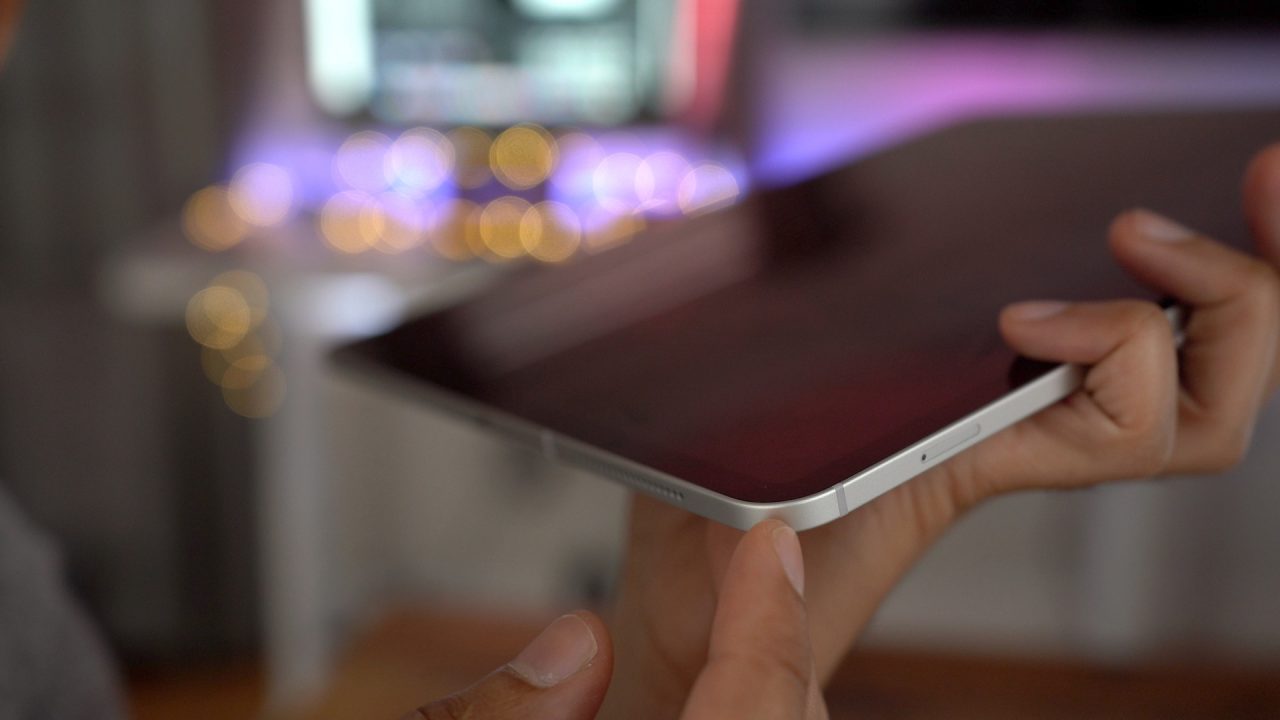 Just a day after the launch of Apple’s latest iPad Pros, Tweetbot for iOS has been updated to take advantage of the new 11-inch and 12.9-inch displays. This means you’ll no longer see pesky black bars around the sides of the app on the new iPad Pros.

As we noted earlier today, apps that aren’t updated for the new iPad Pro display classes show black bars along the top and bottom, but Tweetbot now takes full advantage of the new displays, displaying edge-to-edge content along all sides.

As time progresses, we’ll continue to see iPad apps update for the new iPad Pro displays. One notable update we’re watching for is Facebook, which has yet to even update for the original 12.9-inch iPad Pro launched in 2015.

Tweetbot is available as a $4.99 download on the App Store. There are also a slew of new themes you can activate through in-app purchase. Learn how to do that right here.

Tweetbot for Mac is available on the Mac App Store for $9.99.