Apple’s upcoming over-ear headphones may use HomePod-style beamforming; be reversible 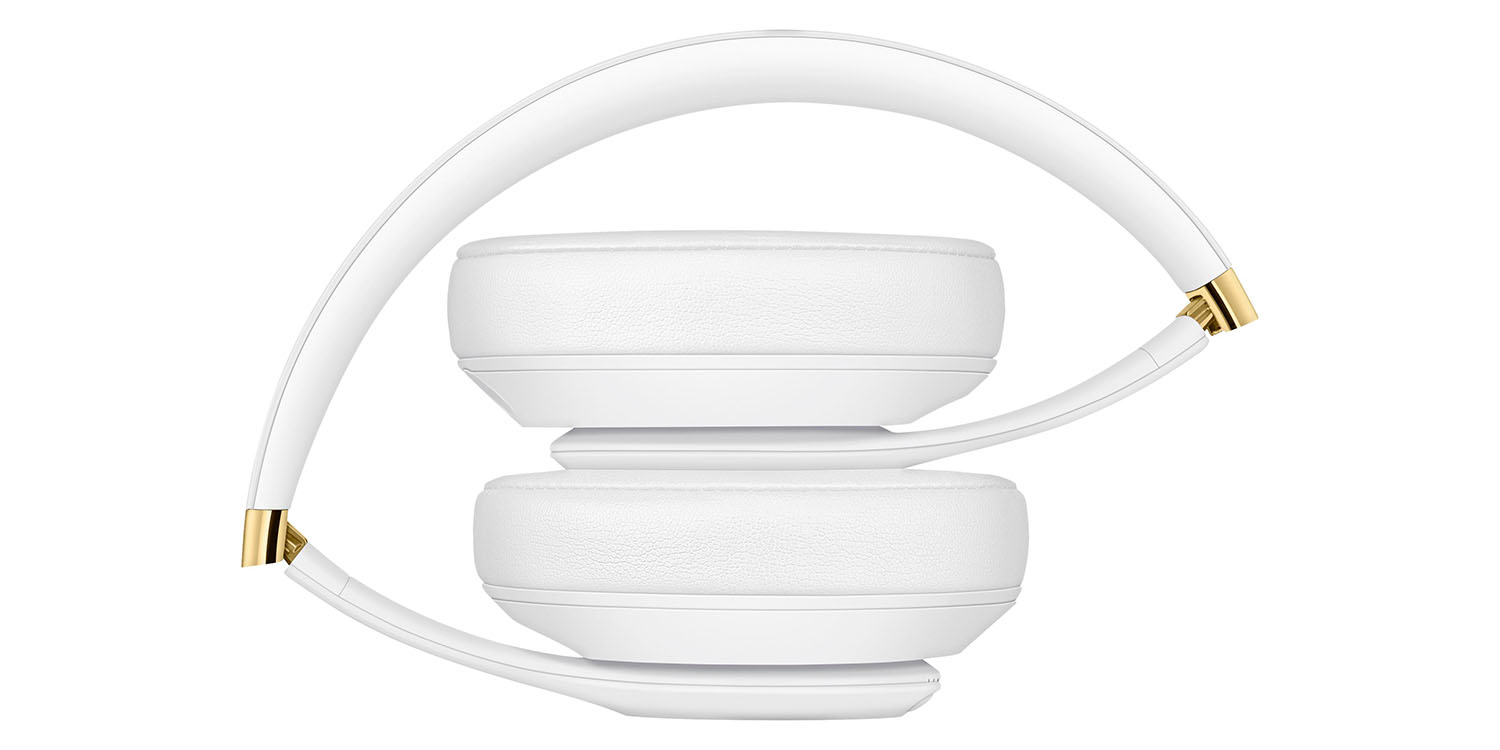 One of the key features of Apple’s HomePod speaker is the beamforming technology used to adjust the sound output to the shape of the room, and using those same microphones for a neat Siri trick. By cancelling out the music output, Siri commands can be easily heard by the speaker even when it is blasting out music at full volume.

A new Apple patent application, published today, suggests that Apple may be seeking to use the same basis of that beamforming tech in its rumored over-ear headphones, to achieve two things …

First, says the patent, it could make the headphones reversible. Instead of having to ensure that we’re putting them on the right way round, the left earcup over the left ear, the headphones could automatically detect the orientation and adjust their output to match.

In other words, as soon as you speak, the headphones can tell which microphone is nearest to your mouth on each earcup, and from this can work out which way around the headphones are being worn. A Siri command to play music, for example, would result in stereo channels playing through the correct earcups.

Second, the input from an array of microphones could be used to separate speech from background noise – wind or traffic, for example – and filter out the latter on phone calls.

We first heard a KGI report that Apple was working on high-end over-ear headphones back in February. This was corroborated by a Bloomberg report in July, which said they were coming next year.

HomePod’s audio quality has made me a lot more optimistic about the headphones than I would otherwise have been. We’ve seen concept images and speculation about the possible name. As always with Apple patents, there’s no way to tell whether the idea will ever be incorporated into a product, but this one seems a likely bet.