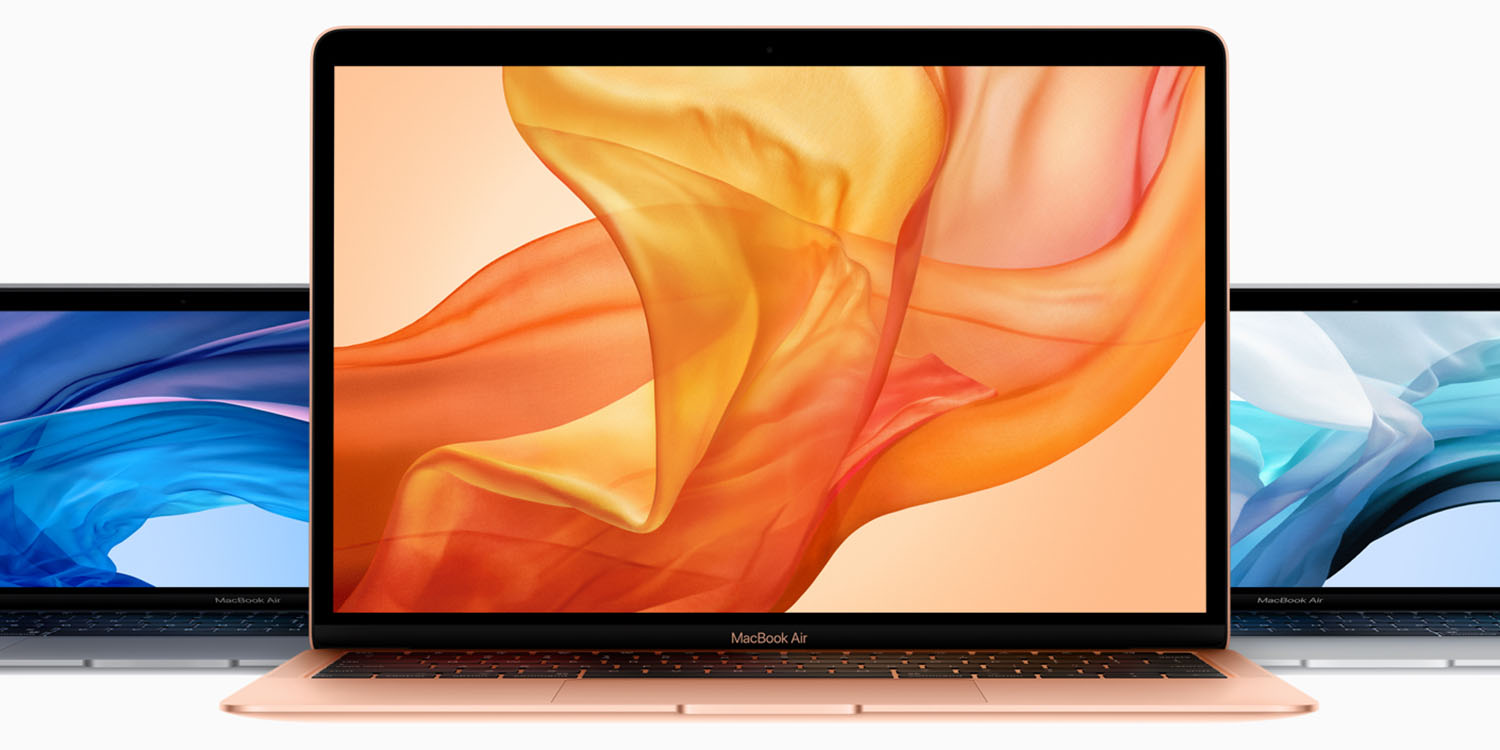 Jason Snell has raised an interesting possibility over at Macworld: that future ARM-powered Macs might mean an end to the level of custom-build options we get at present.

It’s long been thought that it’s only a matter of time before Apple ditches Intel in favor of ARM-powered Macs using Apple-designed silicon. One report suggested that might happen as early as 2020. We’ve pointed to multiple reasons to believe that it will happen sooner or later. But Snell suggests that may come with a downside we haven’t yet discussed.

He opens by noting that, while Apple normally offers a choice of at least two processors (true even for the 12-inch MacBook), that isn’t an option with the 2018 MacBook Air …

The new $1,199 base-model MacBook Air comes with a 1.6GHz dual-core Core i5 processor with Turbo Boost up to 3.6GHz. If you max out all of its specs, on the other hand, you’ll walk away with a $2,600 computer… with the very same 1.6GHz processor. Apple will let you expand storage (to 1.5TB) and memory (to 16GB), but the processor you get is the processor you get.

Ok, that’s a single machine in the lineup, but he goes on to make a more telling point.

Apple doesn’t sell different versions of the same product with different processors anywhere else in its product line. The new iPad Pro comes in a single processor option, the A12X. The iPhone XR and XS are powered by the A12. That’s it.

And it got me thinking: This feels like the future of the Mac

Apple currently offers a choice of processors for its Macs because Intel offers that choice, and it wants to have a (relatively) affordable entry-level to each range, with options for more power for those willing to pay for it. In part, Apple’s pricing depends on Intel’s pricing.

But if Apple were making ARM-powered Macs, that logic wouldn’t apply. There would be a much smaller cost difference to Apple in commissioning the fabrication of one CPU design over another. One possibility is that the company could do exactly what it does for iOS devices: make a single processor, and offer options only of screen size and storage.

Even when it comes to RAM, notes Snell, Apple doesn’t give iPad Pro customers the choice: if you opt for the 1TB storage tier, you get 6GB RAM, otherwise you get 4GB. You choose the amount of storage, Apple chooses the amount of RAM.

He’s not suggesting Apple will necessarily opt for a single processor for all Macs, from a MacBook Air to the Mac Pro. That seems unlikely. But he does suggest Apple might take a similar approach with ARM-powered Macs: you choose the model, Apple chooses the processor.

It’s conceivable that Apple might roll out a new ARM processor across several Macs and have each one have a different clock speed or number of cores—but even then, I have a hard time imagining that Apple will let customers configure what processor goes in what Mac when they order them. It seems more likely that Apple will offer what it feels is the right processor configuration for a model—and if you want a more powerful processor, your option will be to buy the next model up.

I have to say, like it or not, Snell makes a persuasive case. What he suggests does feel exactly like the sort of thing Apple would do.

What’s your view once Apple makes the switch to ARM-powered Macs? Is he right, that you choose the model, screen size and SSD size and Apple chooses the rest? Do you think you’ll still be able to choose between processor options within each model? Or will there be a consumer/pro split, such that you can configure the processor for a pro Mac but take what you are given in the consumer ones?