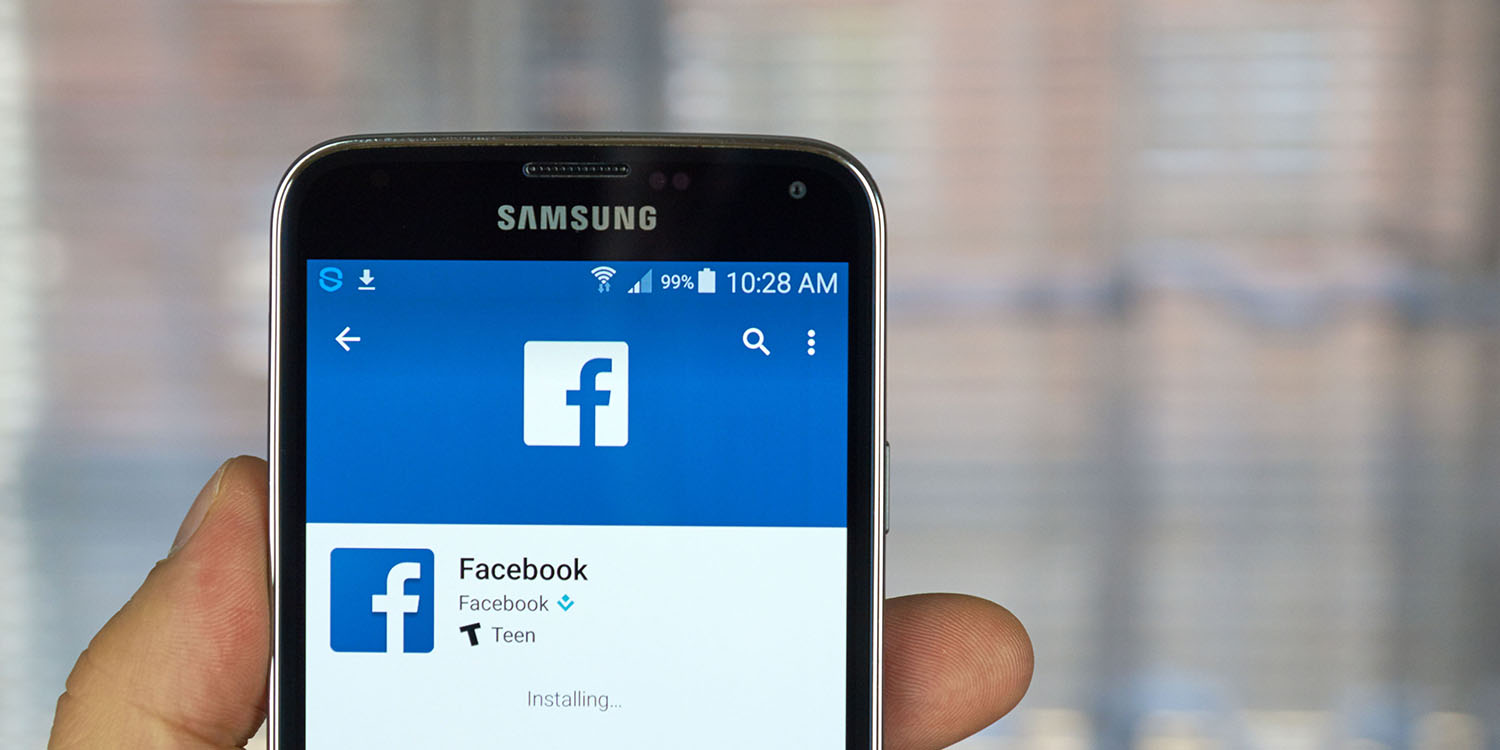 The piece suggests that this was in part due to a feud between Zuckerberg and Apple CEO Tim Cook. When Cook was asked what he would do were he in Zuckerberg’s shoes during the Cambridge Analytica scandal. Cook said he ‘wouldn’t be in this situation’ as Apple had a very different approach to privacy.

Zuckerberg hit back at that remark, suggesting in turn that Apple was profiteering from its customers.

But in a new statement today, Facebook denies many of the claims in the NYT story – including the idea that it ‘ordered’ any of its staff to stop using iPhones. The company says that it merely ‘encourages’ the use of Android, and that this is not a new policy.

Tim Cook has consistently criticized our business model and Mark has been equally clear he disagrees. So there’s been no need to employ anyone else to do this for us. And we’ve long encouraged our employees and executives to use Android because it is the most popular operating system in the world.

One of the bigger claims in the piece was that Facebook was slow to respond to spot Russian abuse of the platform to interfere in the US presidential election. The company says there is no truth in this.

The story asserts that we knew about Russian activity as early as the spring of 2016 but were slow to investigate it at every turn. This is not true. As Mark Zuckerberg told Congress, “Leading up to Election Day in November 2016, we detected and dealt with several threats with ties to Russia … [including] a group called APT28 … we also saw some new behavior when APT28-related accounts, under the banner of DC Leaks, created fake personas that were used to seed stolen information to journalists. We shut these accounts down for violating our policies.” After the election, no one ever discouraged Alex Stamos from looking into Russian activity — as he himself acknowledged on Twitter. Indeed as The New York Times says, “Mark and Sheryl [Sandberg] expanded Alex’s work.” Finally, we did not name Russia in our April 2017 white paper — but instead cited a US Government report in a footnote about Russian activity — because we felt that the US Director of National Intelligence was best placed to determine the source.

The social network yesterday rolled out an ‘unsend’ feature for Facebook Messenger.