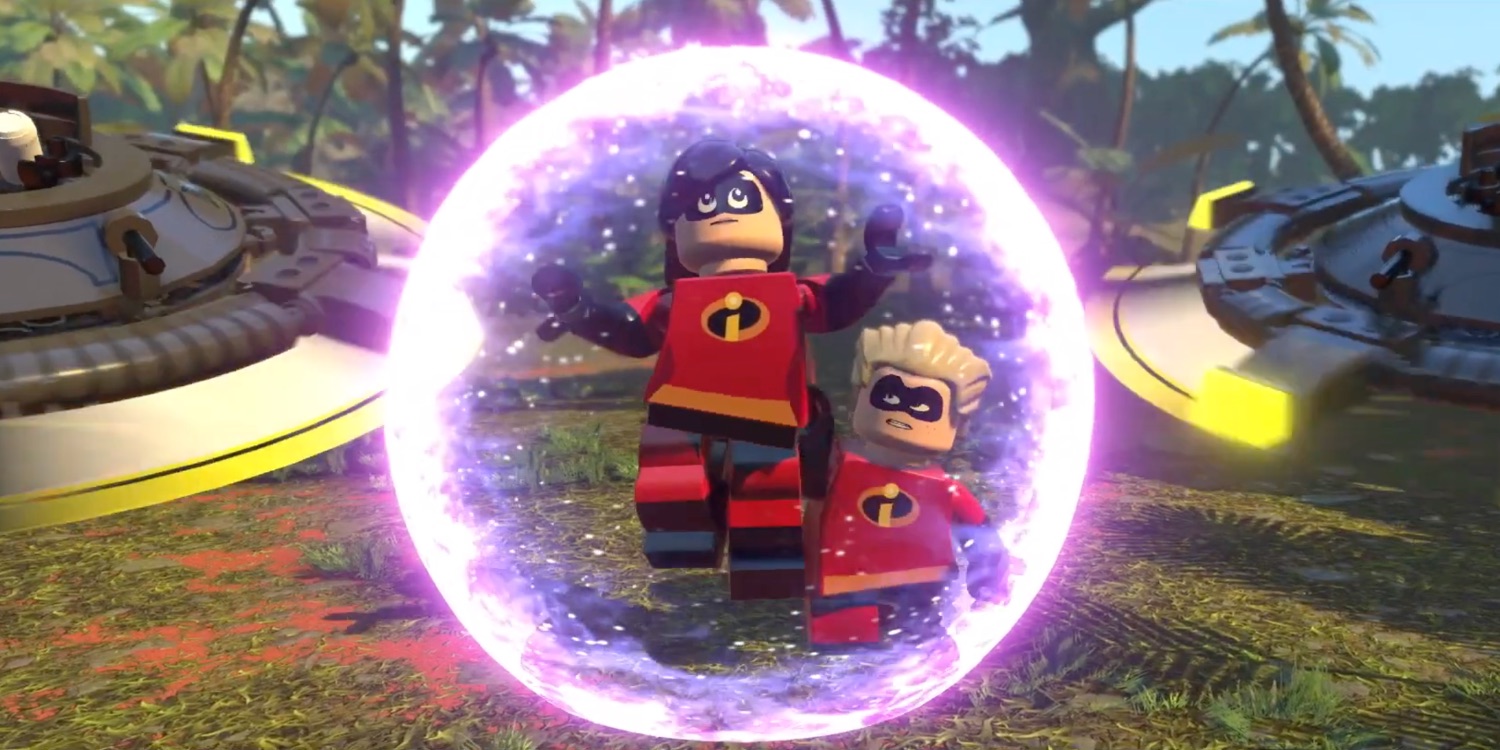 The Incredibles 2 movie from Disney and Pixar was released to own earlier this month, and now the family friendly film is getting LEGO-fied into a Mac game after debuting on Windows and console systems earlier this summer. Feral Interactive has shared a new trailer for the upcoming LEGO The Incredibles RPG for macOS ahead of its launch.

With gameplay based on both the original and the recently released sequel, LEGO The Incredibles is based on the super hero adventures of Mr. Incredible, Elastigirl, and the rest of the Parr family — only in brick form. Feral promises a mix of humor and action throughout the game.

Players will explore action-packed story levels and an epic hub world, including the city of Municiberg, as they use their unique super abilities to bring villains to justice. LEGO Disney•Pixar’s The Incredibles encourages players to work together in split-screen co-op by assembling incredible LEGO builds, and using the Parr family’s powers in dynamic combination to solve puzzles and overcome obstacles.

LEGO The Incredibles for macOS launches in two days on Wednesday, November 21st, with pre-orders available now for $39.99. Check out the new trailer below: