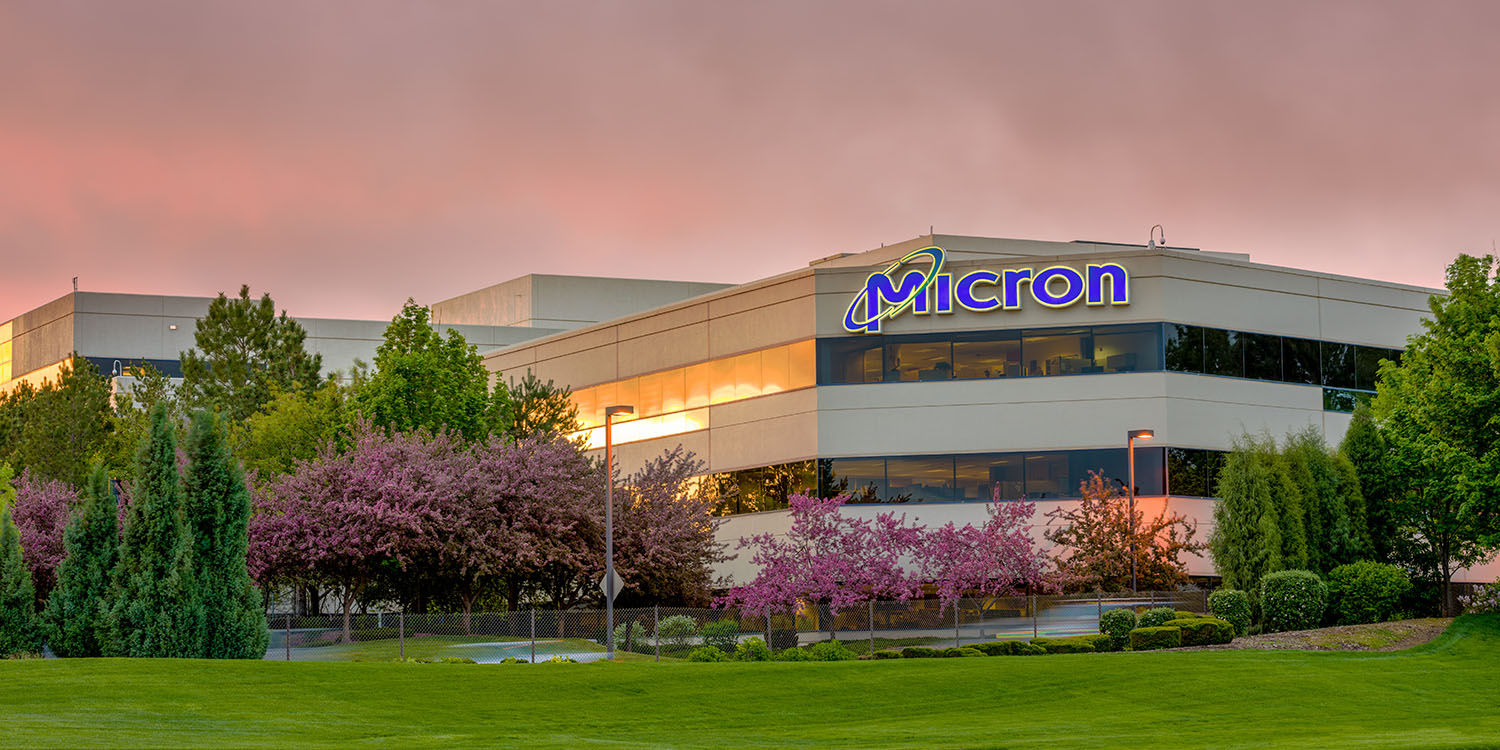 The latest Apple supplier to be hit by fears of slowing iPhone demand is US chipmaker Micron Technology. The company’s shares fell 7% in early trading this morning …

Reuters reports that this is just one of the concerns investors have about Micron.

Shares of Micron Technology led falls for U.S. microchip producers on Tuesday, driven by a combination of concerns over slackening iPhone demand and a series of brokerage downgrades that reflect a growing technology stock selloff […]

Although Apple was one factor, falling demand for a range of chips has seen prices slide across the market, with subsequent impacts on share prices.

Weak demand for chips has been hurting the semiconductor stocks. Advanced Micro Devices Inc shares fell 7 percent, while those of Nvidia Corp shed 5.7 percent, taking an additional hit from one of the top cryptocurrency Bitcoin plunging to its lowest in 2018. Both companies get a share of their revenue by selling chips to cryptominers.

“Continued deterioration in both DRAM and NAND pricing leads us to model eight consecutive quarters of gross margin and EPS contraction,” Baird analyst Tristan Gerra, who also lowered his PT to $32 from $75, said in a note.

“NAND outlook continues to worsen, with contract pricing expected to decline mid teens in each of the next two quarters,” Gerra said.

Micron is also the subject of an antitrust investigation in China.

The news is set against a backdrop of general investor nervousness around tech stocks at present, with all the FAANG stocks – which includes Apple – now in bear territory. AAPL stock has fallen more than 20% since October 3.

A number of Apple suppliers have been reporting cuts to orders from a smartphone customer widely believed to be the iPhone maker. It follows a suggestion that the company has slashed orders by as much as 20-25%.