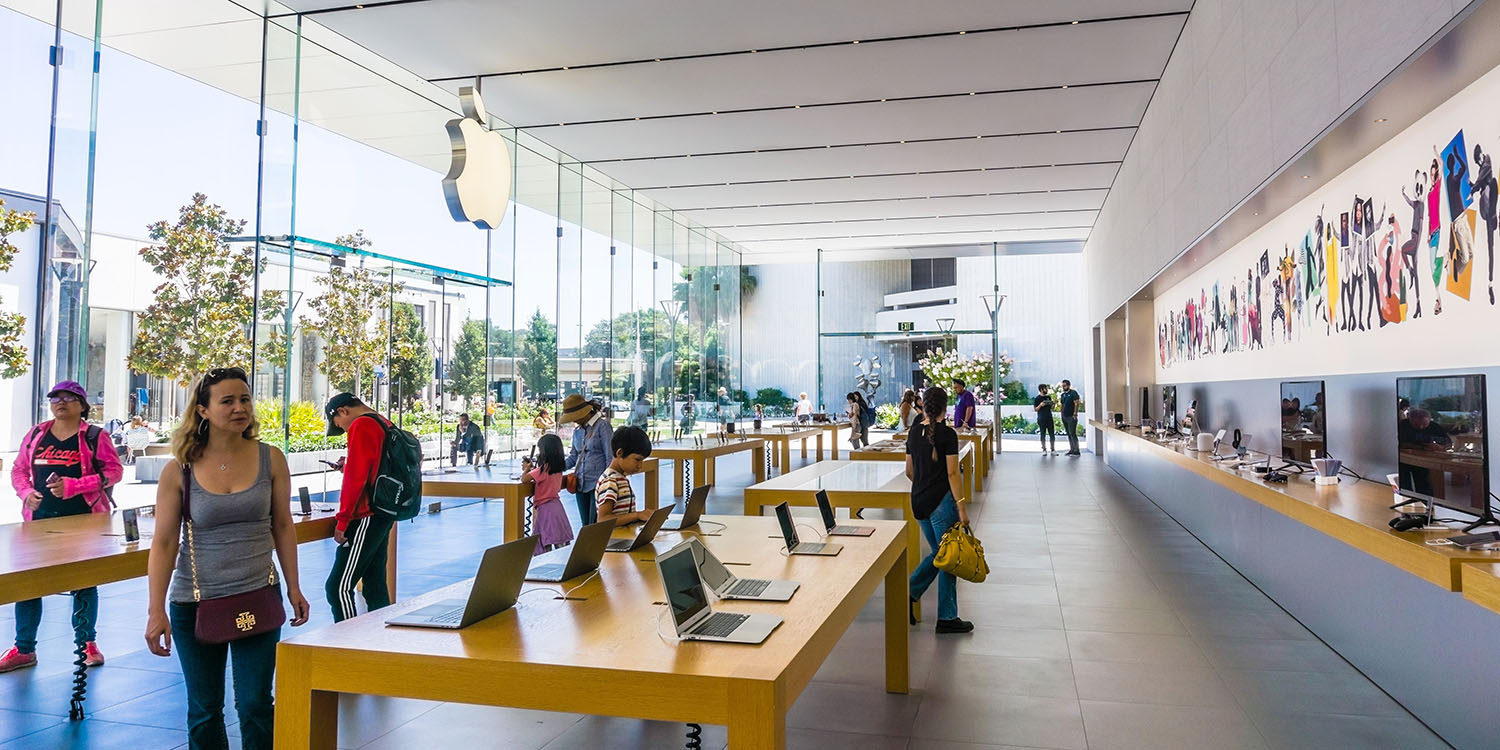 Apple’s share of the laptop market dropped by a dramatic 24.3% in Q3, according to new data. It saw the company drop from 4th to 5th place in the rankings …

TrendForce said that the fall took place at a time when the market as a whole was growing – although at a slower rate than expected.

Global notebook shipments for 3Q18 are estimated to increase slightly by 3.9% QoQ, reaching 42.68 million units. Compared with the previous forecast of 5~6% growth, this projection has been adjusted 2% downward due to the shortage of Intel CPU.

The company notes that Apple’s fall took place despite an upgrade to the MacBook Pro in July.

Apple and Acer showed similar performances in Q3, shipping 3.36 million and 3.35 million units respectively. Compared with their performances in the same period of last year, however, Apple post significant declines but Acer registered growth. Apple this year adopted a new processor in its high-end MacBook Pro with OLED Bar, but the performance improvements hardly attract more customers due to the series’ high price tags.

The model was updated with Intel’s latest eighth-generation processors, an improved third-generation keyboard, True Tone display and the option of 32GB RAM.

It’s likely that a significant factor was people waiting for the new MacBook Air, launched last month. A smaller number of customers will also have been awaiting the 2018 Mac mini.

The real test will be whether Apple recovers share in the holiday quarter – something we’ll now only know from estimates, as the company ceases reporting unit sales.