Comment: It’s a myth that the 12.9-inch iPad can’t justify itself as a media consumption device 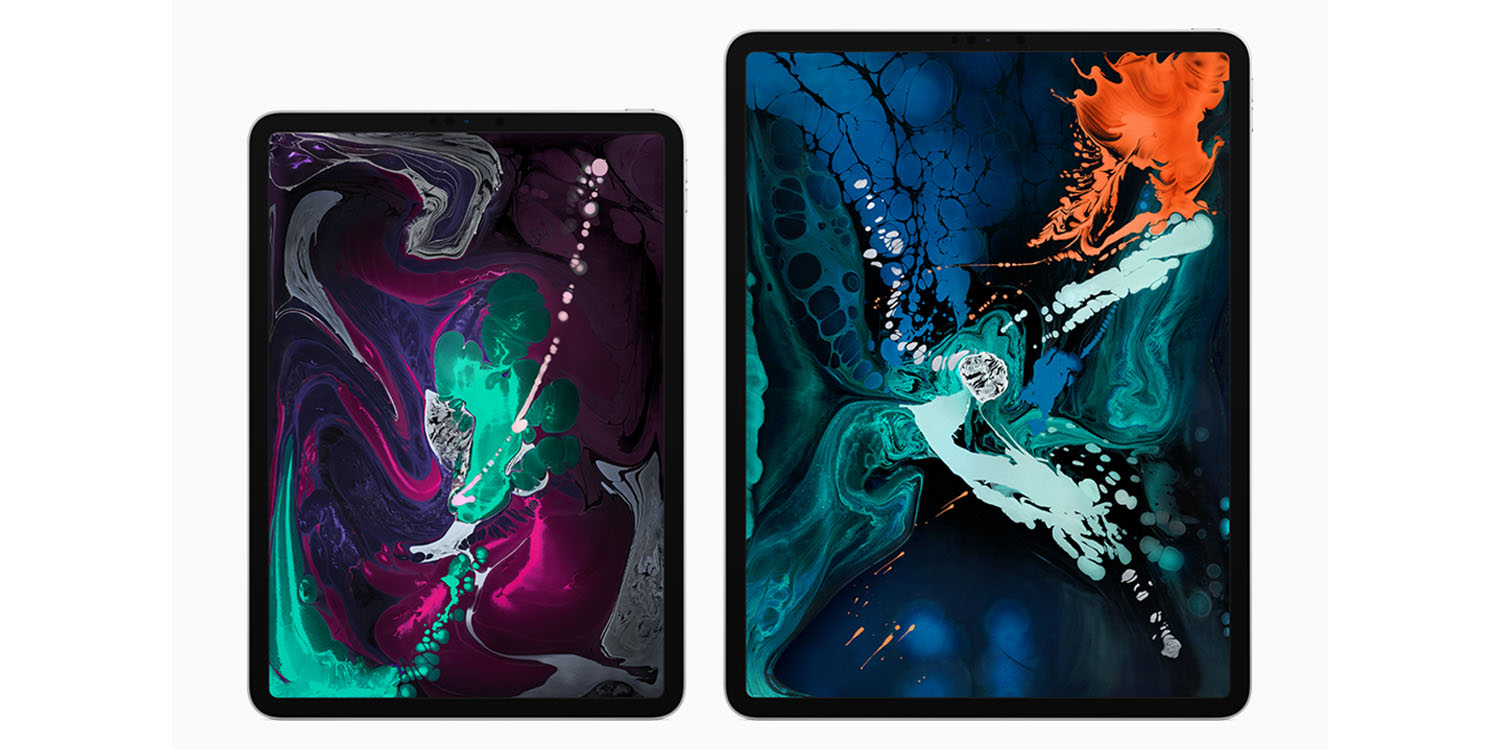 I know, I’ll stop going on about how much I love the new 12.9-inch iPad soon, but before I do, let’s talk about this ‘media consumption device’ myth …

Reading the comments on my iPad Pro Diary entry yesterday, I realized more than one person had expressed the same view. It’s one I’ve also seen elsewhere: that Apple’s most expensive iPad may be able to justify the price if you use it for work, but the purchase can’t be justified as a media consumption device …

I think that’s a myth.

Personally, I do use my iPads for work. Indeed, I wrote a decent chunk of a novel on one once, simply because I was travelling a lot at the time and it was more convenient than a laptop. I quite frequently use one to write shorter pieces. When working away from home, I also use it as a second screen for my Mac.

But even if I didn’t, and used it only as a pure consumer device, I would still have bought the same model. And that’s because, as a content consumption device, it’s a great one.

Viewing photos, for example, is a fantastic experience. Back in the print days, if I wanted to show someone a photo, I’d create a 10×8-inch print because that had so much more impact than a smaller photo. The same is true when viewing photos on an iPad: the 12.9-inch model truly does justice to them in a way that smaller models don’t.

Web-browsing in portrait mode is fantastic. You can see so much more of the page at once. That’s more efficient if you’re using it for work, but it’s also a benefit if you’re just idly browsing the web for entertainment.

Watching Netflix. Unless you’re a filmmaker studying examples of the art for inspiration and education, that’s clearly as non-professional a use for an iPad as you could name – but that doesn’t mean it’s pointless. It’s a far more immersive and enjoyable experience on the larger screen.

Even games – the ultimate in trivial uses for an iPad – are substantially more engaging with the larger screen.

Some will object, saying sure, that’s true, but none of it justifies a four-figure sum for an iPad when you could use the $329 9.7-inch model instead.

My response to that is to ask: what size TV do you own? Years ago, people bought 20-inch ones which they watched from across the room. These days, many people have 40-inch plus models. It’s increasingly common these days to buy 4K ones.

A TV is the ultimate media consumption device. You pretty much can’t use it for anything else. Yet people frequently spend four-figure sums on them. If we apply the logic of those who reject a $$$$ spend on an iPad used only for content consumption, they must also reject the same spend on a TV. By their reasoning, a four-figure spend on a screen would be justified only on a display they use for professional purposes.

That would clearly be a nonsense argument. If a large TV makes your viewing more pleasurable, and you can comfortably afford it, there would be no earthly reason not to spend the money.

Exactly the same thing applies to a large iPad.