Apple Pay officially launches to users in Germany, here are the supporting banks 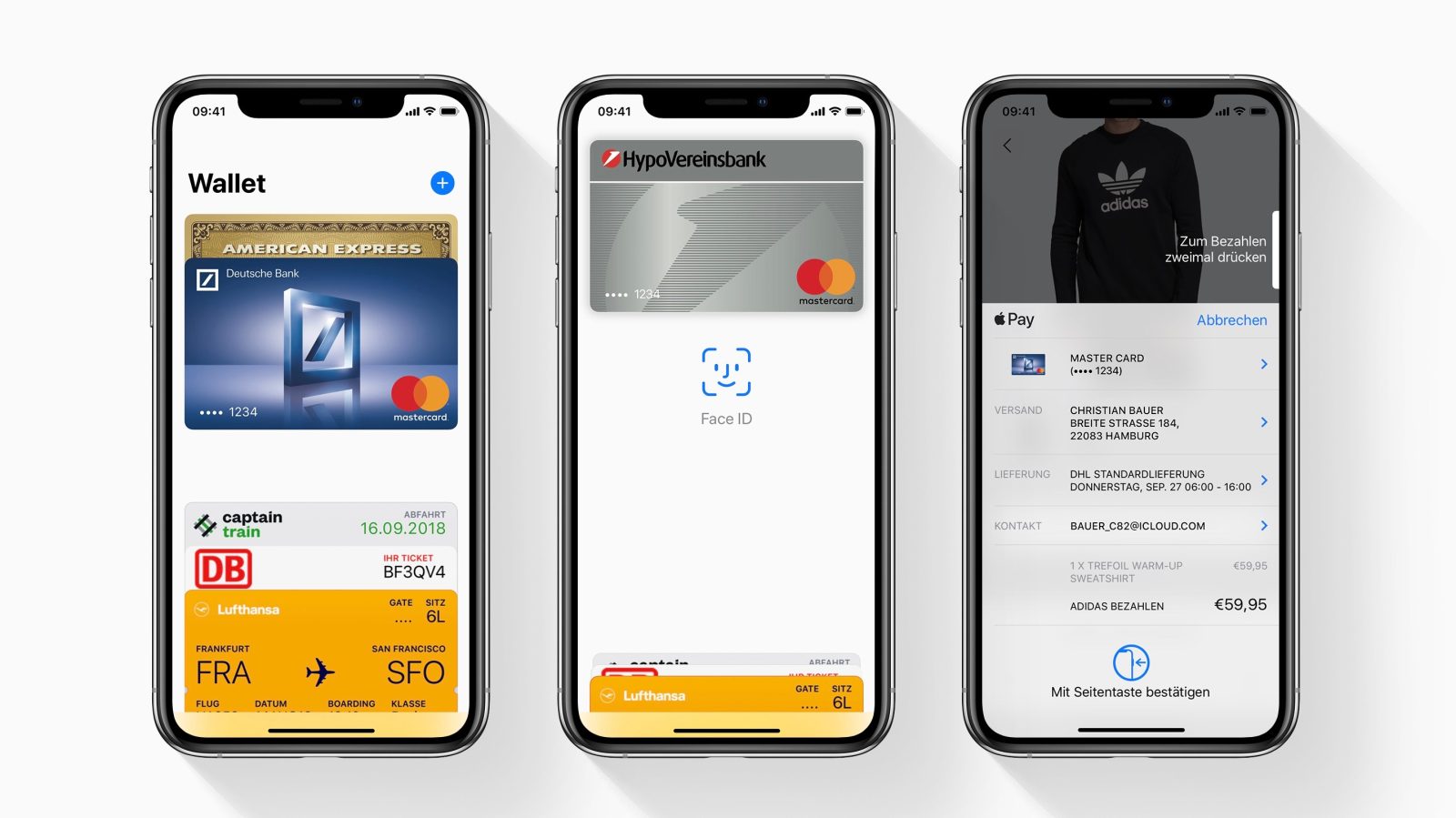 Apple Pay has officially launched in Germany, as a report first suggested as a possibility earlier today. Users have taken to Twitter to show they are successfully able to add their debit and credit cards to Apple’s mobile payment platform.

Users on Twitter report that they are already able to successfully add compatible cards to Apple Pay in Germany, but it’s possible that the rollout is still in progress. So if you experience errors during the setup process, keep trying as the day progresses.

Apple Pay’s launch in Germany has been a long time coming. Tim Cook first teased the rollout back in July during an Apple earnings call. Over the last month, several pieces of evidence had emerged hinting that the full launch in Germany was imminent.

We'll be announcing a bunch of other countries in early 2019.

I never thought this day would come.

Apple Pay is available in Germany.

Let me repeat that. APPLE PAY IS AVAILABLE IN GERMANY!
Before AirPower even.