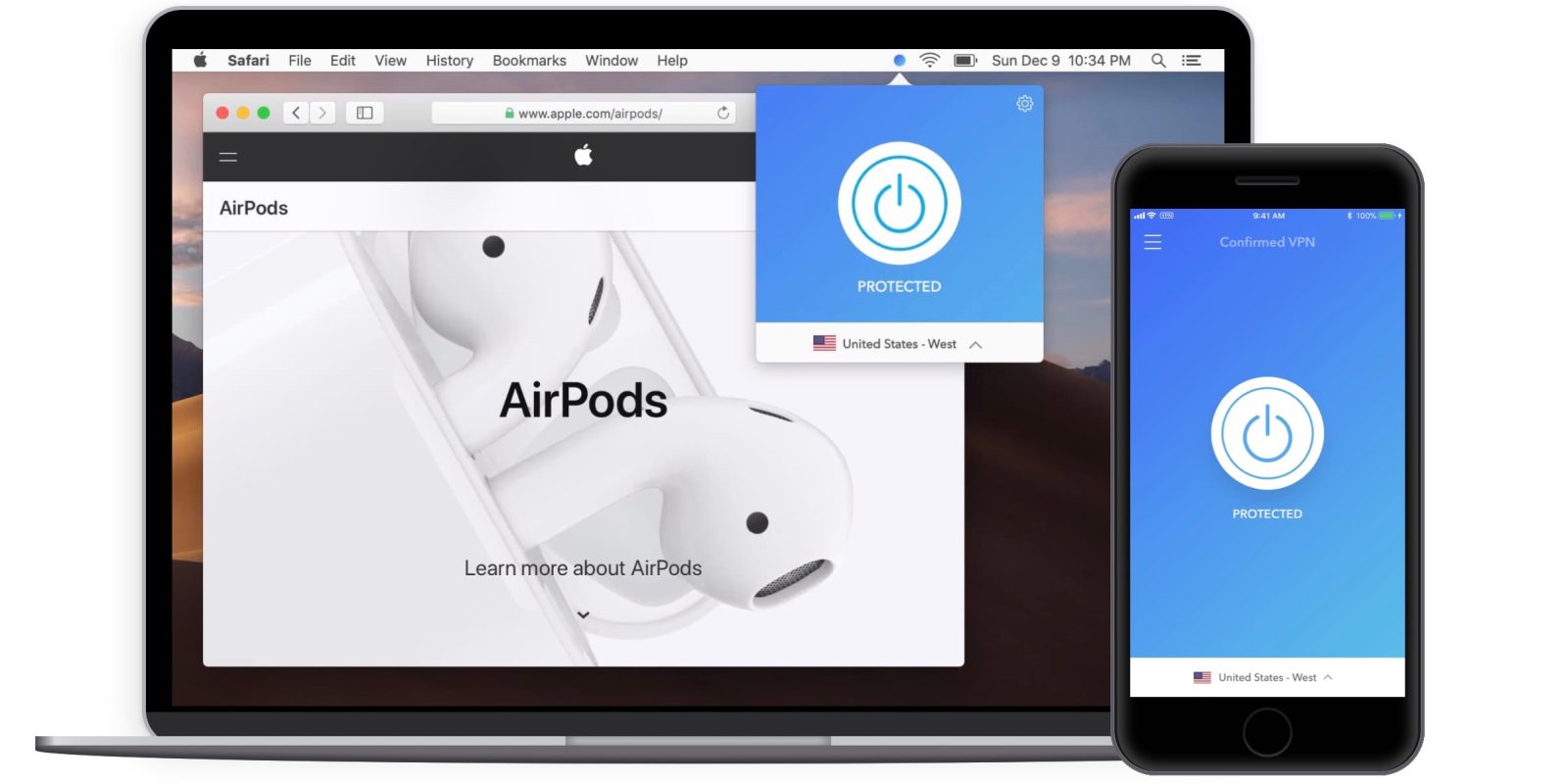 Confirmed VPN launched last year for iOS, macOS and more, but it has been working on something bigger than just another VPN service. Today, the company has made its apps openly operated with third-party audits, open source code, audit logs, and much more. It is also inviting other VPN services to join the platform called Openly Operated.

Confirmed VPN was created by Duet Display CEO Rahul Dewan and former iCloud engineer Johnny Lin. The company is founded on the idea that there’s currently no way to know what VPNs to trust and who may still be looking at your data.

Here’s how Openly Operated changes this:

Openly Operated™ apps follow a strict set of requirements that ensure their entire operation is transparent – including source code, configuration, infrastructure, audit logs, and more. They enable a level of trust not possible with today’s black box app, where users have no idea what’s really happening with their data. Instead of just publishing a Privacy Policy, Openly Operated™ apps are able to prove their Privacy Policy.

Openly Operated is an open platform that any company can join. Here are the seven requirements, plus the optional aspect of utilizing bug bounties:

Along with the today’s update to its iOS and macOS apps, Confirmed VPN has shared links to its source code, infrastructure, audit logs, independent audits, and more.