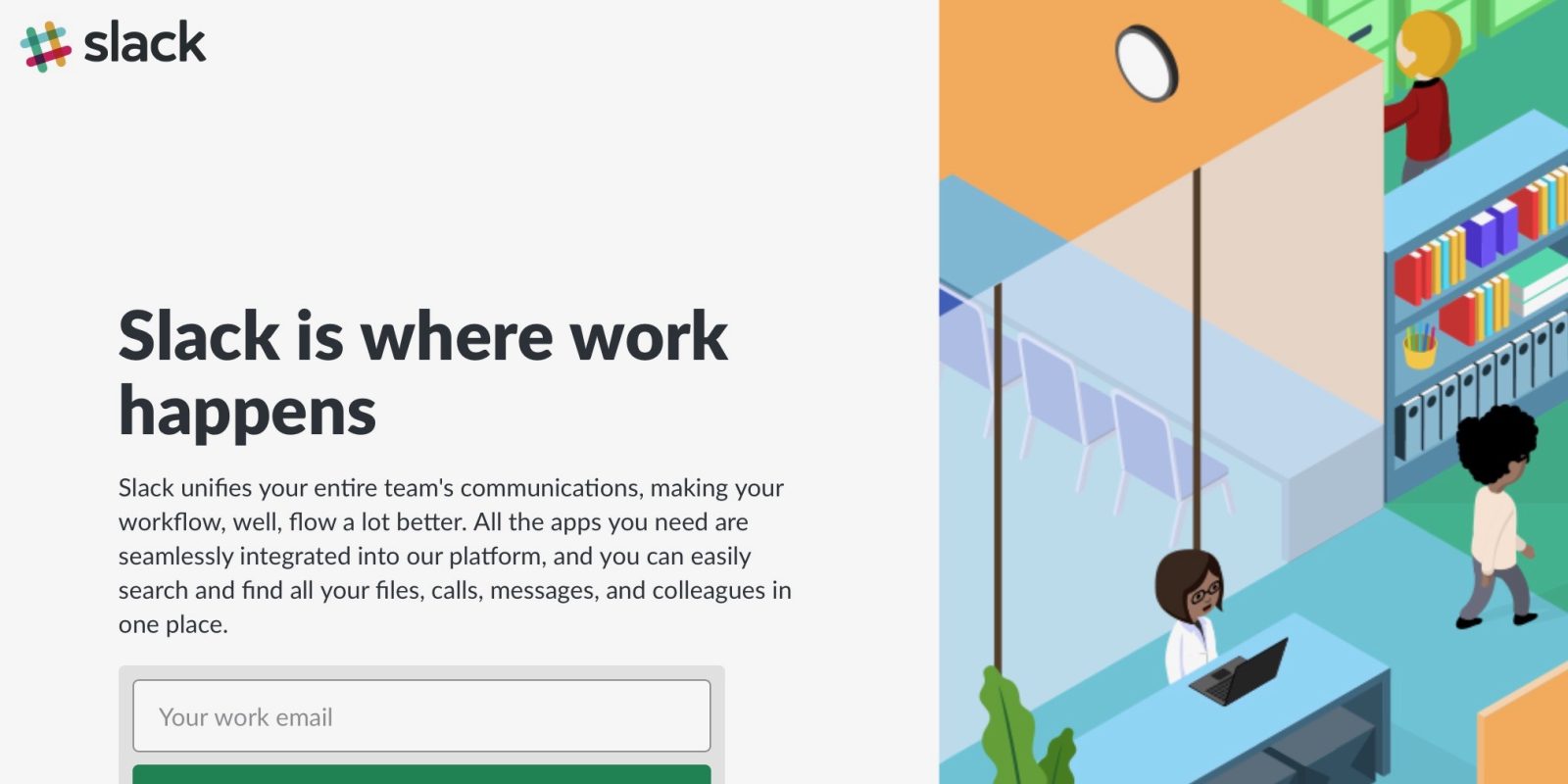 Slack has today abruptly begun deactivating accounts that have even what seem like weak associations with Iran. For example, even an Iranian PhD student in Canada with no Iranian colleagues on Slack has seen his account deactivated.

Update 12/22: Slack has issued an update on the situation. In a blog post, Slack explained that it has made a “series of mistakes and inadvertently deactivated a number of accounts that we shouldn’t have.” Read the full blog post here.

As reported by The Verge, affected users have seen their accounts deactivated and are receiving an email discussing the need to comply with US export control and economic sanction laws and regulations.

One user notes that there’s no way to appeal Slack’s deactivation with proof of not working with Iranians on the platform or not living in the country. Another user mentioned the frustration about Slack not giving affected users any notice before the deactivating accounts.

So @SlackHQ decided to send me this email. No way to appeal this decision. No way to prove that I'm not living in Iran and not working with Iranians on slack. Nope. Just hello we're banning your account. pic.twitter.com/giqYQcMJYz

A more serious point was brought up by Amir, a PhD student in Canada, asking: “Is Slack shutting down accounts of those ethnically associated with Iran?! And what’s their source of info on my ethnicity?”

He notes that he has no teammates in Iran.

I’m a PhD student in Canada with no teammates from Iran!

Is Slack shutting down accounts of those ethnically associated with Iran?!

For its part, Slack told The Verge that the actions are determined by IP address data:

“If our systems indicate a workspace primary owner has an IP address originating from a designated embargoed country, the entire workspace will be deactivated,” a Slack representative told The Verge. “If someone thinks any actions we took were done in error, we will review further.”

For those who believe the account deactivation was a mistake, they can reach out to feedback@slack.com to start a review.