‘We are, really, the merger of art and technology’ says Beats 1 host Zane Lowe 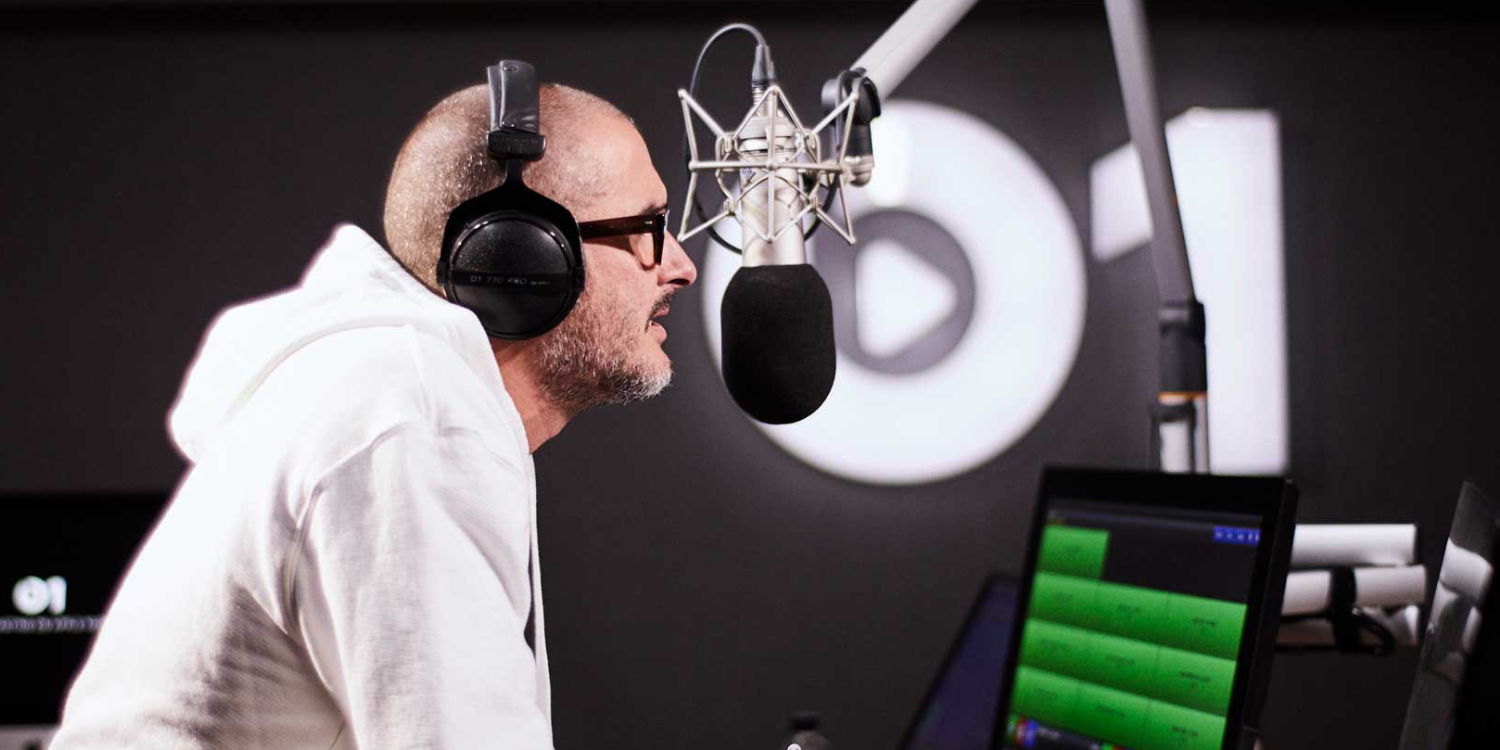 Beats 1 radio host and DJ Zane Lowe recently spoke with The Globe and Mail in a recently released report on the state of Apple Music as compared to its main competitors. The article details how generally, Apple quickly and confidentially dominates any given market it enters. However, the same hasn’t necessarily held true for the company’s music and radio service as rapidly as Apple might have hoped.

Lowe describes Apple Music as “the merger of art and technology”, who left BBC Radio 1 in 2015 to join Apple as the premier host for the company’s Beats 1 station.

Every time there’s been a significant distribution shift in the digital age, it’s come through Apple’s ecosystem

Further, he responded to criticism regarding streaming numbers or perceived popularity.

Apple Music is only just getting started… We’re only four years into what I think will be a really long era of streaming.

A chart visualizing Apple Music paid subscribers versus those of Spotify can be seen below. 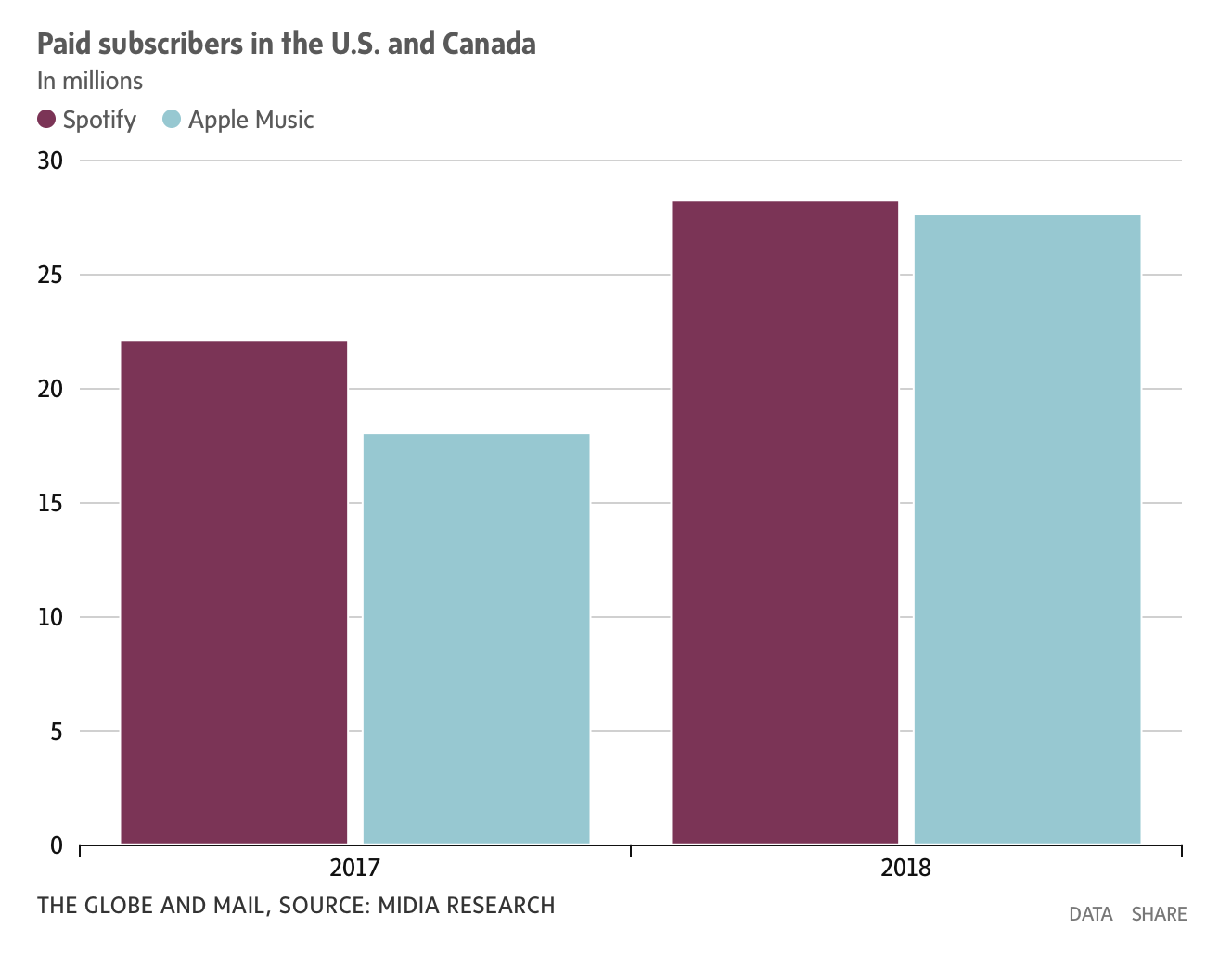 via The Globe and Mail

The article also describes how Apple Music has played a critical role in securing more money for up and coming artists without a traditional record deal. Specifically, Daniel Caesar’s hit R&B single Get You saw millions of streams on Apple Music since it debuted in 2016.

Carl Chery, then Apple Music’s head of artist curation, scouted and tipped off Lowe about the future star. Interestingly, Chery left Apple in April of 2018 to join Spotify.

Which do you prefer between the two services, Apple Music, or Spotify? Do you feel Apple Music has finally caught up to Spotify’s polish? Let us know in the comments below!