As PC makers announce high-end OLED laptops, would you pay more for an OLED Mac? [Poll] 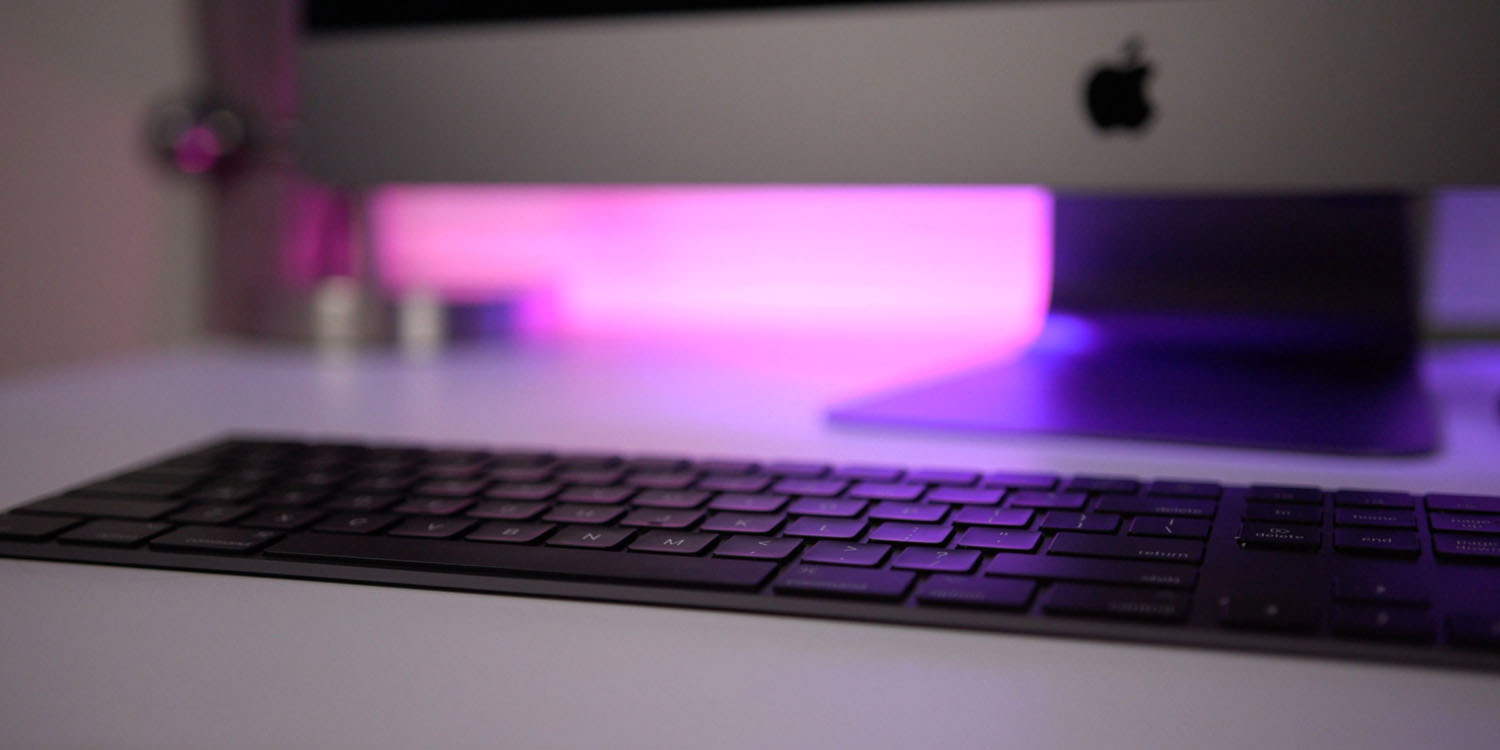 Both Dell and subsidiary Alienware have announced new OLED offerings this week for their notebooks, however specific pricing is yet to be confirmed. Ultimately, we know they won’t come cheap, and the only question is, how much more are you willing to pay?

On the flip side of things, Apple has utilized OLED displays since Apple Watch and iPhone X, but has stuck with LCD panels on the iPad and Mac. However, it seems to reasonable to question if things will change in the years to come.

While OLED was an important shift on devices such as Apple Watch, where having half the screen remain unlit and henceforth black would yield significant battery savings over LCD, the same doesn’t necessarily hold true with laptops.

Considering desktop UIs are tremendously colorful and large sections of black rarely appear for too long, laptops with OLED would almost certainly see greater battery degradation, along with increased risk of burn-in. Though the problem is mitigated on mobile devices (which generally see use in rapid but short bursts), a Mac displaying a dock for hours on end might prove more troublesome to device longevity. 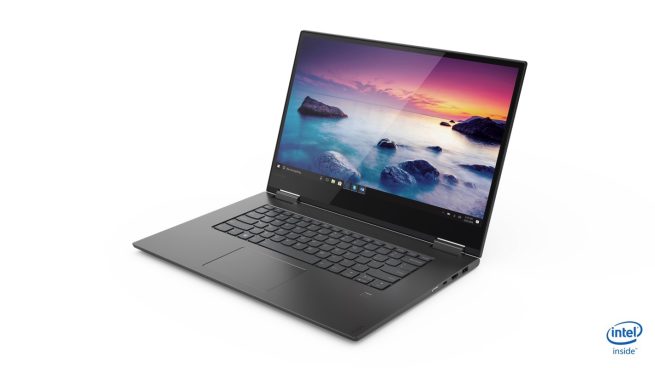 Engadget went hands-on with both the Dell XPS 15 with OLED and Alienware m15, describing the displays,

Ultimately though, it remains completely up in the air if we’d ever even see OLED on a Mac. We know Apple has been looking past OLED towards microLED, a technology which would provide all the benefits of OLED with practically none of the downsides. Though microLED remains years away, we’d like to know how much of a premium would you be willing to pay for improved panels today. $250? $500? $1000?

Fill out our poll and let us know your feelings in the comments section below!