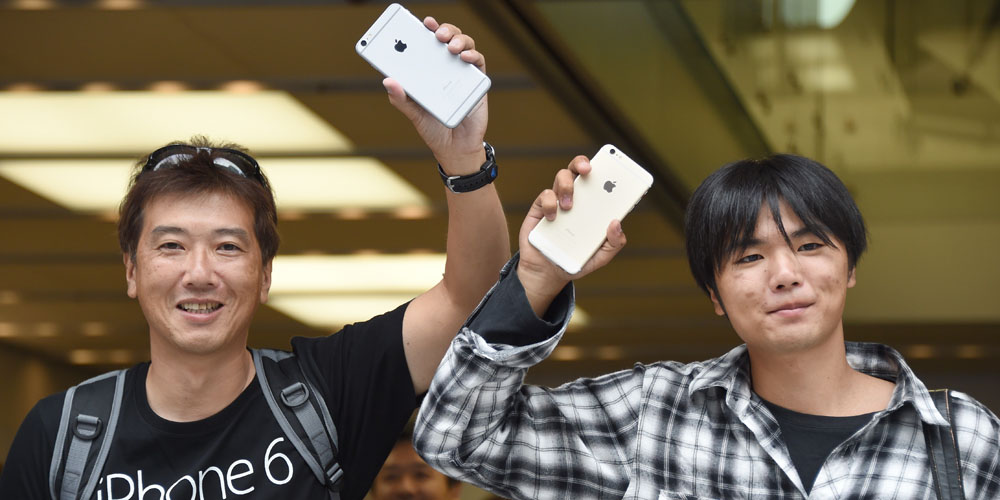 A Japanese communications panel said on Monday that the country should consider legal action to begin imposing domestic-level rules on tech giants not based in Japan, such as Apple, Facebook ,and Google.

Currently, Japan imposes specific regulations on tech businesses located in Japan, such as banning the leaking and viewing of communications content by users without consent.

Under the new law, tech giants would be required to station some agents in Japan, alongside abiding by the same regulations firms in the country already do.

But global firms with key server computers, data centers and other facilities outside Japan are not covered by the rule. There are concerns about lack of transparency in their use of personal location, shopping and other data for expanding businesses.

Late last year, the government compiled a basic policy on regulating global technology giants. The Fair Trade Commission is considering a compulsory investigation of them under the antimonopoly law.

According to the report, the “secrecy of communications” rules would ideally be imposed as soon as 2020, provided all proper approvals proceed without hiccups.

Recently, many countries have been taking a domestic-level stand against tech corporations. At the tail end of last year, Austria announced it was working to impose a tech tax on companies such as Apple. The news came on the heels of French Economy and Finance Minister Bruno Le Maire announcing the country would also be imposing a GAFA (Google, Apple, Facebook Amazon) tax.

Prior to those revelations, Germany had to deny a popular newspaper report that the country would begin implementing a 3% “tech tax.”

What are your thoughts on countries increasing legislation for tech companies? Tell us in the comments below!