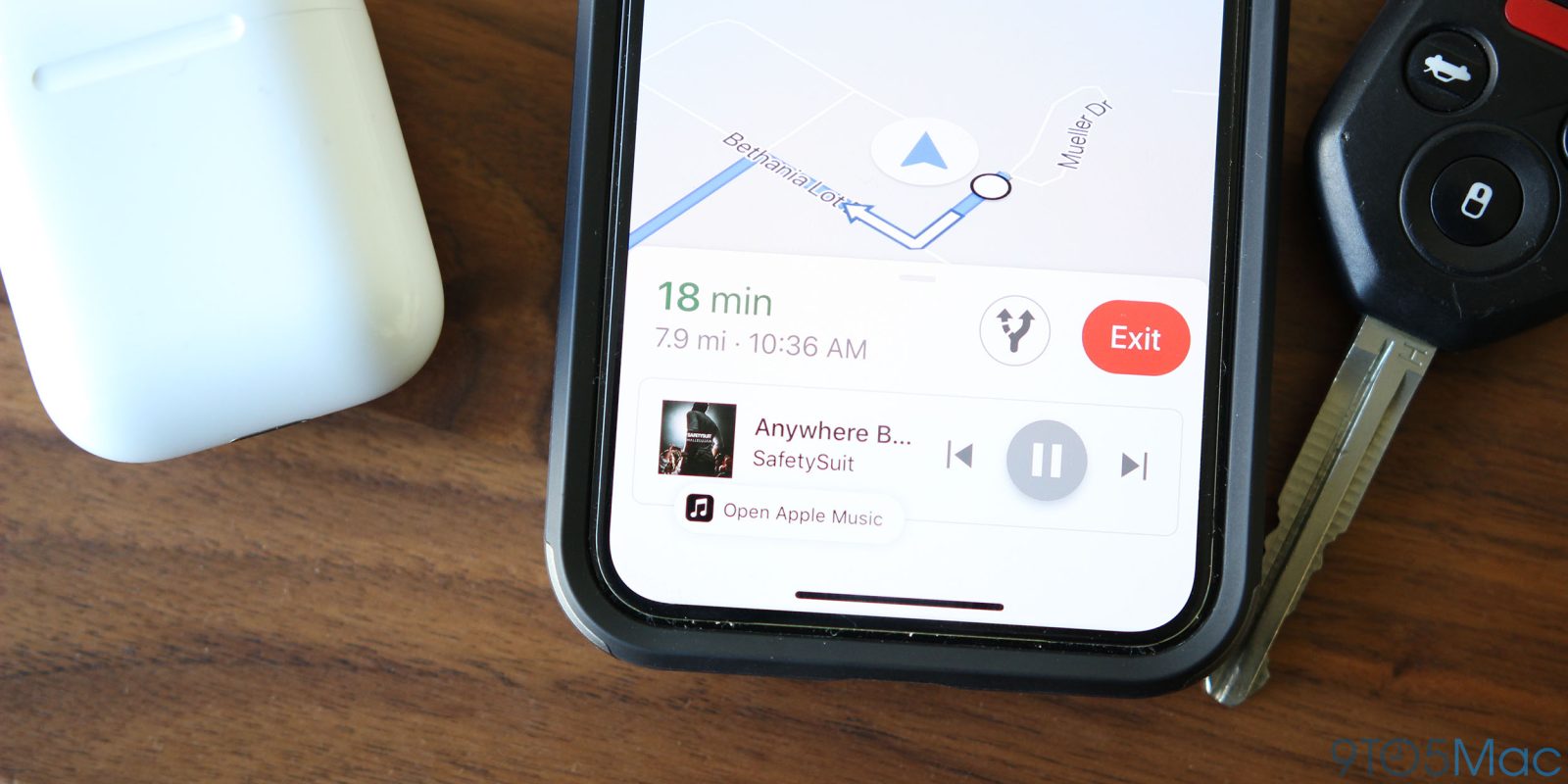 Update #2: Google’s access to enterprise certificates has been restored.

Update: Apple says it is working with Google to “reinstate their enterprise certificates very quickly.”

The Verge explains that this means Google’s pre-release versions of apps like Maps, Hangouts, Gmail, and more have stopped functioning. Similarly, employee apps like Gbus for transportation and Google’s in-house cafe app have stopped working.

A person familiar with the situation tells The Verge that early versions of Google Maps, Hangouts, Gmail, and other pre-release beta apps have stopped working today, alongside employee-only apps like a Gbus app for transportation and Google’s internal cafe app.

Apple’s decision to pull Google’s enterprise certificate comes despite Google pulling its Screenwise app and apologizing. In the statement, Google explained that it “was a mistake” to distribute Screenwise under Apple’s developer enterprise program, though it noted it was “upfront with users” about what data was being collected.

TechCrunch was first to report earlier this week that Facebook had been distributing a “Research” app through Apple’s developer enterprise program. The Facebook Research VPN app offered users up to $20 per month for nearly limitless access to their device. Apple responded by blocking Facebook completely from the enterprise program, breaking all of its internal employee apps and betas.

Googlers now have their ios apps back btw, all is well with the world. https://t.co/QPJ3FWoFeS

Apple statement on this: "We are working together with Google to help them reinstate their enterprise certificates very quickly." https://t.co/Rm64fa2uqC

Google statement, via @mhbergen:
“We’re working with Apple to fix a temporary disruption to some of our corporate iOS apps, which we expect will be resolved soon.”https://t.co/qpZhVXUeOV