Feature Request: After WhatsApp, I’d like to see Face ID as an option for other apps 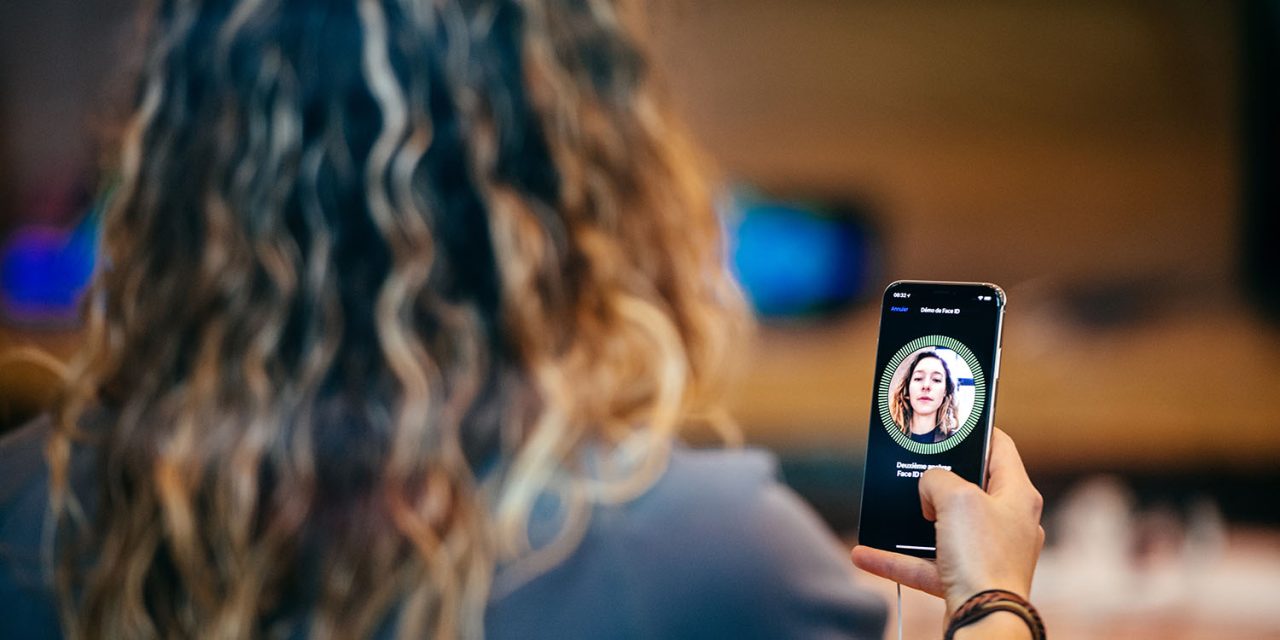 A WhatsApp update yesterday added the option of using Face ID to protect your chats, and that’s an option I think could be usefully added to other apps – including some of Apple’s own.

One could question the value. After all, locking your phone protects all your apps, so why bother offering app-by-app protection too … ?

But I’d answer that in two ways.

First, intelligently managed choice is always good. The rider is an important one: it’s definitely possible for too much choice to be a bad thing if it results in a confusing user-interface, or an overwhelming number of options. But if we develop a standard place to add an option (Settings > Privacy would seem an obvious one), those who want to use it would quickly get to know where it is, while those who don’t would never have to even see it.

Second, there are common situations where we might allow someone else limited access to our phones. For example, in a bar, we might pass round our phone to share a photo, a meme or similar. In some social situations, that won’t just be friends we can trust, but perhaps include people we know less well – or have just met – as in things like Meetup events.

That’s the reason banking apps don’t allow us immediate access. They don’t assume an unlocked phone means it’s ok to allow access to anything, they require fresh authentication to use the app.

Adding that additional protection option to a chat app seems sensible. Given the popularity of posting a fake Facebook status as a prank, offering the same option for things like social networks might also be handy.

There are quite a few stock Apple apps that could benefit too. Messages, Mail, Calendar, Notes and Health, for example.

And with Face ID, it’s really pretty painless. You tap to open the app and it’ll automatically open, simply adding a delay of a second or two.

What’s your view? Useful option, or pointless? Please take our poll, and share your thoughts in the comments.