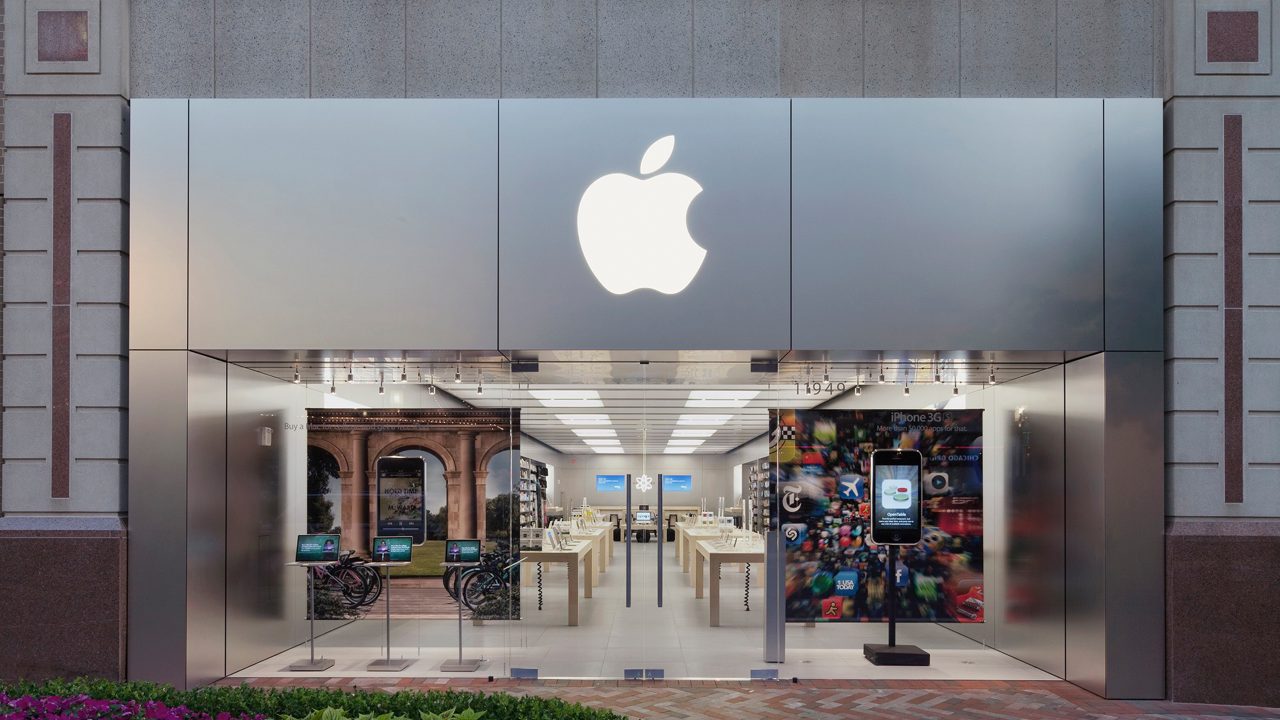 As Apple continues to work through a shrinking list of classic retail stores in need of upgrades, customers in Reston, Virginia may be next in line to receive an improved in-store experience. According to Reston Now, new building permits filed with Fairfax County indicate Apple’s plans for an imminent store expansion.

Following the sudden departure of an adjacent Pottery Barn store, Apple has submitted commercial alteration permits for the former home furnishing showroom. The permits describe a “new tenant layout,” and specifically list Apple by name. References to a Video Wall are found in the permit’s building review comments.

Apple’s existing space in the Reston Town Center opened in 2009 with a narrow, stainless steel facade. The store’s tiny footprint places it in one of the smallest tiers of Apple stores left in operation, and a prime candidate for replacement rather than refurbishment with the Today at Apple fixture upgrades that have rolled out to more adequately-sized classic locations.

The filed permits do not specify if Apple wishes to simply expand into the Pottery Barn space next door or relocate after finishing renovations, but past behavior suggests the latter. Pottery Barn’s storefront already appears more than double the size of Apple’s current space, and relocating rather than merging the properties would avoid an inconvenient and costly temporary closure. Conversely, either tenant structure would run the risk of disturbing the odd partial symmetry of the building’s upper facade. It’s possible that a more substantial restructuring is required.

When complete, the expanded Apple Reston would likely draw architectural inspiration from Arlington’s Apple Clarendon, which reopened in 2016 and is located in a similar multi-story development. Newer elements from more recent stores like wood soffit ceilings could be implemented as Apple’s retail design language continues to evolve.

A modern store layout will include a Forum and Video Wall, allowing Apple to expand its capacity for Today at Apple sessions and service appointments. Customers hoping for a new store soon should temper their expectations. Unless construction work begins within a few weeks, it’s unlikely a new space will open prior to year’s end. 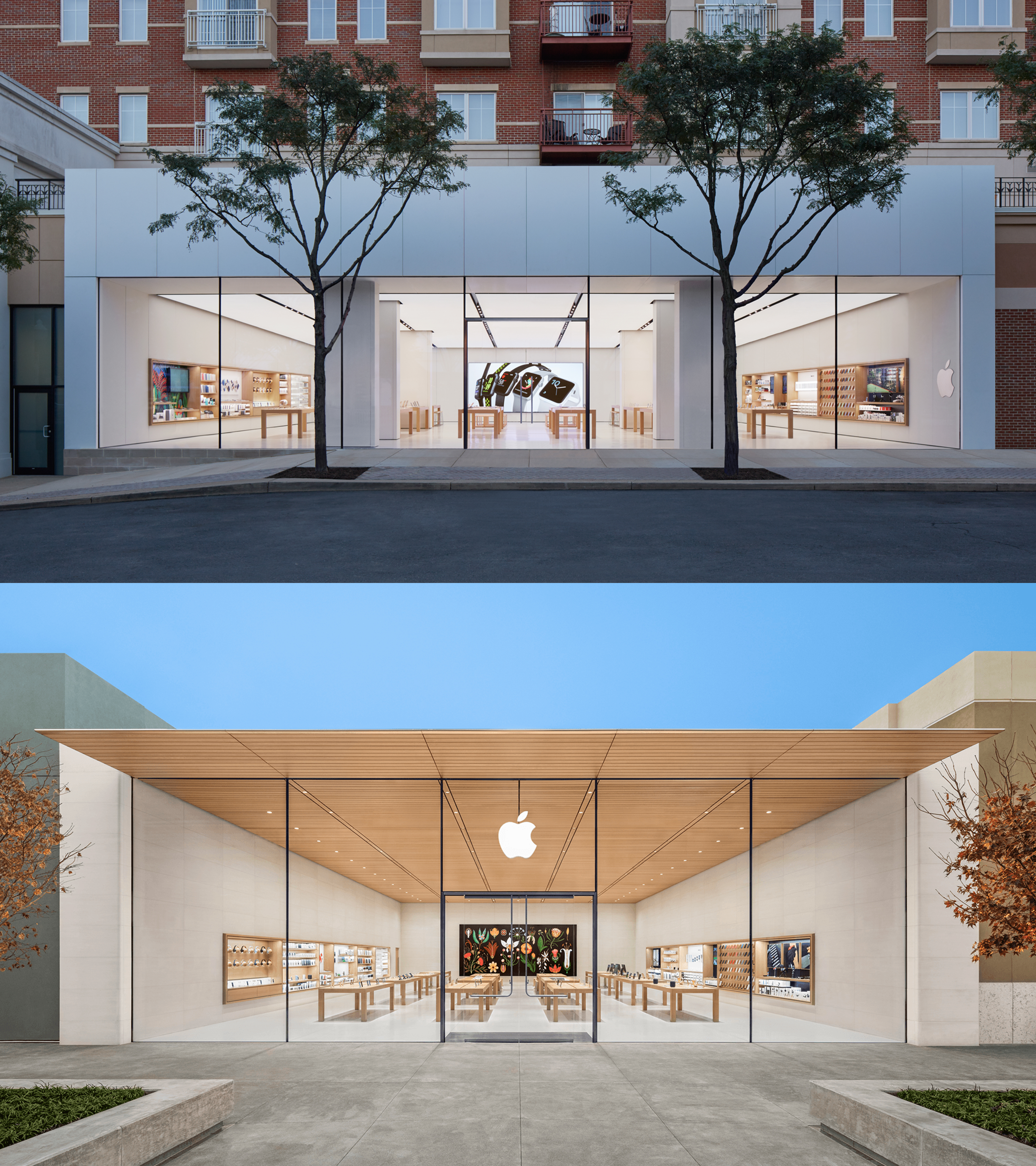 Beyond an upgraded store in Reston, it was reported last month that Apple may also be considering a major change to its nearby historic first store at Tysons Corners. Plans submitted for construction work at the Tysons Galleria shopping center across the road show a multilevel Apple space that could replace the company’s original 2001 store. Both upgrades would leave Apple Fair Oaks in Fairfax the only classic location remaining in the greater Arlington era.

Elsewhere in the U.S., Apple today announced that its Natick, Massachusetts store will reopen February 16th with a new and expanded layout following nearly 9 months of renovation work.