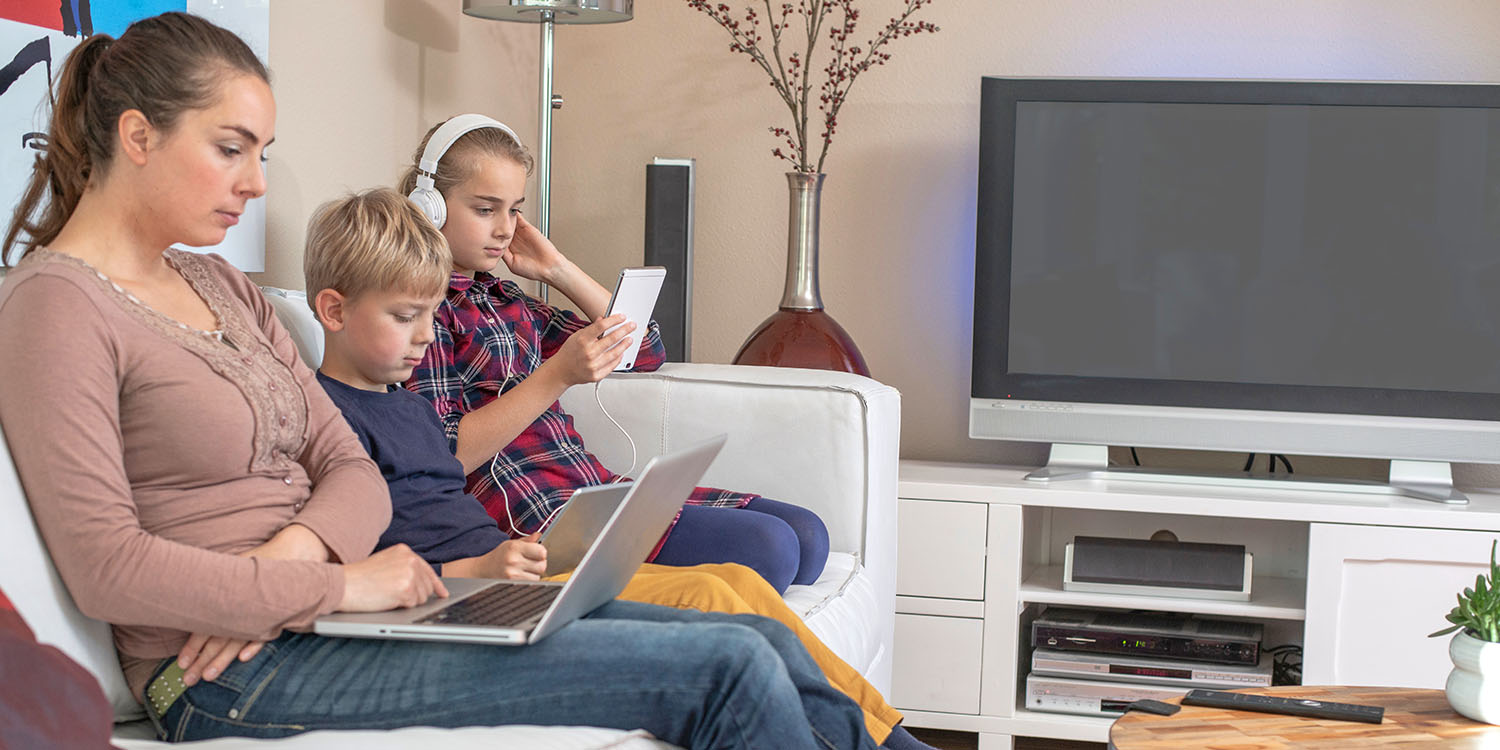 Screen Time was one of the headline features of iOS 12, intended to help us monitor the amount of time we spend using our iPhones, and to set limits for ourselves. The latest 12.2 beta allows even greater control. But reducing screen time, and other approaches to so-called digital detoxing, don’t seem to be very effective …

A survey of more than a thousand people reveals that cutting back on screen time doesn’t last, reports CNET.

Most respondents said they periodically moderate their screen time or cut devices from their lives. But 54 percent said cutting back on technology, particularly smartphones and other personal devices, didn’t lead to them spending less time on their devices, or they were unsure if it had that effect. In addition, one in three respondents said their usage either went up when they began using their device again or it didn’t have any effect […]

Respondents tried tactics to limit their screen time including reducing the number of notifications they get (46 percent), putting their phones on a “do not disturb” setting (44 percent), designating “no phone or device” times (38 percent) and turning their devices off for a certain amount of time (37 percent).

This was despite almost a third of them feeling that reducing screen time was important.

Thirty-one percent of people are concerned tech has negatively affected our ability to connect with each other, according to Mojo Vision’s survey. The top three concerns people cited regarding extensive use of devices include that it hurts the quality of interactions (65 percent), it keeps us from being present (63 percent) and it keeps people from interacting with one another (62 percent).

The problem, said respondents, was that we’re so reliant on tech, that significantly cutting our usage isn’t realistic.

A recent report shows that we now spend more than a quarter of our lives online, half of it on mobile devices.

Many feel that screen time isn’t just about the hours and minutes, but what we are doing while using our devices. Without that understanding, we can’t know whether the time is helpful or harmful.

Indeed, some academics argue that getting the level of understanding needed may require a controversial approach.

In social science research today, it doesn’t matter if a survey respondent uses YouTube to practice conjugating irregular Spanish verbs or to binge on politically extremist rants. It all gets lumped under the unhelpfully broad umbrella of “screen time” […]

But the only way we can get a real understanding of the impact of different types of screen time is, say researchers, to have access to more data – a lot more data.

What’s your view of the whole debate around reducing screen time? Please share your thoughts in the comments.