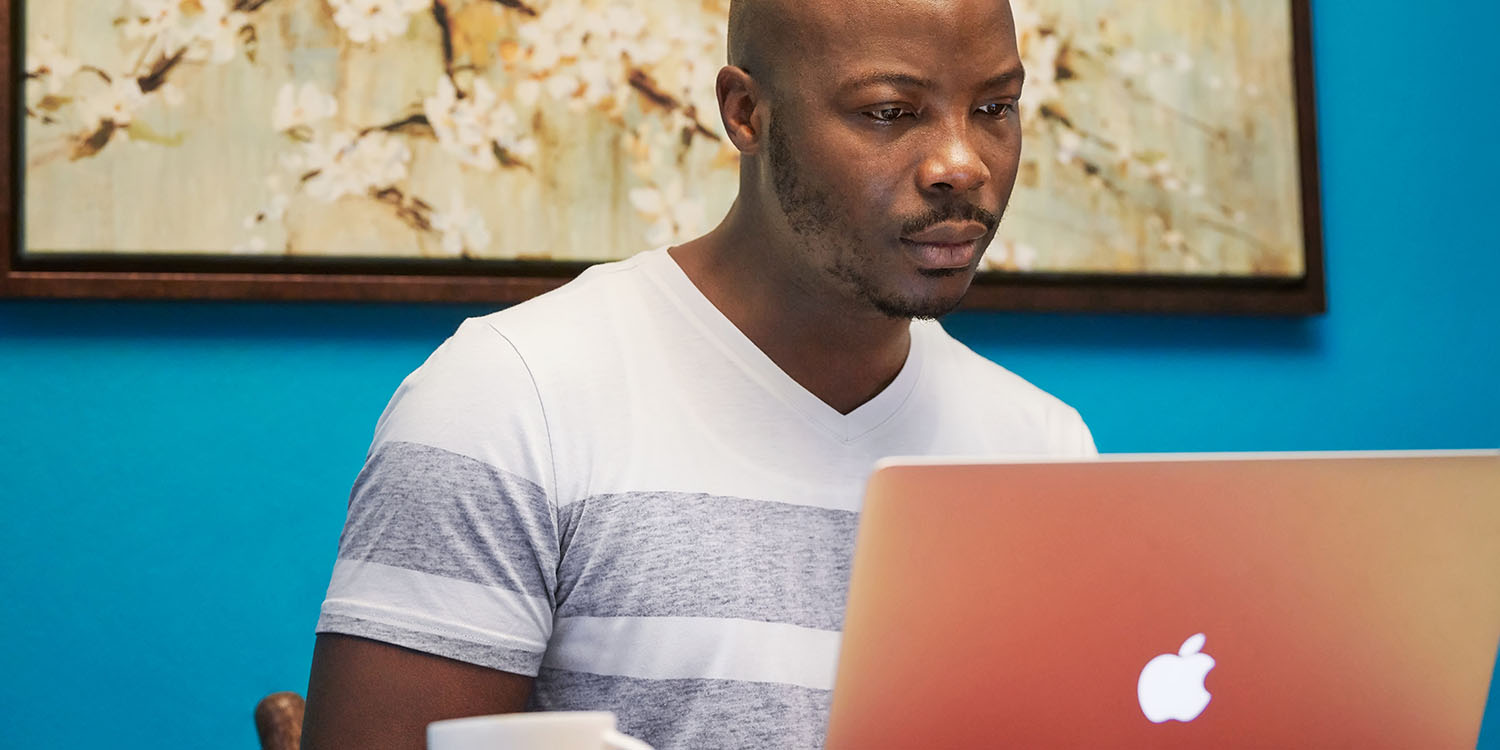 Apple has announced a partnership with non-profit organization Dream Corps, working to expand its #YesWeCode initiative.

Apple has highlighted the success story of a former Marine, who was one of the first graduates of the program ahead of Apple’s involvement …

As part of its Community Education Initiative, Apple will partner with Oakland-based non-profit organization Dream Corps to bring educational and workforce development opportunities to young adults with a goal of career placement in the tech sector. The partnership will build on the success of Dream Corps’ #YesWeCode Initiative, which aims “to help 100,000 young women and men from underrepresented backgrounds find success in the tech sector” […]

“We are thrilled about launching this new initiative in Oakland,” said Lisa Jackson, Apple’s vice president of Environment, Policy and Social Initiatives. “Our hope is that by bringing expertise, stakeholders and resources together, we’ll be able to magnify the already impressive impact that Dream Corps is having in the Bay Area and across the nation and help a new generation of young people realize their potential.”

Apple told the story of Gerald Ingraham, one of the earliest graduates of the #YesWeCode program.

Coming from a military family, Gerald Ingraham knew he would join the Marines. But after completing his service, and before he learned to code, the California native says he was “a ship without a rudder and a sail.”

The father of two spent 15 years alternating between administration and construction jobs that left him seeking greater fulfillment and financial stability. That need compounded when his eldest son was diagnosed with brain cancer and Ingraham and his wife struggled to keep pace with a growing pile of medical bills.

Searching for options, Ingraham found a video online called “Are you too old to be a programmer?” He decided that he wasn’t and would teach himself how to code.

“The main thing that the Marine Corps teaches you is never to quit,” said Ingraham. “So I didn’t quit.” But after months of struggling with online tutorials, he knew he needed help. And that’s when he discovered the Dream Corps #YesWeCode initiative.

A year after completing the program, Ingraham said that he now works as a software developer at a video game company – and that his story proved an inspiration to his now-recovered son.

Dream Corps CEO Vien Truong, the youngest child in a family of immigrants, says that it’s about the American Dream.

“I see Dream Corps as a peace corps for the American Dream,” said Truong. “It’s about making sure that we can help support people who lived or grew up in communities like mine. And this partnership with Apple will help unlock the untapped genius and talent within those communities, which will allow a new generation to achieve their dreams.”

With just 100 graduates from that ambitious 100,000 person target, and only 60 of those as yet placed in new tech jobs, the #YesWeCode program has a long way to go – but hopefully Apple can help it on its way.