With four estimates of Q1 iPhone shipments now out, Gartner is the most pessimistic 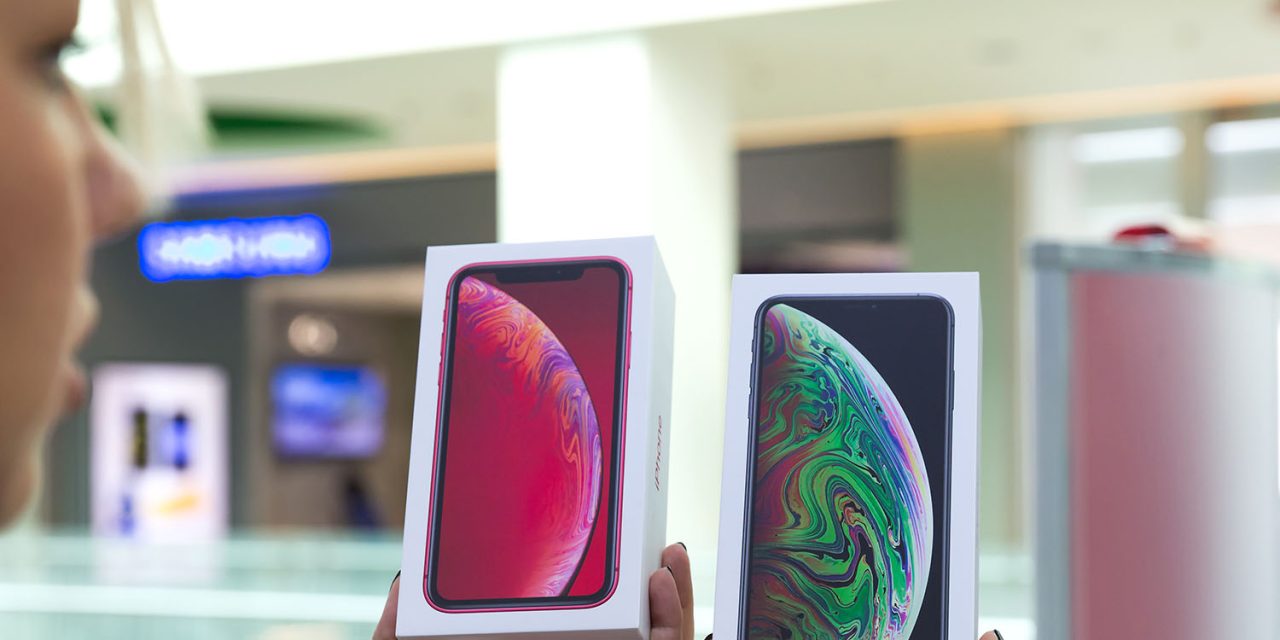 Apple didn’t reveal its fiscal Q1 iPhone shipments or sales this time around. We know from its revenue of $84.3B that sales must have been significantly down year-on-year, but we’re dependant on market intelligence companies to provide estimates of the actual numbers for the holiday quarter.

We’ve previously seen estimates from Counterpoint, IDC and Strategy Analytics – and now Gartner has completed the set with the most pessimistic view of the four …

Strategy Analytics was first out of the gate, with an estimate the same day Apple reported its financials. This suggests the company was waiting the revenue figure as a sanity check for its shipment estimates, which are based on reports from sales channels.

IDC was next, suggesting a significantly higher number of 68.4M. Counterpoint then backed the Strategy Analytics number, providing the exact same estimate of 65.9M.

But Gartner thinks they are all too generous, reports Business Insider, putting the number at 64M. It said that although most smartphone brands saw their sales fall – Huawei a notable exception – Apple was the worst hit among the biggest players.

(Note: Gartner refers to the holiday quarter as calendar Q4 while others refer to it as Apple’s fiscal Q1.)

China was mostly to blame, with Apple’s market share there slipping to 9%.

Huawei sold 60 million phones in the fourth quarter, up from 44 million in Q4 2017. Huawei now accounts for 11% of the global smartphone market.

The challenge for Apple, says Gartner analyst Anshul Gupta, is that it is relying primarily on existing customers upgrading phones, and isn’t doing enough to bring first-time buyers into the iPhone world.

Apple and Samsung mostly appeal to “replacement buyers” — people who already have an iPhone or Samsung smartphone and are going to upgrade.

Up-and-coming Chinese players appeal to first-time smartphone buyers in emerging markets like China, India, and Latin America because they offer a broader range of phones that are considerably cheaper than an iPhone.

Gupta says it’s unlikely that Apple will release a substantially cheaper iPhone just to appeal to budget-conscious consumers. “They have always tried to focus on the value share, rather than the market share,” he said.

Apple relies on older models to provide a more affordable entry-point – but that doesn’t work in markets like China, where buyers like to have the latest tech. Chinese companies, in contrast, offer new models at all price levels.

Huawei […] manages to appeal to both high-end consumers with its P series and budget-conscious buyers with the Honor brand.

“Huawei is capitalising on all these market trends in the best possible way,” said Gupta. “They have really worked hard in the last three or four years to raise their brand visibility. They are respectable in the European market.”

IDC data on the Chinese market specifically suggest that iPhone sales fell twice as fast as the smartphone market as a whole during the holiday quarter.