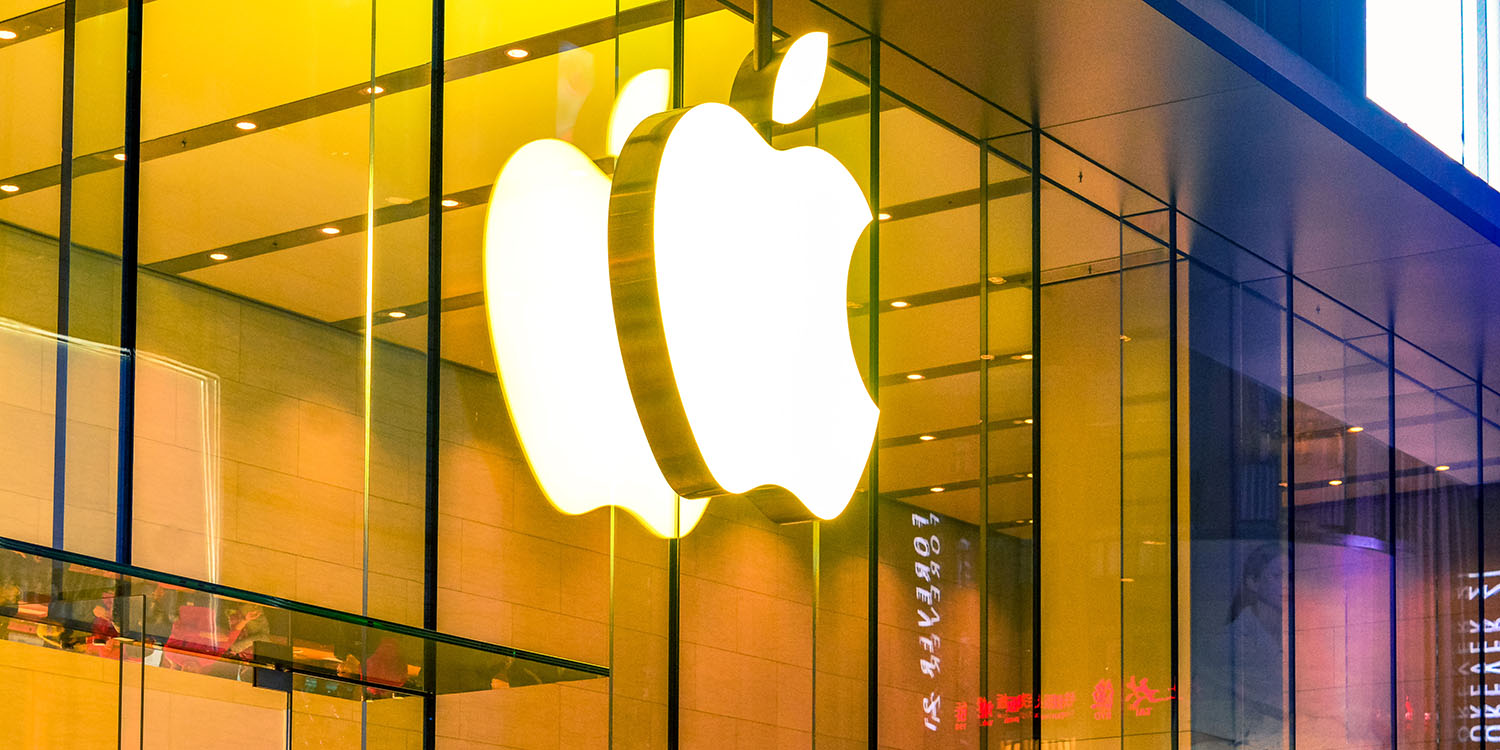 Apple revealed in its holiday quarter earnings call that it was poor iPhone sales in China that led it to miss its original guidance so dramatically.

IDC has now estimated the scale of the problem in China, suggesting that iPhone sales fell at twice the rate of the smartphone market as a whole …

The company estimates that while the average fall in smartphone shipments in China was 9.7%, iPhone shipments dropped by almost 20%, reports the South China Morning Post.

Apple reported a 19.9 per cent decline in shipments in China in the fourth quarter, but climbed one place to No 4 in smartphone shipments after Xiaomi did even worse, tumbling 34.9 per cent during the same period, according to a report by research firm IDC published on Monday. Overall industry shipments for China fell 9.7 per cent to 103 million units.

IDC and analysts alike suggest that Apple failed to appreciate the problem with pushing iPhone prices ever higher at a time when the Chinese market was contracting.

Analysts said [CEO Tim Cook] may have glossed over strategic missteps in the world’s largest smartphone market and the effects of fierce competition from fast-improving Chinese Android handset makers.

Cupertino, California-based Apple’s latest iPhone models, which are mostly priced above US$1,000, face a tough challenge from Chinese-brand devices that cost about half or a third less.

“The imbalance between the increasingly severe domestic market environment and Apple’s high product unit price has led to the declines of iPhone shipments in Chinese market,” IDC said in the Chinese-language research report shared on its official WeChat account.

“Apple doesn’t have a good go-to market strategy that fits the rapidly changing Chinese market,” said Nicole Peng, a senior director at Canalys. “It also seemed to be slow in reacting to China’s economic slowdown and changes in consumption structure” […]

While Xiaomi fared even worse than Apple, SCMP said that the company has responded.

Xiaomi announced that its budget product line Redmi will operate as an independent brand to sharpen its competitive edge.

While Apple sells a number of older models at lower prices than its flagships, there is a reluctance in China to be seen using older gadgets. Some have suggested that an iPhone SE 2 would be one solution, one that Apple previously seems to have rejected, but the poor holiday quarter results have led to speculation that the company may have to rethink the decision. We saw a new concept video just yesterday.

Some former Apple execs have even postulated that Apple iPhone sales in China can only be revived by creating a China-specific iPhone model.