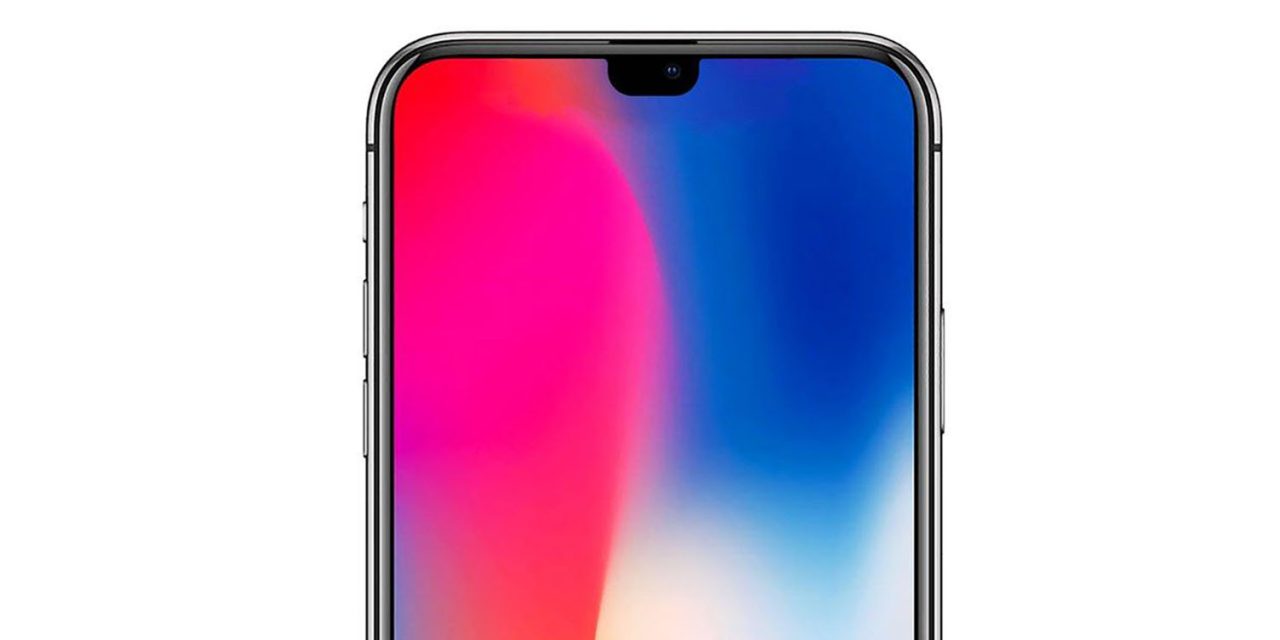 Apple’s China problem may require a new type of iPhone designed specifically for the country, say some former Apple execs.

Apple has already taken one small step in this direction, with a physical dual-SIM model of the iPhone XS/Max available only in mainland China. It’s also widely believed that Apple’s decision to offer gold-colored phones was driven by China and the Middle East.  But it’s being suggested the company may need to do much more …

There’s no denying the problem Apple faces in China. Apple’s sales there fell 27% in the quarter, and was responsible for the guidance warning that promoted a 30% slide in the company’s share price. In the letter giving the downgraded guidance – borne out in the subsequent earnings report – CEO Tim Cook specifically identified China as the issue.

Cook also points to China as a pain point for Apple’s first quarter results [saying] that revenue in China accounts for “over 100 percent of our year-over-year worldwide revenue decline.”

Part of that is the Chinese economy. Smartphone sales as a whole fell by somewhere in the 12-15.5% range. Apple’s fall was steeper, however.

Apple is also addressing pricing to some extent, promising to absorb price increases caused by currency fluctuations in key overseas markets, and it’s likely that China will be on the list.

But the WSJ quotes former Apple execs suggesting that won’t be enough.

Some former employees and analysts suggest a more radical change: End Apple’s one-size-fits-all-markets approach for products and aggressively push to differentiate its gadgets and software in China from its offerings elsewhere […]

Over the years, the company’s “Designed by Apple in California. Assembled in China.” ethos meant staff in China couldn’t always deliver iPhones that fit well with local apps and user habits.

“They’re not adapting quick enough,” said Carl Smit, a former Apple retail executive in Asia who is now a strategic sales consultant. “These apps and systems are how people communicate in China, and if you don’t have seamless integration, the Chinese manufacturers have an edge” […]

“We’d say, ‘Here’s what my consumer wants,’” said Veronica Wu, who worked in sales for Apple in China before becoming a venture capitalist at Hone Capital. But Apple’s product executives “were a black box,” she said, and the phones that were later unveiled didn’t have the features gaining traction in China.

The time it took Apple to introduce a dual-SIM model was given as an example of the company’s slow-paced response to local brands like Xiaomi and Huawei. More than 90% of smartphones sold in China have two physical SIMs, but it took Apple until this year to do something local execs had been requesting for years.

QR code support is another example. These are seen everywhere for use by WeChat’s popular mobile wallet platform, but the iPhone’s Camera app didn’t add native support for QR code scanning until last year. That likely came about as a result of Apple appointing its first exec with specific responsibility for ensuring Apple offers the right features for the Chinese market.

Others, however, counsel caution in addressing Apple’s China problem.

“When you sell a brand with cachet, you don’t want to do anything that diminishes that,” said Richard Kramer, an analyst tracking Apple for Arete Research. “Apple can’t afford to substitute local tastes for the massive premiums they get.”

It was recently suggested that changes to WeChat could have serious ramifications for Apple.