Comment: Why I don’t believe the iPhone SE 2 renders but wish I did 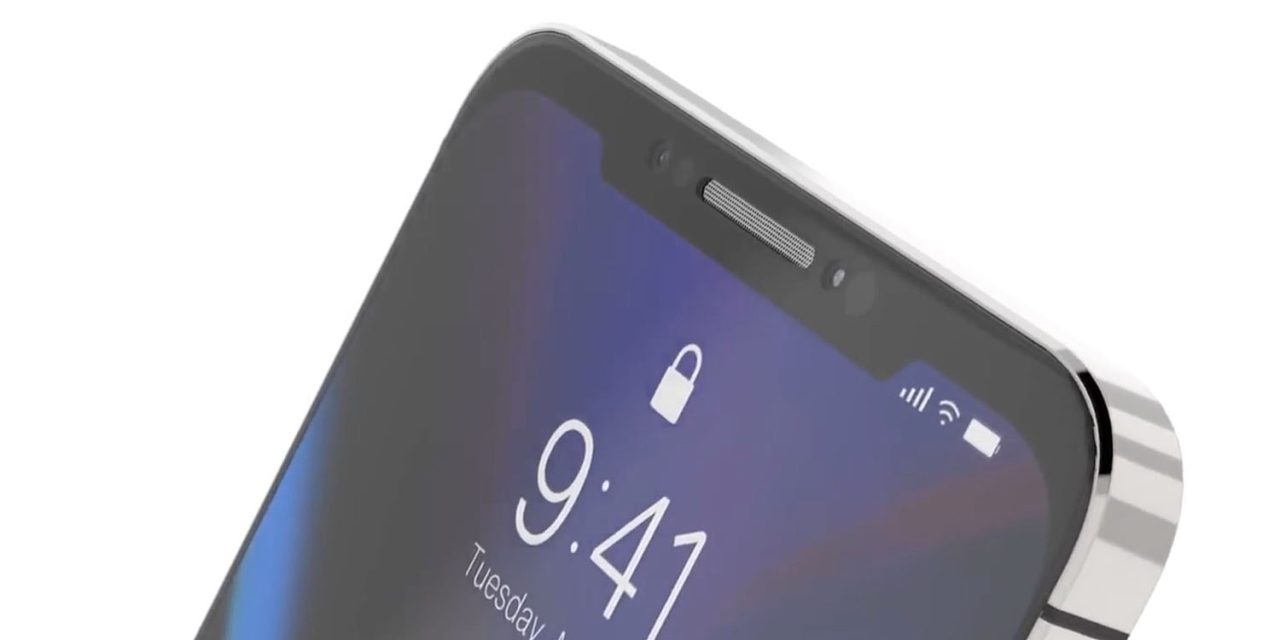 Case maker Olixar created quite a stir yesterday when it started selling screen covers based on what it believes is the design of the next-generation iPhone SE.

It illustrated this with a render that shows a classic iPhone SE casing updated with a full-screen display and iPhone X style notch. It’s not the first time we’ve seen the concept, of course, but Olixar was sufficiently convinced to throw some money at it …

As we noted yesterday, there are a number of reasons to view the idea with considerable skepticism. For me, there are three reasons in particular.

First, there’s the idea of a full-screen display in a model designed to be more affordable than the flagship models. Near-bezel-free displays, whether OLED or a new generation of LCD technology, are expensive.

Second, Face ID is also relatively expensive tech, so it’s again hard to imagine this making it into the next generation of a model that currently sells for $349. And yet it would have to be included if the render is accurate as there’s nowhere for a Touch ID/Home button – and Apple isn’t dumb enough to put it on the rear of the case.

Third, Apple appears to have a clear strategy for this year’s anticipated iPhone lineup: a successor to the iPhone X, a larger version for those who want a bigger screen, and an LCD model with a similar design to the X but pitched at a more traditional $700-$800 price point. Adding an iPhone SE with a similar design would seem to compete too much with the more expensive LCD model.

So I really don’t expect to see this model, but I’d really love it to be true.

I’ve written in the past about how much I love the classic design of the SE. So much so that I downgraded from an iPhone 6s.

I still prefer the look of the SE to that of the iPhone 6/6s/7/8. The comparison with the iPhone X is a tougher one. That ‘single slab of glass’ look is fantastic. It’s a great-looking phone.

But a huge part of what makes the iPhone X look so great is the all-screen design, complete with the notch that I find invisible most of the time and cute when it is seen. If that were carried over to the iPhone SE, then I think I’d actually prefer the aesthetics of that.

Yes, the slimness of the iPhone X is incredibly impressive. But I still consider protruding cameras a crime, and I still prefer the slab-sided look of the SE to the rounded one of the X. So, in truth, on aesthetics alone, I’d choose that SE 2 render.

Then there’s size. Again, yes, I love how large a screen Apple has squeezed into a reasonably pocketable iPhone X. I have found myself using my iPhone a bit more and my iPad a bit less, and that’s as a direct result of the screen size.

But even so, I still carry my iPad with me almost every time I leave the apartment. I’ll use my iPhone for a quick skim through Twitter or a Facebook post, but for most things I’ll use the iPad instead. So the extra screen size of the iPhone X doesn’t make that much difference to my real-life use.

And I do find the size of the X a bit unwieldy in jeans pockets. We’ve been having some unseasonably warm weather here in London of late, so I’ve been going out in the evening without a jacket, my iPhone in a trouser pocket. Often when I sit down, I find myself adjusting the position of the phone in my pocket for greater comfort. And cycling, it feels a little too much like it could slip out.

The trade-off has definitely been worth it. In particular, I’m a huge fan of Face ID. I love glancing at the Lock screen when a message arrives, and seeing the content unlock as I do so. I love being able to logon to online banking just by looking at my phone; indeed, I now do most of my banking transactions on the phone simply because it’s so much easier than logging-on with 2FA on iPad or Mac.

But give me iPhone X tech in the SE form factor, and I’m in. And from our poll, I’m not the only one – more than 60% of you say the same. Of course, that’s very much a self-selecting poll: the people most likely to read an SE post are people who like the SE. But it does indicate that the interest is there.

In a perfect world, Apple would offer two versions of the SE: the classic, low-cost one, and a full-screen version for those who choose the SE on size and design rather than price. That’s never going to happen, but it’s nice to dream …