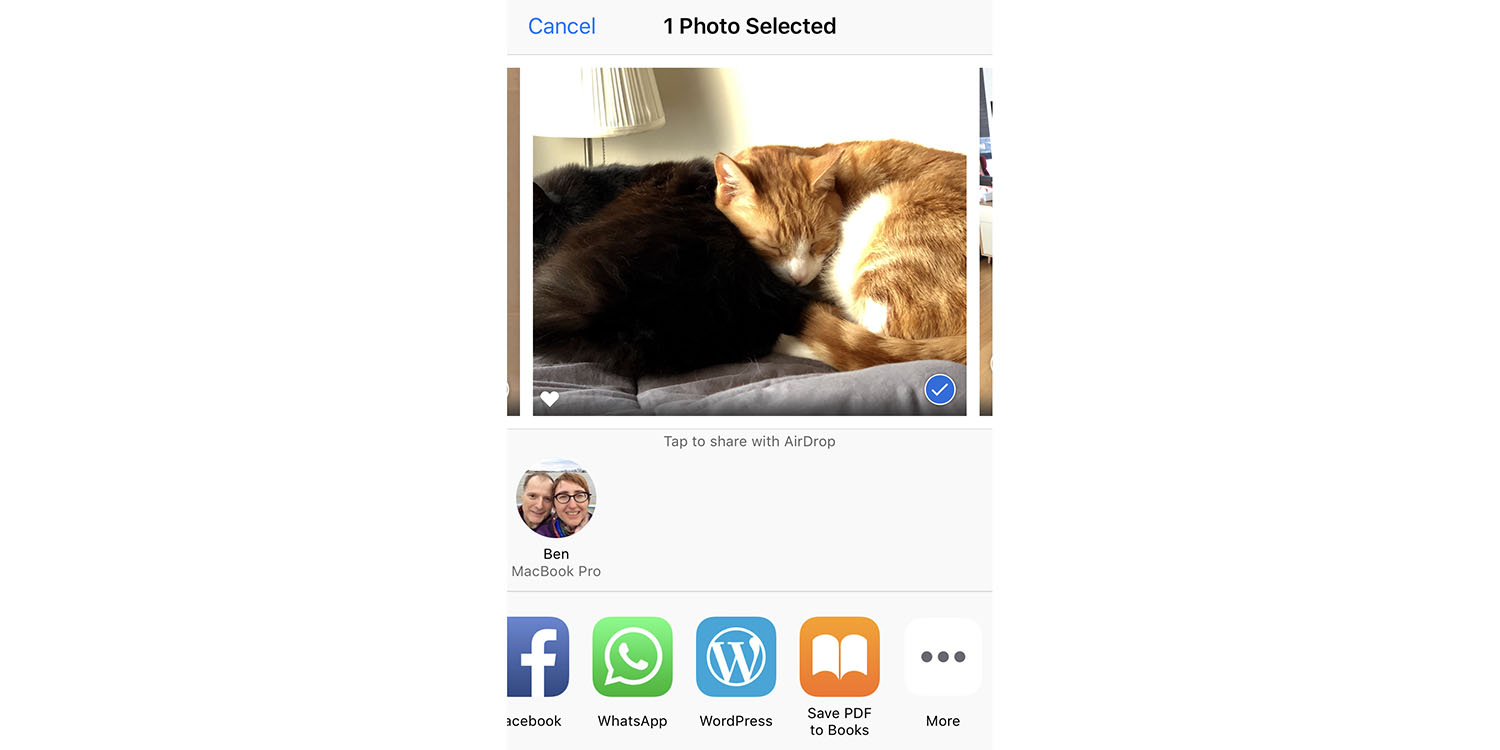 WhatsApp added the ability to lock the app so that it requires Face ID or Touch ID to access chats. The idea was to protect sensitive content on occasions when your phone is unlocked, for example while passing it around a group to show a photo or meme.

That struck me as a useful idea, and one I’d like to see offered in other apps – including some Apple ones.

Adding that additional protection option to a chat app seems sensible. Given the popularity of posting a fake Facebook status as a prank, offering the same option for things like social networks might also be handy.

There are quite a few stock Apple apps that could benefit too. Messages, Mail, Calendar, Notes and Health, for example.

But one Reddit user found a problem with the protection: you can use the iOS Share Sheet to open the app. All is good if you’ve set it to require biometric login immediately, but if you’ve selected any other time interval, the share sheet access resets the timer – and someone can then open WhatsApp without verification.

Reuters reports that Facebook – which owns the app – has acknowledged the WhatsApp security vulnerability, and promised a rapid fix.

“We are aware of the issue and a fix will be available shortly. In the meantime, we recommend that people set the screen lock option to ‘immediately,’” a WhatsApp spokesperson said by email.

Three-quarters of 9to5Mac readers would like the ability to lock other sensitive apps.