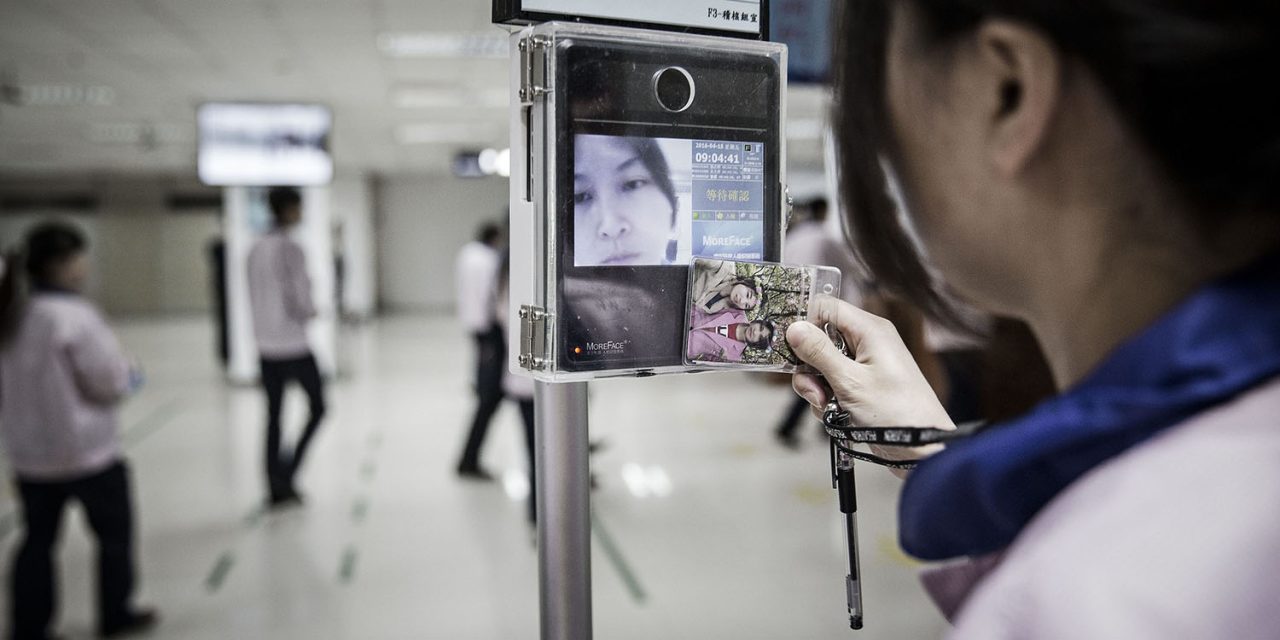 Foxconn salaries and benefits have reportedly been dramatically cut in response to lower iPhone orders.

Salaries were reduced by fewer working hours being available, with one worker saying that the peak production season for iPhones – which normally lasts 4-5 months – lasted for only around 20 days for the 2018 models …

South China Morning Post (SCMP) said that this meant that workers who normally received monthly salaries of around 4,000 yuan (US$598) for at least a third of the year saw their income fall to 3,000 yuan ($447) after just one month.

The paper says that it spoke to around two dozen workers with similar stories, who had seen cuts to employee benefits too.

The shuttle bus service to the workers’ gloomy dormitory compound has been cancelled, forcing some to walk for up to 40 minutes to get to their rooms.

The cancellation of the shuttle service is routine during the Lunar New Year holiday, but normally it resumes when production picked up again. But not this year, as the service was cancelled earlier this month, long before.

Small but important perks have also been scaled back. A free laundry service was cut at the beginning of the year for the first time, with employees now having to pay 7 yuan (US$1) to wash a load of laundry, while dry cleaning an overcoat costs 18 yuan (US$2.7)

SCMP also has an interesting look back at the history of the facility. The provincial government was keen to persuade Foxconn to base its iPhone production in Zhengzhou so that it would qualify for special economic zone status. Special economic zones allow components to be imported without duties payable, and to be exported without sales taxes being applied.

Liu Zhe, the member of China’s political advisory legislative body representing the province, told the Post that Henan had been pushing to build a modern airport economic zone in Zhengzhou since 2007 so that it could escape its label as a Chinese “backwater”, but was never able to push it through.

“The State Council would not allow us to build an airport economic zone because we didn’t have enough cargo traffic, so we began to covet Foxconn,” he said […]

Zhengzhou’s tax subsidy offer – no corporate and value-added taxes payable for the first five years of production, with the normal tax rate then cut in half for the next five years – ultimately convinced Foxconn to locate there.

The deal was further sweetened by the property developer building dormitories for Foxconn workers at no cost to the iPhone assembler.

Foxconn was reported to have laid-off 50,000 workers in January, though today’s piece suggests that these may have been resignations due to the reduced hours on offer.

In the US, Foxconn was offered tax breaks worth up to $4B in Wisconsin in a controversial move which may or may not result in an actual factory being built.