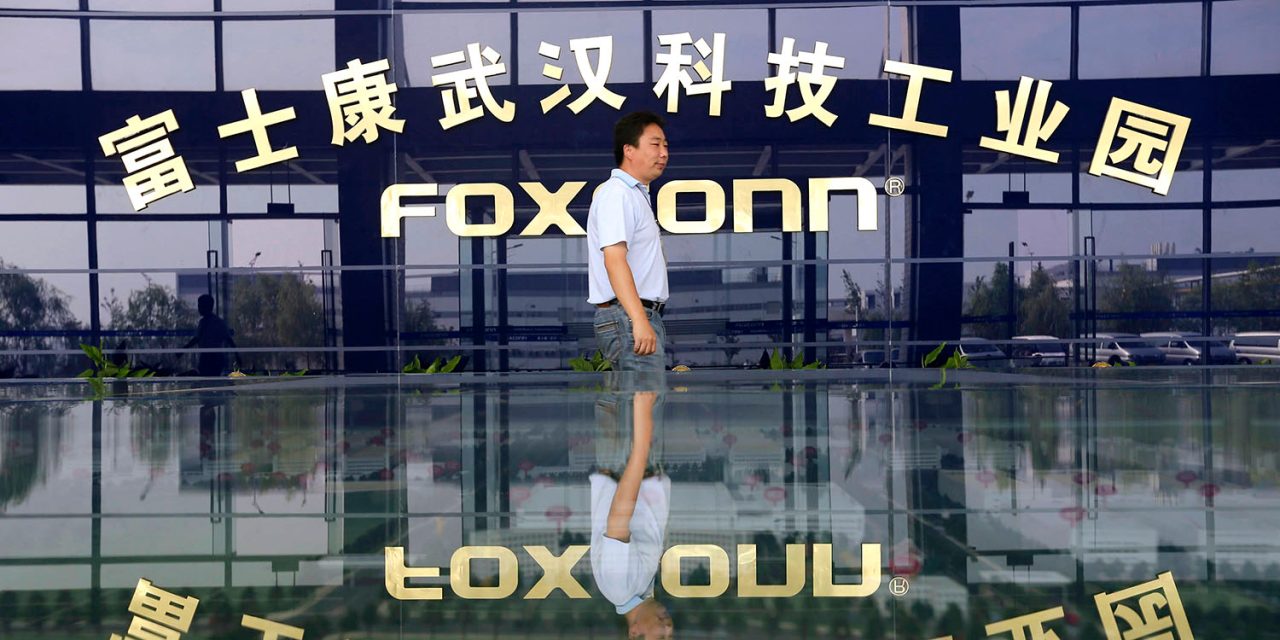 Contract manufacturer Foxconn is trying to calm stock market fears after a report last week that it had laid-off 50,000 workers from its iPhone factory at Zhengzhou months earlier than expected.

Reuters reports that the statement was made today.

Taiwan’s Foxconn, assembler of Apple’s iPhones, on Tuesday said it was trying to recruit for more than 50,000 positions across its China campuses for the January-March quarter, amid reports of mass lay-offs.

The world’s largest contract manufacturer, formally known as Hon Hai Precision Industry Co Ltd, said in a stock exchange filing that changes in employee numbers were part of its usual adjustments based on global strategy and clients’ needs.

Last week, the Nikkei reported that Foxconn had let go around 50,000 contract workers in China since October, months earlier than normal.

“Efforts are in progress to recruit for more than 50,000 positions across our China campuses in Q1 2019,” the company told Reuters in an email when asked whether it was actively hiring.

The statement is most notable for what it doesn’t say. Foxconn doesn’t deny the earlier reported layoffs, and doesn’t say which of the facilities will get the new hires. Different customers will have different peaks and troughs in production, and there is no reason to believe it would be hiring for iPhone production at this point, so those workers are likely destined for production of non-Apple products.

Foxconn recently announced an 8% drop in December revenue after Apple slashed its holiday quarter guidance by between $5B and $9B. Other Apple suppliers – including A-Series chipmaker TSMC – have likewise been dramatically reducing their revenue forecasts following an ‘extraordinary’ drop in Chinese demand for the iPhone. Apple itself is reported to be planning hiring reductions, though not layoffs.

We don’t have long to wait to find out Apple’s actual holiday quarter revenue, as it is set to hold its earnings call on January 29. Personally, my suspicion is that Apple deliberately gave a worst-case scenario to avoid two rounds of bad news, so I expect the company to beat the revised guidance of $84B, but we’ll see.